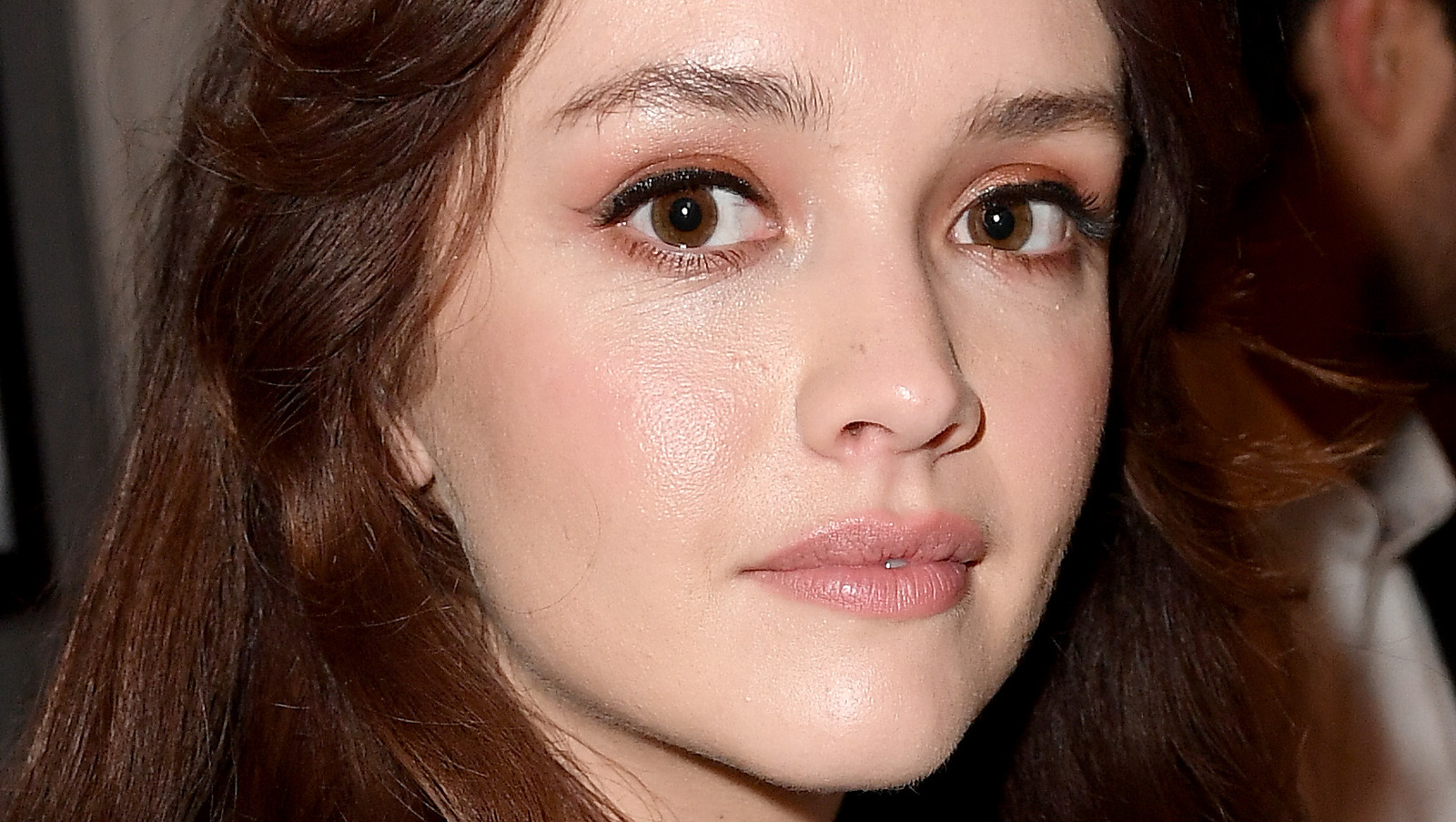 Whether you loved or hated the show’s controversial eighth and final season, you really still have to admit that “Game of Thrones” is one of the most influential franchises in modern pop culture. Arguably the best HBO series of all time, “Thrones” had millions of viewers tuning in every Sunday night during its world-captivating run, anxiously watching with bated breath to see which fan-favorite character would live to see another episode.

Olivia Cooke, who is entering Westeros in the first official prequel series, “House of the Dragon,” was actually not one of those aforementioned live-viewers, but she has a pretty good reason why. When appearing on Good Morning America, Cooke explained that she didn’t want to watch “Thrones” in its entirety before auditioning for “House of the Dragon,” because it could make her “too invested” if she didn’t get the job. After she landed the role, however, she binged hard on the epic fantasy saga: “I’ve since seen every episode and am just obsessed.”

In “House of the Dragon,” Cooke plays Alicent Hightower, the second wife to King Viserys Targaryen (Paddy Considine). Readers of George R.R. Martin’s “Fire and Blood” saga, the source material behind the new series, often compare Lady Alicent to Cersei Lannister, a comparison that only brings a smile to Cooke’s face.

“I f***ing love that comparison because Cersei was my favorite character,” she admitted to THR, before explaining that although Alicent does have a dark side, she’s really “just striving for what she thinks is good.” If Cooke channels the magnificent Lena Headey for the queenly role, viewers should be in for a real treat.

See also  Thinking of Going to Southeast Asia? Here’s What to Expect.