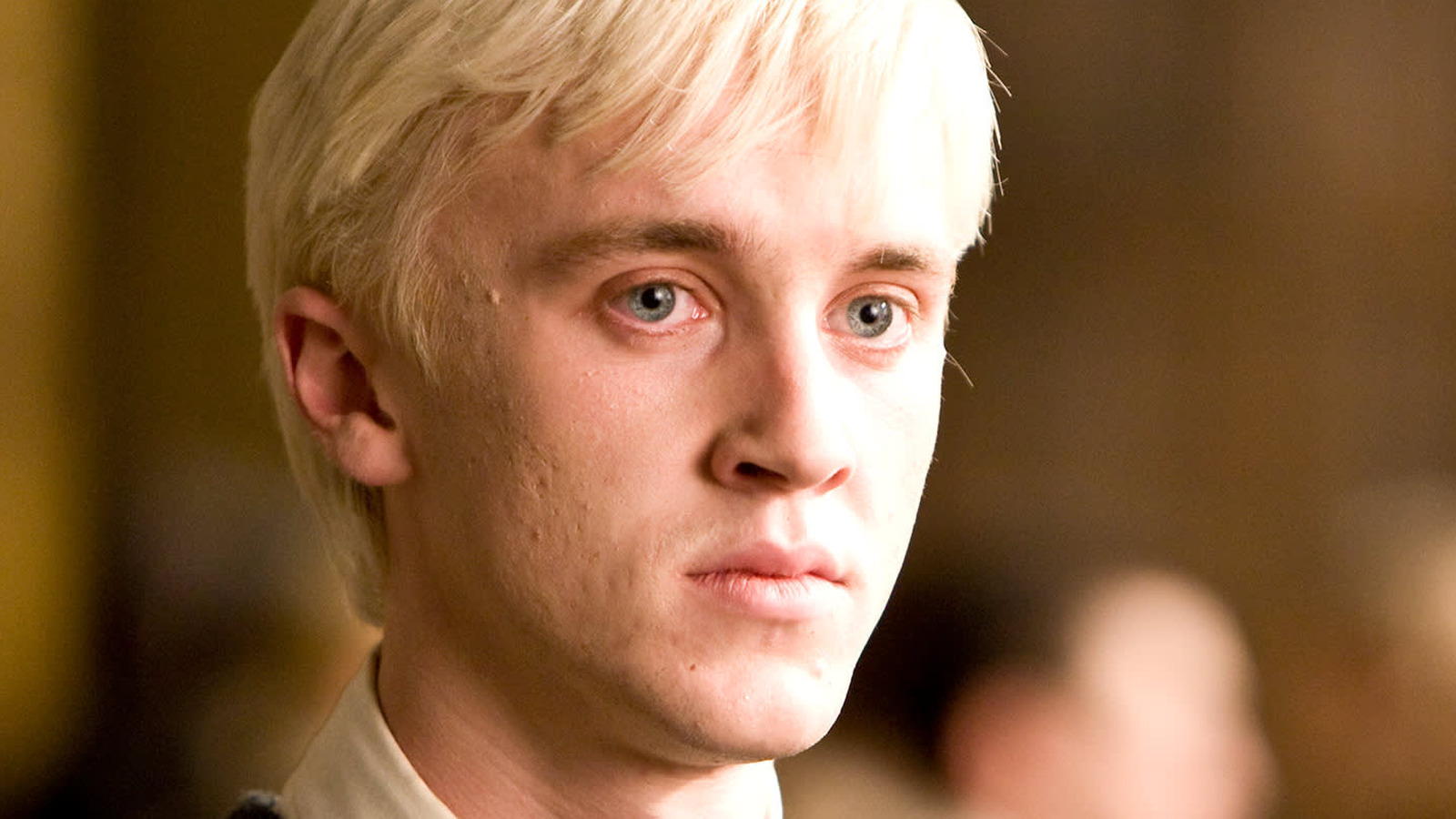 While many may think Draco married Pansy Parkinson, he actually married a different Slytherin student. The young Malfoy married the younger sister of his peer Daphne Greengrass, Astoria. The two had a son together, Scorpius Hyperion Malfoy, who attends Hogwarts at the same time as the Golden Trio’s children during the epilogue of “Harry Potter and the Deathly Hallows.”

His parents did not approve of her. As part of their bigotries, they wanted him to marry someone that shared their ideals, even though Astoria’s family was a member of the Sacred Twenty-Eight. The Greengrasses, like Draco, worked to overcome their prejudice against Muggle-born wizards, which did not sit well with Lucius or Narcissa. However, their son stood up to them, and married Astoria anyway.

Unfortunately, their marriage was not long-lived. One of his wife’s ancestors had a curse placed on them. As described in “Harry Potter and the Cursed Child,” the curse acted as a blood malediction, passed down through the generations, and could present itself at any time. Astoria grew weak, particularly after the birth of their child, and passed away the summer before Scorpius’ third year at school. Her fragile state, and the rumors regarding who their son’s father was, caused the Malfoys to isolate themselves from the world.

Dem Gov. Pritzker: FL’s DeSantis is Trump in a mask and...