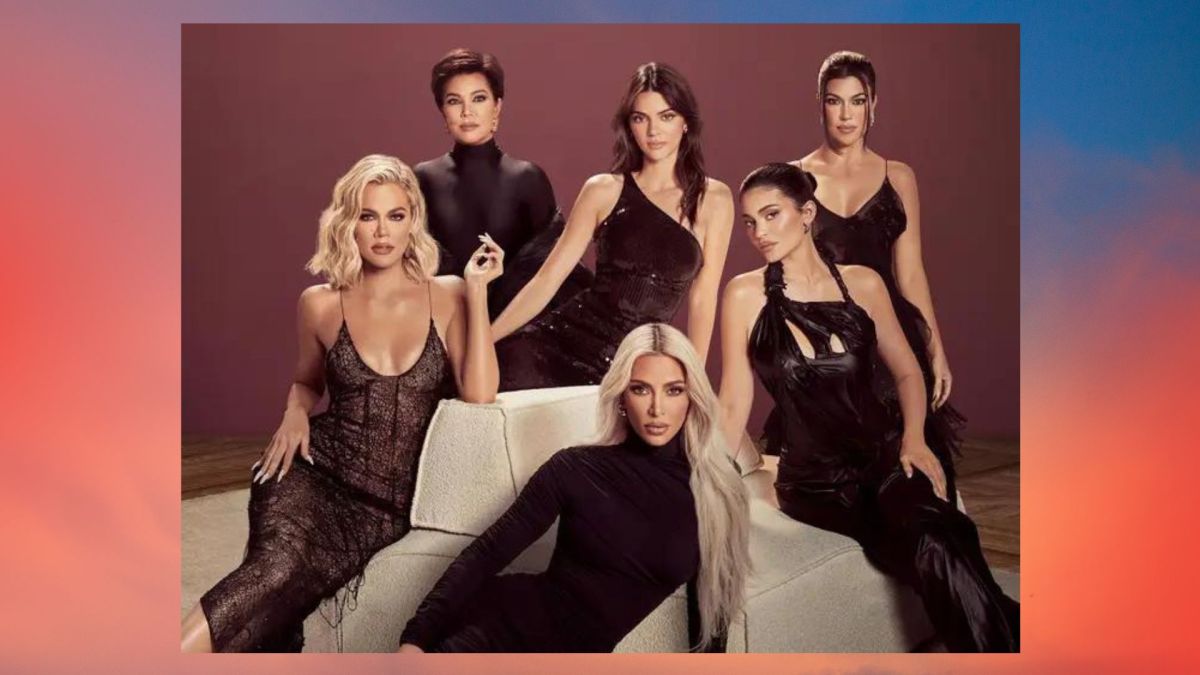 They’re one of the wealthiest families in the world, but which Kardashian is the richest? With the return of The Kardashians for a second season, we’re being treated to a fresh insight into the seriously luxurious lives of sisters Kim, Kourtney, Khloe, Kendall and Kylie, as well as their mum Kris, once more.

Amist all the drama—from romances to break-ups—there is a lot of money-making (as well as spending!) going on. Indeed, leaving E! to launch a new series with Hulu boosted their bank balances by an unspecified, but hefty, sum. Dana Walden, Walt Disney Television’s chairman of entertainment, said: “We stepped up to a great deal that they very much deserve.”

But, on top of their show, the reality TV stars are also seemingly always hustling in a number of other ways via their own brands as well as partnerships and other business ventures. With that in mind, who in the Kar-Jenner clan has amassed the largest fortune? Here are our calculations…

Which Kardashian is the richest?

We’ve all heard reports about their enviable earnings. Back in 2019, the youngest sister Kylie Jenner was crowned the youngest self-made billionaire by Forbes. However, the publication later backtracked and claimed that the star had lied about her finances.

Then, in 2021, the second-oldest—and arguably most famous—sister in the family, Kim Kardashian, also reached billionaire status. While no one but the ladies, and possibly a few accountants and attorneys, knows there’s true worth, here’s what we know about the individual wealth of each sister:

As mentioned Kim reached billionaire status in 2021, according to Forbes (opens in new tab)—however her wealth is, at the latest count, thought to be roughly $1.8 billion. This makes her currently the richest member of her family.

The star is the founder of two successful companies, KKW Beauty and SKIMS, which is where she has generated a large sum of her wealth. She also receives an income from the family’s reality TV show, endorsements, brand deals and smaller investments.

Kim sold a 20 per cent stake of KKW Beauty to company Coty for $200 million in 2020. Her remaining stake in her cosmetics brand has an estimated value of $500 million, while her majority stake of SKIMS is estimated to be $225 million. That’s a lot of shapewear!

Despite being the youngest sister, Kylie was at one point the richest member of the Kardashian-Jenner clan before her older sister Kim swooped in to claim the title. Since her billionaire status was announced in 2019, it’s believed her wealth has diminished to around $700 million, according to Parade (opens in new tab).

The star sold a 51 per cent majority stake of her company, Kylie Cosmetics in 2019 to Coty for $600 million dollars. According to Forbes, her stake in the company now has a value of $300 million and the remaining $400 million of her net worth reportedly comes from “cash, cars, real estate and other investments”. In order news, we still don’t know Kylie Jenner’s son’s name…

The devil works hard but Kris Jenner works harder, that much we know. As of October 2020, Forbes estimated that the momager’s net worth was $190 million. Since then, it’s believed to have increased to about $200 million-plus, according to Parade.

See also  The 'Vikings' Saga Continues With 'Valhalla' on Netflix

Where does her fortune come from? Not only does Kris get a cut of her children’s earnings for negotiating their deals, but the family matriarch also has her own brand deals—including a cleaning product company, Safely. She was also an executive producer on former reality TV show Keeping Up With The Kardashians, making a reported $100,000 per episode.

According to Celebrity Net Worth (opens in new tab), Kendall’s net worth is currently $45 million. This is mainly money earned from her career as a supermodel, with Forbes (opens in new tab) reporting in 2018 that she was the highest-paid model in the world for the second year in a row.

What’s more, Kendall Jenner’s tequila brand, 818, has been contributing to her financial success. The star has also boosted her balance by starring in Keeping Up With The Kardashians and The Kardashians.

The eldest Kardashian sister (who, actually, recently became a Kardashian-Barker) is worth a whopping $65 million, according to Celebrity Net Worth (opens in new tab).

Most of her fortune has been amassed from her role on the family reality TV shows, combined with brand endorsement deals. She also runs her own lifestyle brand and e-commerce site, Poosh, which adds to her millions.

According to Money (opens in new tab), Khloe’s net worth is estimated to be around $40 million. However, Parade‘s predictions differ slightly and report that she’s sitting closer to $50 million.

Either way, her wealth is thanks to the salaries from her reality TV shows, including a number of KUWTK spin-offs. Additionally, her Good American denim company and executive-producing gig for a true-crime series called Twisted Sisters have proved lucrative business—and she also gets a regular pay-check from endorsement deals with brands.

Ruben Randall - December 12, 2022 0
Actor
In a recent interview, former Mr. Olympia Frank Zane revealed Why Joe Weider, the co-founder of the IFBB, had a close relationship with...