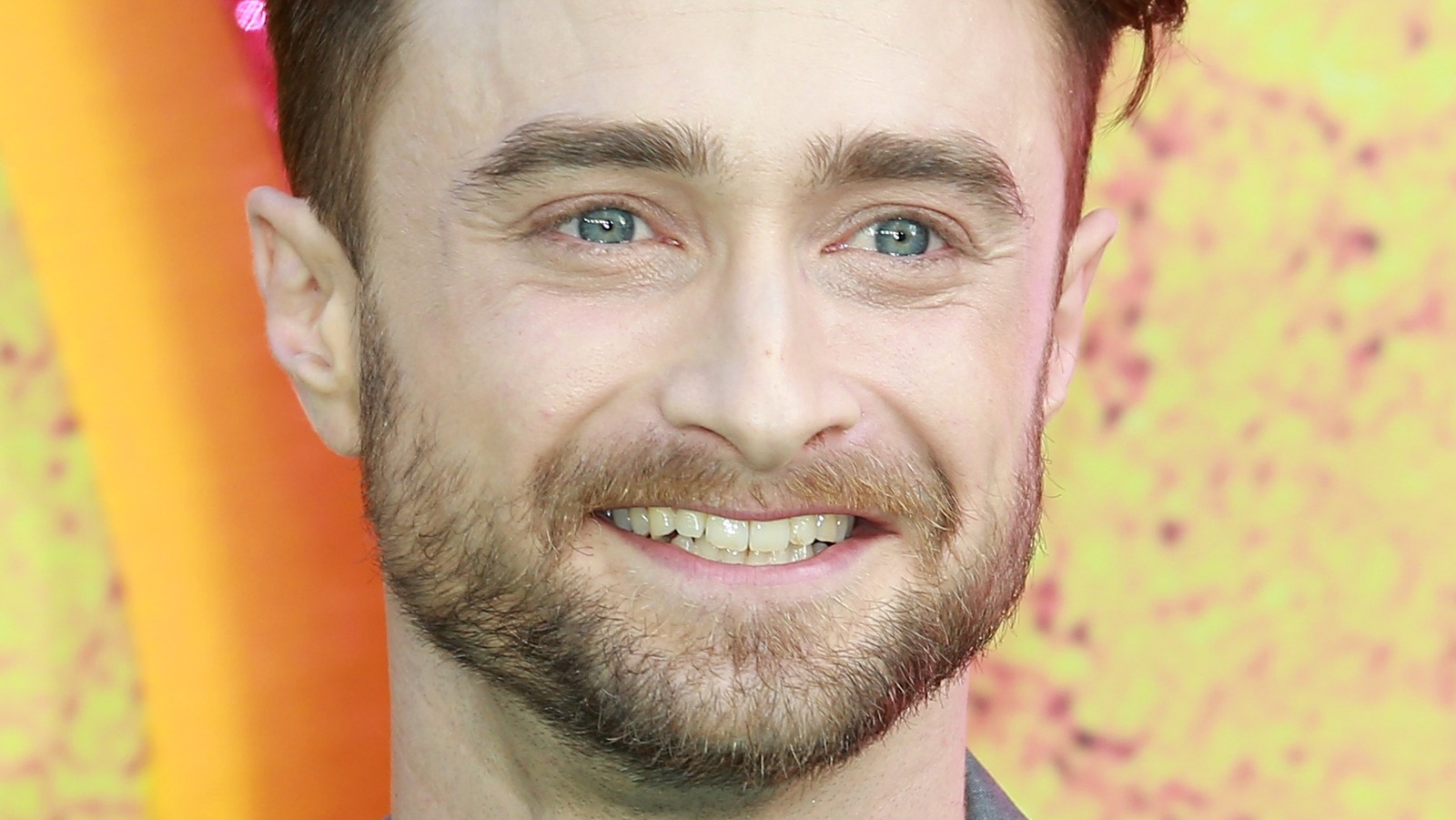 There is no question about the impact that the “Harry Potter” movies have had on fans of the series. Audiences around the world watched as the characters they came to love grew up before their eyes, facing great dangers as well as personal struggles. As for the actors who did the actual growing up, they became a family both on and off the screen, no doubt shaping each other’s childhoods as they shared a life-changing experience.

In 2021, two decades after the first “Harry Potter” film was released, the cast came together to relive their days at Hogwarts via a reunion special on HBO Max, “Harry Potter 20th Anniversary: Return to Hogwarts.” The event was nothing short of magical, as Daniel Radcliffe was reunited with co-stars Emma Watson, Rupert Grint, Gary Oldman, Helena Bonham Carter, Tom Felton, Robbie Coltrane, and more. Both laughter and tears were shared, as well as unforgettable anecdotes and fond memories.

The event was an emotional one for Radcliffe, who would emphasize the impact the cast and crew of the movies had on his life. “There are people on these films that are foundational to who I am, as a person and an actor,” he said (via CinemaBlend). “I feel so lucky to be where I am and to have the life that I have and be able to work with the people I work with now, but none of it is possible without this.”