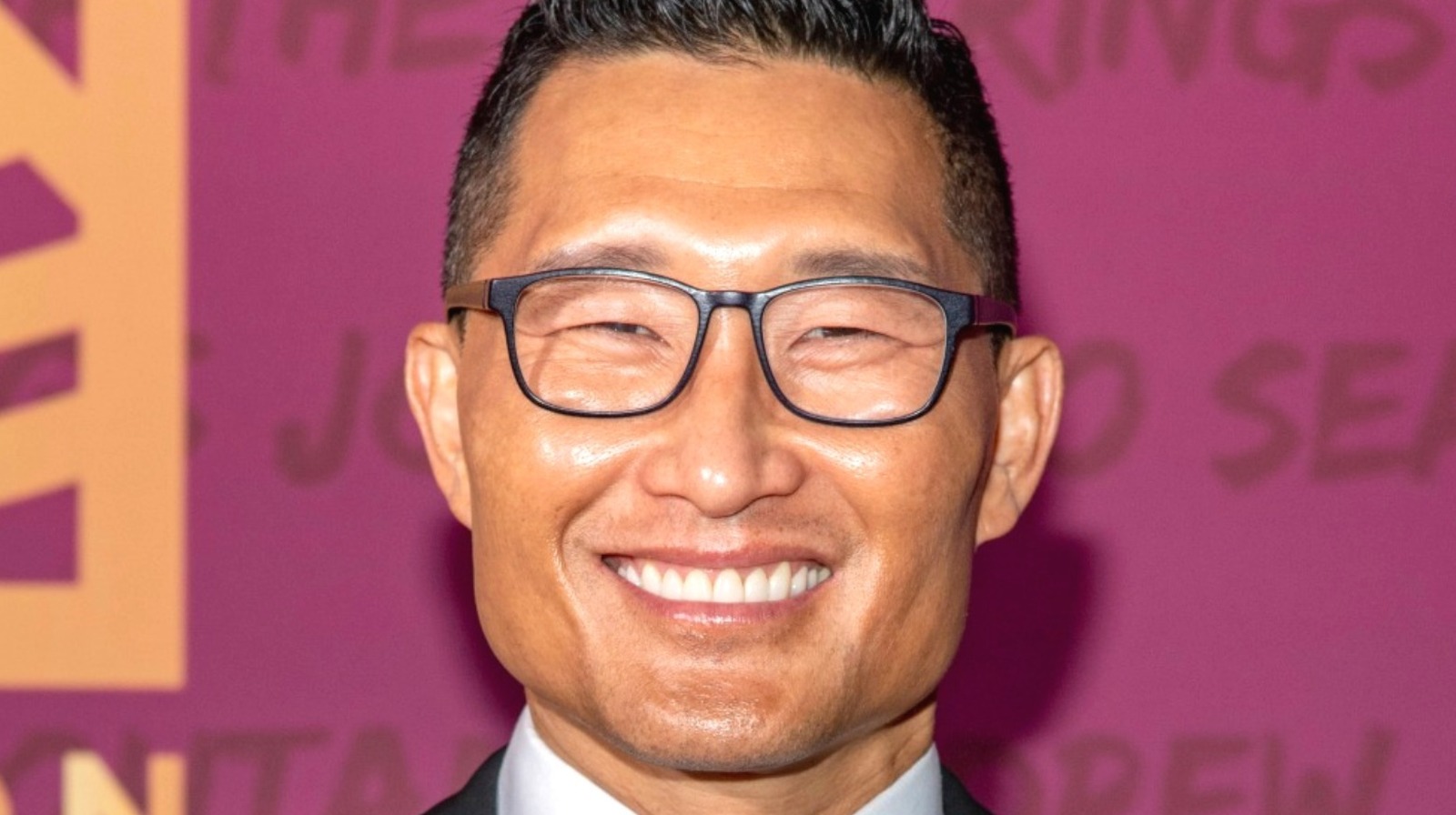 In 2004, Kim joined what would go on to become arguably one of the biggest television shows of all time, “Lost.” Created by Jeffrey Lieber, J. J. Abrams, and Damon Lindelof, “Lost” follows the passengers of fictional Oceanic Airlines Flight 815, who crash on a deserted island and are forced to work together to survive. As they slowly build a community, the group faces deeper and deeper mysteries on the island as they try to find some way back home.

In the series, Kim plays the character Jin-Soo Kwon, mainly known as “Jin,” a South Korean businessman and enforcer for his wife’s father, a mobster. His wife is Sun-Hwa Kwon, or “Sun,” who is played by Yunjin Kim. It’s safe to say that based on the first impression Jin gives off, no one really likes him much (both on screen and with viewers), as he strongly believes in a sort of stereotypical, controlling position for himself as the husband, expecting Sun to be submissive and obedient. Kim knew that his character would be badly perceived, and he voiced concern about this to the show’s creators when he first took the job. Kim told Vulture that he remembered “sitting down with Damon Lindelof and J.J. Abrams and saying, ‘Guys, this character cannot progress in this same way.’ They basically said, ‘Trust us.’ I did, and it turned out for the best.”

Thankfully, Jin grows a lot as a character, becoming compelling and three-dimensional, and the pairing of Jin and Sun becomes a fan favorite for many as the seasons of “Lost” go on. In fact, people are even writing about their relationship in 2022, with Entertainment Weekly calling them “EW’s No. 1 TV romance of all time.”

Ruben Randall - August 6, 2022 0
Actor
One of the many shows to have a panel at this year’s San Diego Comic Con was Hulu’s hit animated series Solar Opposites....