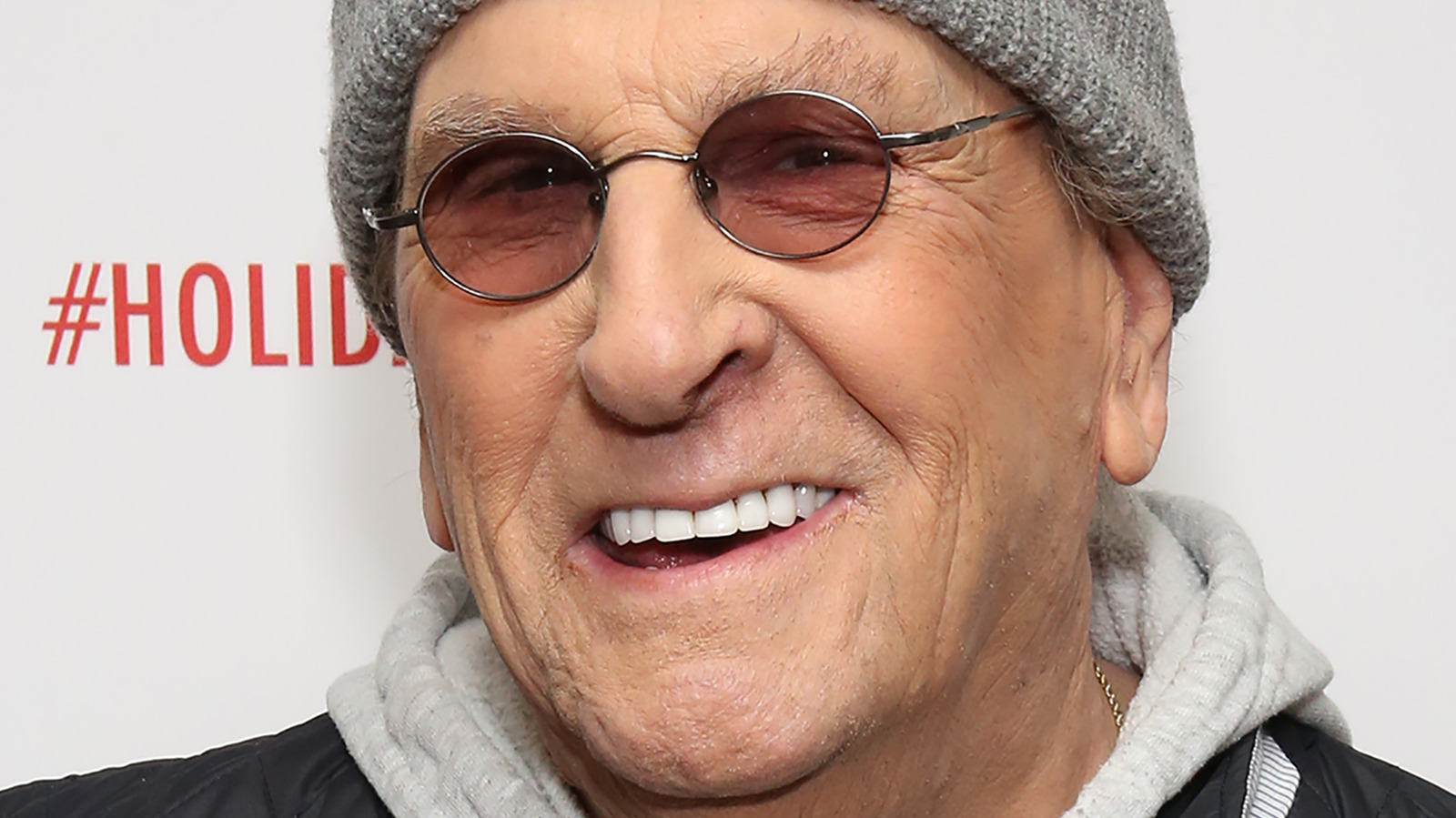 Danny Aiello III was a stuntman and stunt coordinator with a wide range of film credits under his belt spanning nearly three decades. He got his start in the early 1980s working on films like “Fighting Back,” “Splash,” and “Rappin’.” Aiello eventually moved on to bigger and bigger projects, including “New York Stories,” “Ghostbusters II,” “Scent of a Woman,” and “Die Hard with a Vengeance,” among others. He even got to do stunt work on some films that his father appeared in, like “Key Exchange” and “Do the Right Thing,” in which he actually served as a double for the senior Aiello. The veteran stuntman also dabbled in directing, having helmed episodes of “The Untouchables” and “Dellaventura.”

The younger Aiello sadly passed away on May 1, 2010, at his home in Hillsdale, New Jersey, as reported by The Wrap. The cause of his death was pancreatic cancer, and he is survived by his wife Cindy and daughters Dawn and Allison.

Ruben Randall - April 10, 2022 0
Actor
Daniel Radcliffe, the boy who lived in the Harry Potter franchise, has amassed a $110 million fortune that continues to grow. Daniel Radcliffe...