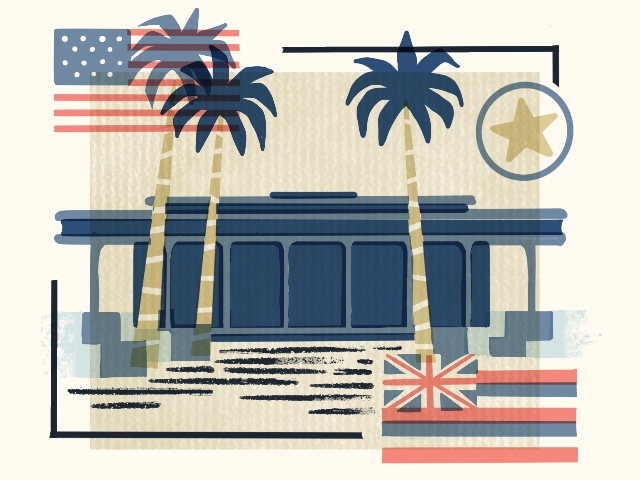 The top four Democrats running for lieutenant governor, who are relatively unknown to many voters, have spent a combined $2 million this year on advertising efforts and other campaign expenses to get their names out to Hawaii voters.

Businessman Keith Amemiya led the field in fundraising, bringing in $435,537 between Jan. 1 and June 30, according to campaign spending reports filed Thursday night. That brings his total amount fundraised this election period to $652,000.

Rep. Sylvia Luke, who amassed a huge campaign war chest during her years in the House, raised $303,205 during the reporting period for the first six months of this year. That brings her total to $786,353 raised during the election period. 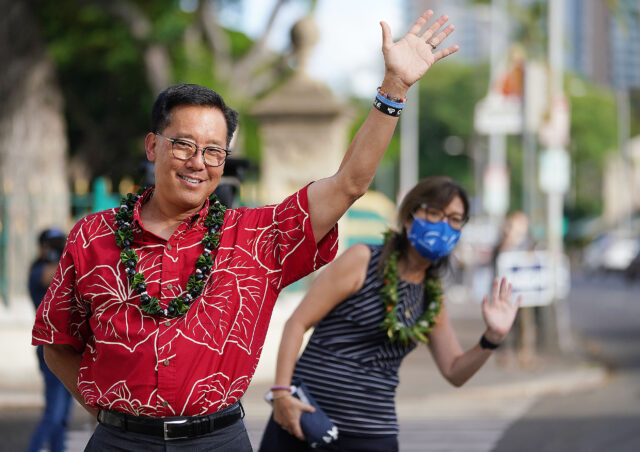 Keith Amemiya led the top Democratic lieutenant governors in fundraising in the first half of 2022. Cory Lum/Civil Beat/2020

Recent polls have shown that the candidates lack statewide name recognition, and many likely Democratic voters are still undecided.

The top four candidates, including former Honolulu City Council member Ikaika Anderson and Chamber of Commerce Hawaii President Sherry Menor-McNamara, are competing for a limited pool of voters. Just 32% of registered voters in 2018 cast ballots in the LG’s race during the primary election that year. Lt. Gov. Josh Green won the seat with just 74,000 votes. Conventional wisdom holds that the candidate with the most financial backing to keep their name at the top of mind for voters could come out on top.

Luke has spent the most of the four top candidates overall too, dropping $951,000 in the first six months of the year.

Many of her top donors are those who work within government or would have interfaced with her as a state lawmaker. 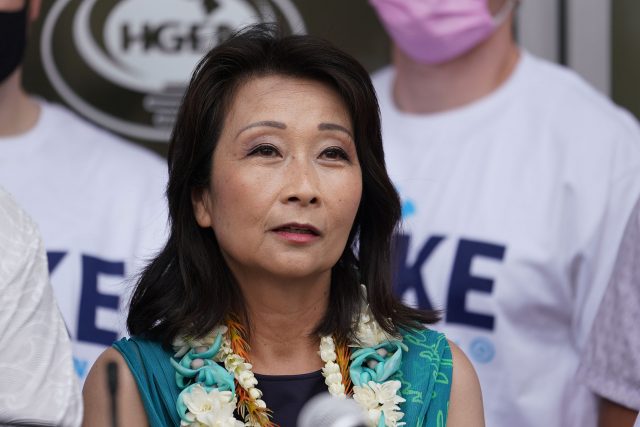 Sylvia Luke spent the most of any LG candidate during the election period and has raised the most to date. Cory Lum/Civil Beat/2022

Labor unions representing University of Hawaii professors and public school teachers donated $6,000 each, the maximum allowed in the LG’s race. And the University of Hawaii Professional Assembly, through a political action committee, has bought about $38,000 worth of advertising to support Luke. The Hawaii Government Employees Association, the state’s largest public workers union, is also spending $38,000 on ads supporting Luke.

PAC money is also a factor in Anderson’s campaign. The construction industry, through its super PAC Be Change Now, is spending more than $136,000 on ads supporting the former city councilman.

Anderson raised $113,735 in the first six months of the year. His first donation in 2022 was $500 from Max Sword, the former chairman of the police commission facing federal charges for his role in a large payout to former Police Chief Louis Kealoha.

He’s gotten direct support from the construction industry too. His list of top contributors includes developers, contractors and the labor unions that represent construction workers. The Bricklayers and Allied Craftworkers Local 1 PAC and the local union for the International Brotherhood of Electrical Workers both donated the maximum $6,000 to Anderson’s campaign. The Hawaii Laborers PAC, which is backed by the local arm of the Laborers’ International Union, donated $3,000 to Anderson’s campaign. The construction trade also funneled $2,000 through the Hawaii LECET PAC. 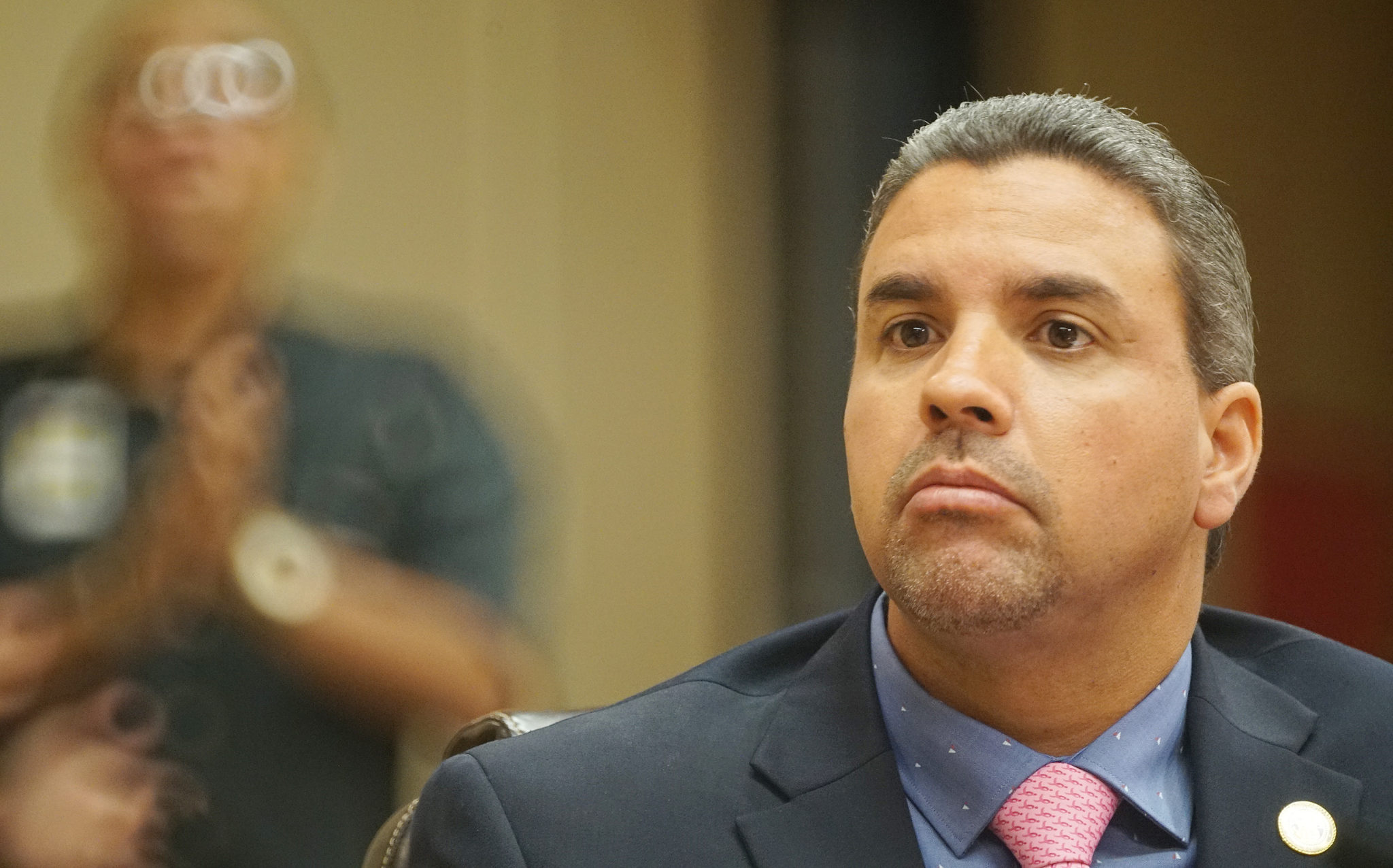 Ikaika Anderson’s campaign is being bolstered with support from the construction industry. Cory Lum/Civil Beat

Menor-McNamara, president of Chamber of Commerce of Hawaii, had her campaign bolstered with support from the local business community. She raised $166,000 in the first six months of this year.

Lisa Kracher, president of Staffing Solutions of Hawaii, provided $6,000 worth of food and beverages for a campaign event in May. 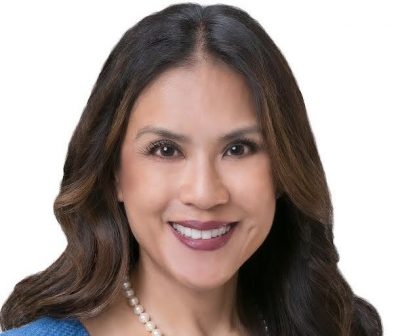 Sherry Menor-McNamara got much of her campaign funds from the local business community.

Amemiya raised $435,000 during the first six months of the year. He has the support of many in the legal community and other business executives.

He also got $1,000 each from attorneys Jodi and Dean Yamamoto of the law firm Yamamoto Caliboso.

Other Kurisus that donated to the campaign include Derek Kurisu, executive vice president of KTA SuperStores ($200), and Brandon Kurisu, president of aio Digital LLC ($1,000).

Ballots for the Aug. 13 Democratic primary are expected to be received by mail by July 26.

Sign up for our FREE morning newsletter and face each day more informed.

Thanks! We’ll send you a confirmation e-mail shortly.