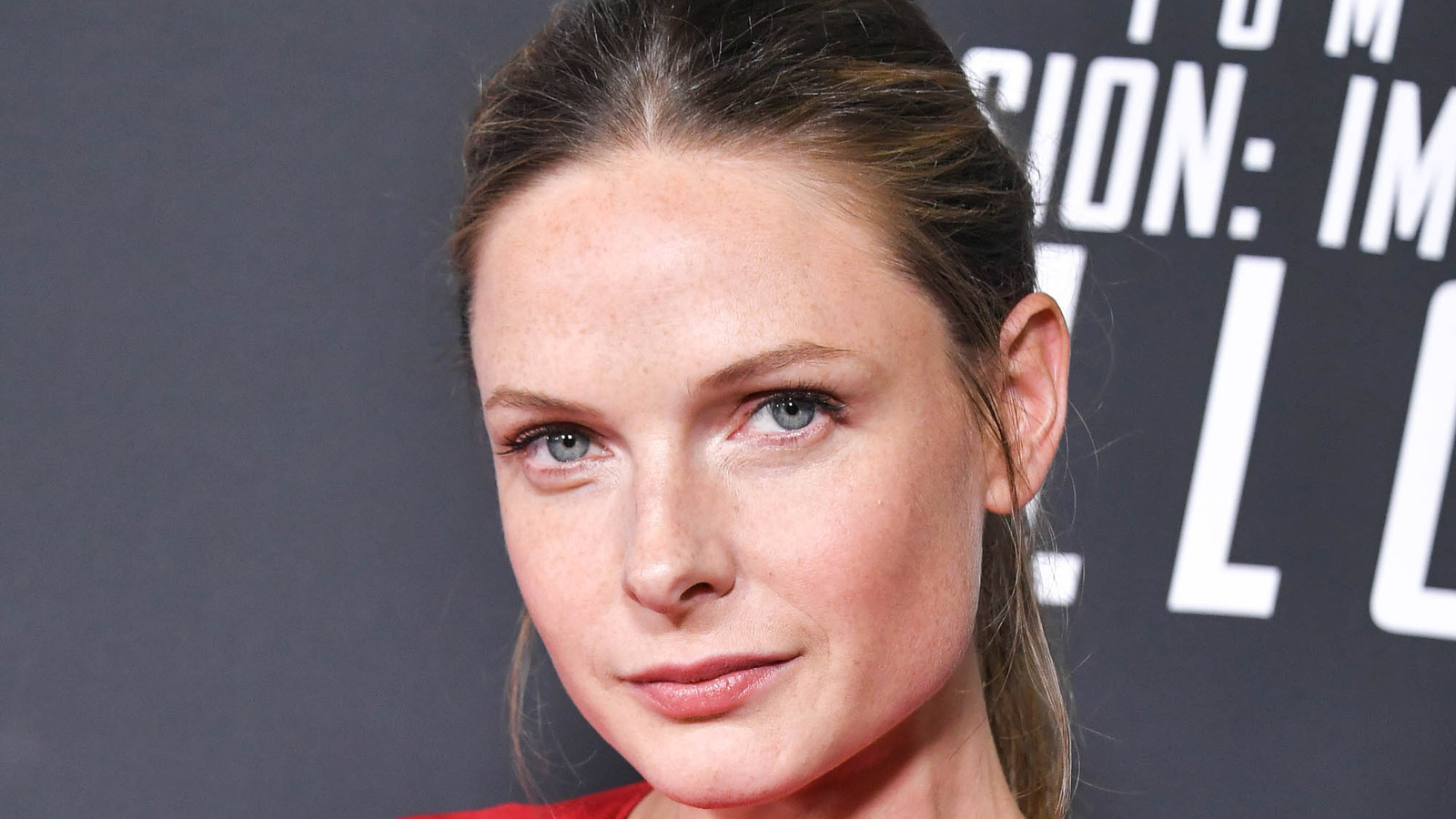 Rebecca Ferguson expressed her happiness over the upcoming “Harry Potter” special by posting a picture of herself to her Instagram account. In the image, Ferguson is Photoshopped into a woodland scene from the film series among a phalanx of centaurs, holding up the side of her dress in a way that makes her appear a most elegant member of their species. She captioned the photo with, “If the #ReturnToHogwarts needs an extra centaur, I’d like to make myself available for that role. #HarryPotter #CentaurFam.”

Ferguson definitely seems to be a Potterhead; in a 2018 interview with Cloture Club, she expressed her adoration for the franchise. “If I could go to Hogwarts I would have,” she said. “Do you know what I’m excited about? There’s a reason to having [sic] babies, and that reason is so you can read the Harry Potter books to them and watch the movies through their eyes. Then you have another one and do it over again. I’m a little bit of a nerd.”

It could be YOUR lucky week! Record £191m EuroMillions prize goes up for grabs...