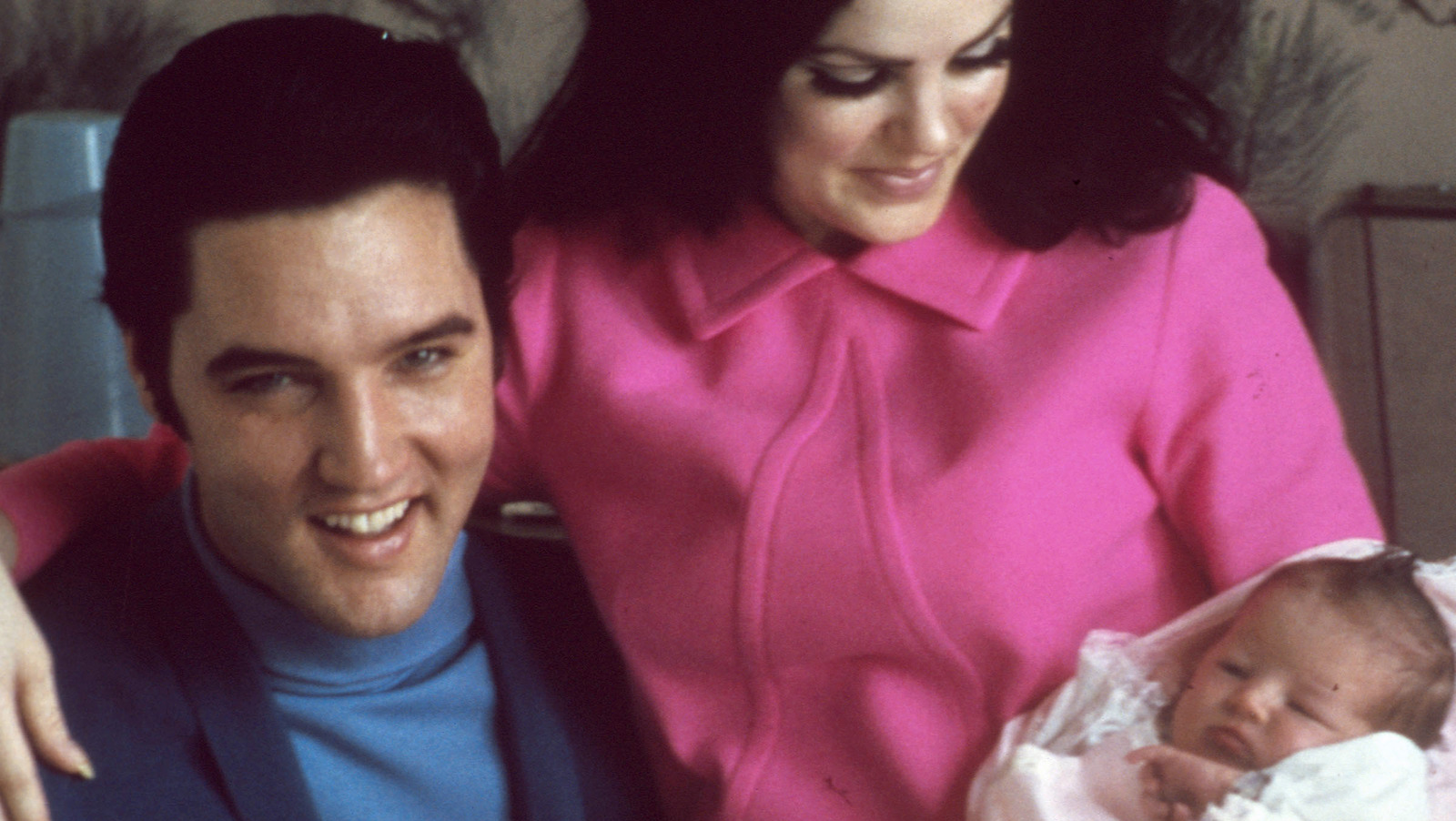 Lisa Marie Presley has suffered two of the most tragic events a person can experience in life: her father’s death when she was a young child and now the loss of her own child. On July 12, 2020, Presley’s only son Benjamin Keough was found dead from a self-inflicted gunshot to the head. During her own birthday party, Keough’s girlfriend Diana Pinto went to check on him and discovered his lifeless body. An autopsy revealed that he had alcohol and cocaine in his system. Keough, who also had a history of depression, had been to rehab several times (per The Sun). Known for spending extended periods alone in his bedroom, he may have headed there that day after an altercation with Pinto.

A source also told the outlet that Keough’s father had rushed to Lisa’s side and that they were grieving together privately. According to another source who spoke to The Sun, Ben had been struggling to find his place in the world and had experienced difficulty living up to the legacy created by his grandfather. Lisa Marie, who is said to be inconsolable, made a heartbreaking Instagram post dedicated to her son which read in part, “I worshipped the ground you walked on, on this earth and now in Heaven. My heart and soul went with you.The depth of the pain is suffocating and bottomless without you every moment of every day.” Keough is buried at Graceland next to his grandfather (per Billboard).

If you or someone you know is struggling with mental health, please contact the Crisis Text Line by texting HOME to 741741, call the National Alliance on Mental Illness helpline at 1-800-950-NAMI (6264), or visit the National Institute of Mental Health website.

Ruben Randall - June 18, 2022 0
TV/Movies
Planning to celebrate Father's Day with a movie marathon? Luckily, we have a list of dazzling movies to honor Dad on his special day.From...

O’Mahony starts as Healy passed fit for All Blacks