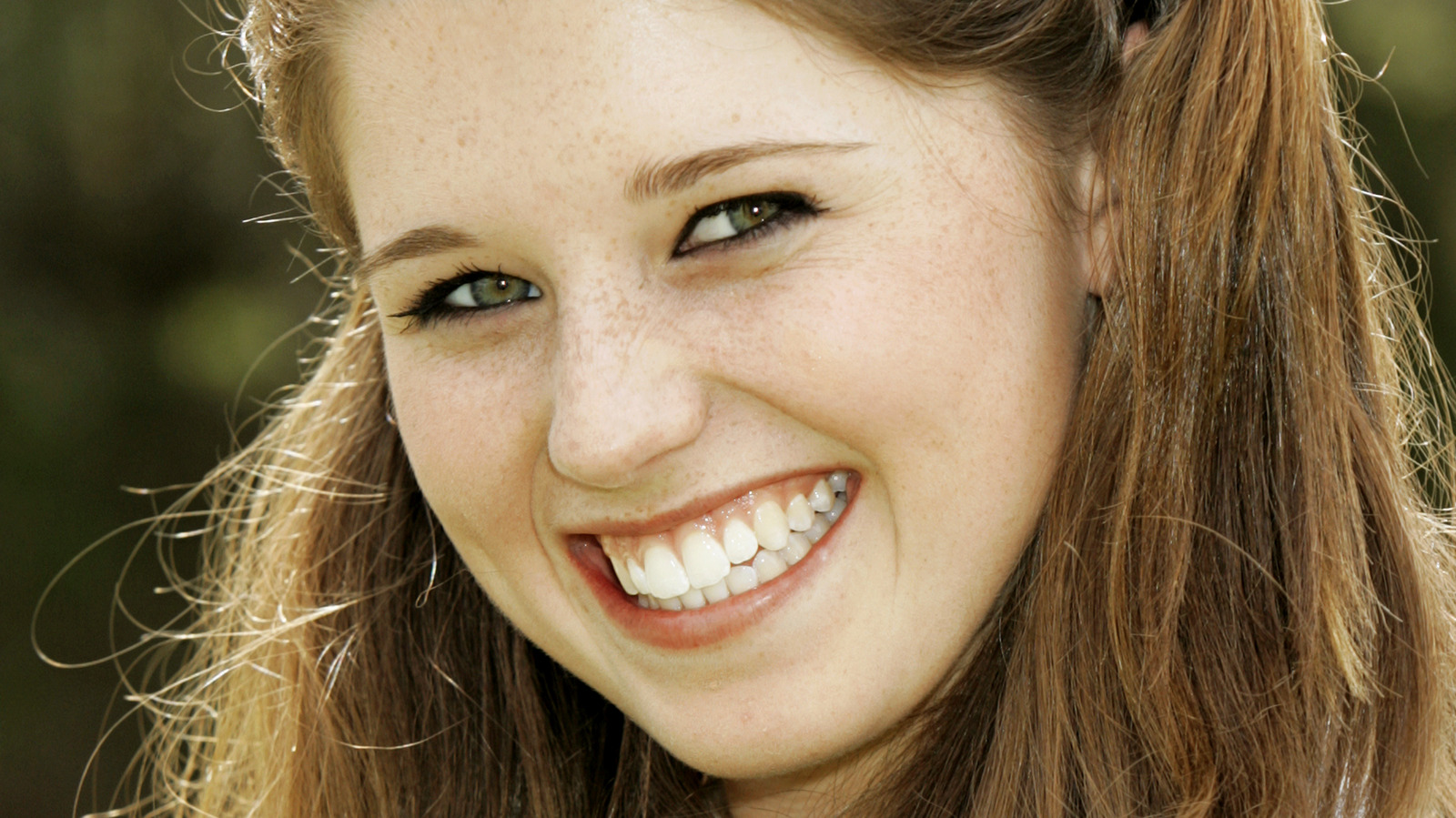 Besides writing, Katherine Schwarzenegger Pratt has a number of passions. She served as a brand ambassador for Pedigree and the ASPCA (per her official website), and she’s said her love of dogs goes back to her childhood. “I’ve grown up around dogs and loved dogs my whole life,” she told Us Weekly in 2019.

She also spoke about her own dog, whom she adopted after fostering. “I have one love of my life right now, in the dog area, which is my little Maverick,” Schwarzenegger Pratt, who was once a foster mom to seven dogs, said. Maverick inspired her third book, “Maverick and Me,” a children’s book about a dog who was rescued and later adopted, which was published in 2017.

She’s also passionate about the Special Olympics. In 2021, she served as a global ambassador with her actor hubby, Chris Pratt, per a press release on the organization’s website.

Her family has played a major role in the organization, which advocates for the inclusion of people with intellectual disabilities. Her grandmother Eunice Kennedy Shriver founded the Special Olympics. “Special Olympics has always been a huge part of my life,” Schwarzenegger Pratt said in the release, adding, “My childhood consisted of going to SOI events and my cousins and I being camp counselors at Camp Shriver.”

See also  Daniel Radcliffe To Emma Stone: Did You Know These 5 Celebs Do Not Have An Instagram Account

“Am I a Basic White Yet?”: Arnold Schwarzenegger’s Son Has a Strange Realization After...

40 Times Celebrity Siblings Acted Alongside Each Other

Ruben Randall - November 18, 2022 0
Actor
The Harry Potter film franchise was a major contributor to the rapid ascent of Daniel...