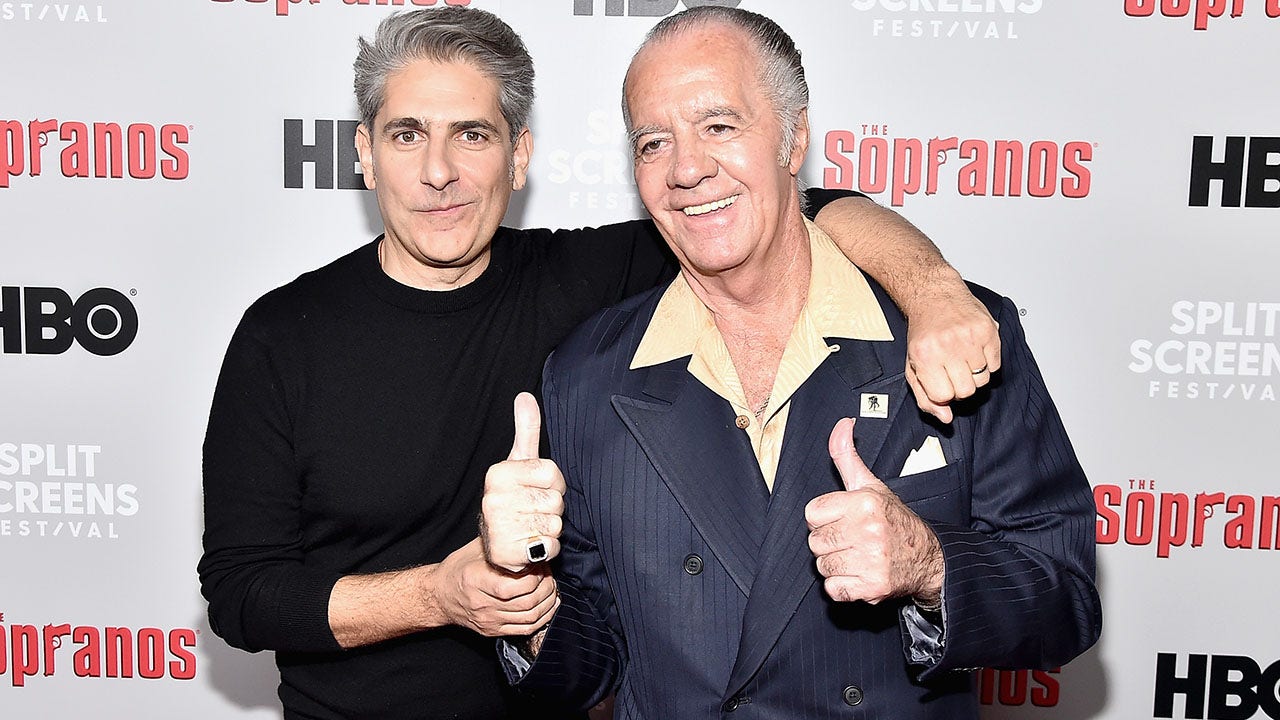 Members from “The Sopranos” cast are honoring their late co-star, Tony Sirico.

Sirico’s family confirmed to Fox News Digital Friday that he died at 79. A cause of death was not released.

Bracco, who played the role as Jennifer Melfi, shared images of Sirico on Instagram, writing: “I adore Tony Sirico. A stand up guy who always had my back and who loved my children and my parents.

“I have a lifetime of memories with Tony — starting with Goodfellas to The Sopranos and way beyond — but my God, did we have fun doing the Bensonhurst Spelling Bee — I’m still laughing. I hope he’s in heaven cracking everybody up now.”

Imperioli also took to Instagram to honor his “dear friend.” 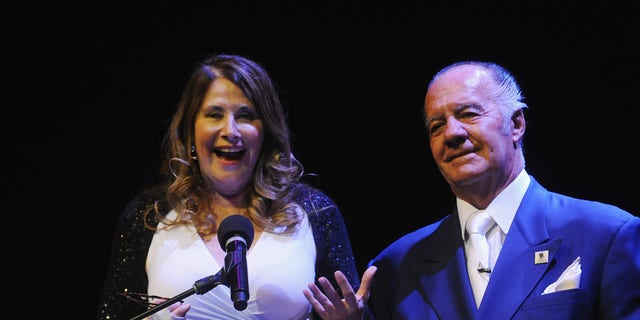 “Tony was like no one else: he was as tough, as loyal and as big hearted as anyone i’ve ever known,” his caption began.

“I was at his side through so much: through good times and bad. But mostly good. And we had a lot of laughs,” Imperioli added. “We found a groove as Christopher and Paulie and I am proud to say I did a lot of my best and most fun work with my dear pal Tony.”

Imperioli concluded: “I will miss him forever. He is truly irreplaceable. I send love to his family, friends and his many many fans. He was beloved and will never be forgotten.” 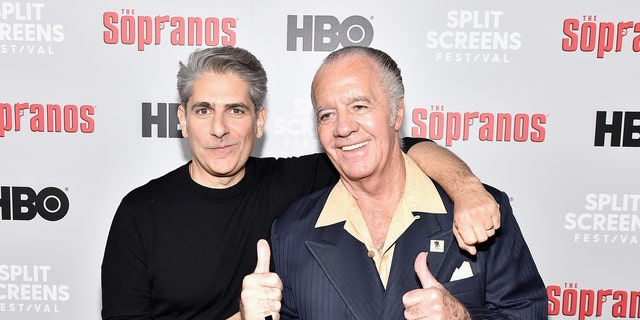 Sigler, who portrayed Meadow Soprano, took to Instagram and shared that she is “heartbroken.”

“I’m so heartbroken. I loved you so much,” she began with a slideshow of images of memories with Sirico.

“I have never been able to walk into a room that you were in without you giving me an enormous hug, drenching me in your cologne, and making sure I knew any man that came near me would have to answer to you first. You were SUCH a phenomenal actor. Stealing every scene you were in. You were tough, and strong, yet sweet and a real artist. There will never ever be anyone like you. I feel so lucky to have known you and been loved by you.”

Edie Falco, who played Tony Soprano’s wife Carmela, told Fox News Digital in a statement: “Tony Sirico was an original. There was no one like him; deeply loyal and kind. And so funny. It’s a heartbreaking loss.” 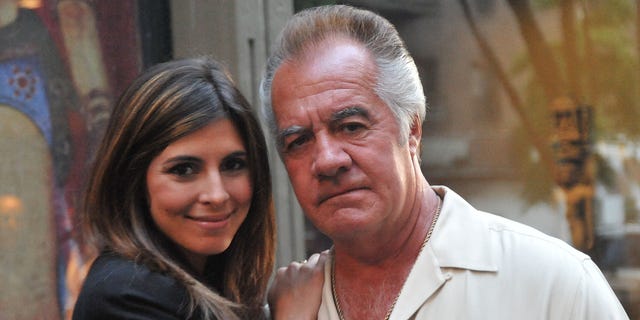 David Chase, “The Sopranos” show runner and head writer, told Fox News Digital in a statement: “Tony was a jewel. The way Buddhists refer to a jewel – supernatural and a master. But certainly not a Zen master. He was so uproarious, so funny, so talented.  I’m very happy for him that in his mid-fifties and sixties he finally learned how talented and loved he was. I was just thinking about him yesterday, strangely enough, and was reminded that he was a main reason for the success of ‘The Sopranos.’ I will miss him greatly, Gennaro. As will the world.”

Stevie Van Zandt took to Twitter to share an image with “The Sopranos” star and referred to him as “a larger than life character.”

“RIP Tony Sirico. Legendary. Silvio’s best buddy “Paulie Walnuts” in The Sopranos, Frankie “The Fixer’s” older brother Antonino “Father Tony” Tagliano in Lilyhammer. A larger than life character on and off screen. Gonna miss you a lot my friend. Deepest condolences to the family.”

Steve Schirripa shared an image of him with Sirico on Instagram and thanked him for “all the laughs.”

“It is with great sadness, but with incredible pride, love and a whole lot of fond memories, that the family of Gennaro Anthony “Tony” Sirico wishes to inform you of his death on the morning of July 8, 2022,” the statement began.

“The family is deeply grateful for the many expressions of love, prayer and condolences and requests that the public respect its privacy in this time of bereavement.”

Janelle Ash is an entertainment writer for Fox News Digital.

Ruben Randall - October 12, 2022 0
Money
One may or may not like him, but one can not ignore his presence. Seven times Mr. Olympia winner and five times Mr. Universe...