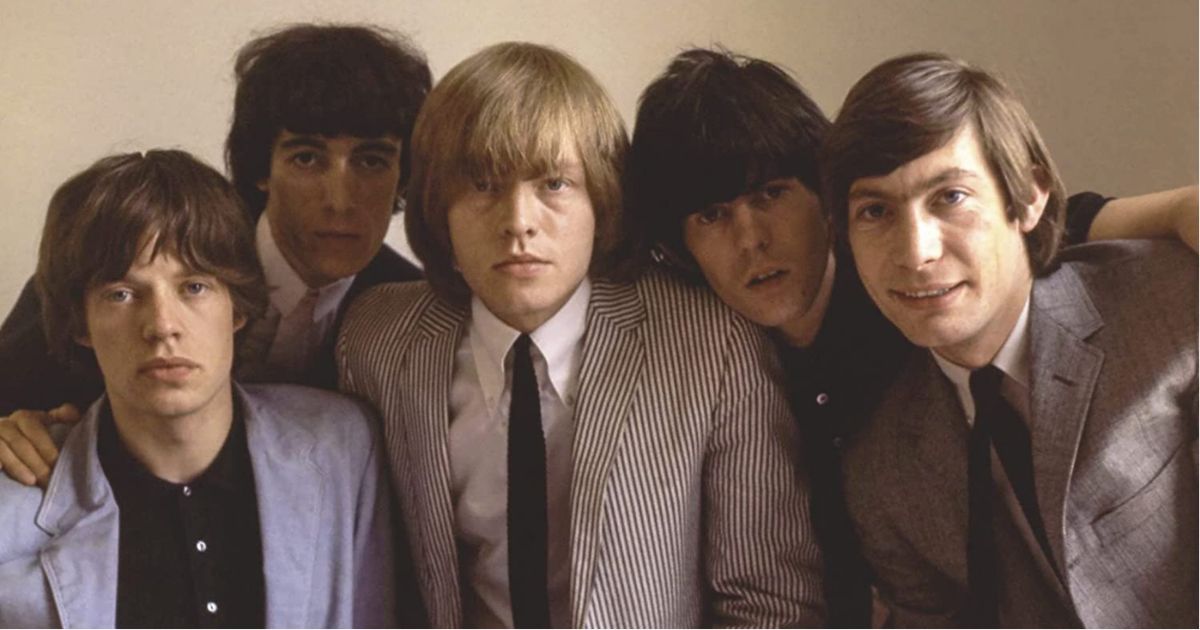 With everything from Brian Jones’ drowning death to a plot to kill Mick Jagger, FX will have quite the story to tell in upcoming 16-part drama series.

The makers of The Crown have reached a lucrative deal with FX network for a 16-part drama series based on the rags-to-riches story of legendary rock and rollers the Rolling Stones. The series is also set to use the band’s music to help with storytelling. Even though casting details have not been confirmed, it’s believed the show will air for two seasons on the network. An insider told UK’s Daily Mail newspaper that “the Stones see this series as being their legacy. When they can’t tour anymore, this will remain alongside the music.” The Rolling Stones are currently on tour celebrating their 60th anniversary in the music business.

Reportedly, the band’s main songwriters Mick Jagger and Keith Richards will receive the bulk of cash made from the over $61 million (US currency) deal. Jagger and Richards are the wealthiest members of the iconic rock band with both men holding a fortune of $200 million each. Among the portrayal of scenes expected in the series include the 1969 firing of original multi-instrumentalist Brian Jones, who drowned in a swimming pool weeks after getting sacked. There are also suggestions of a focus on Richard’s battle with drug addiction as well.

While not much has been revealed as far as episode storylines goes, the Stones have led a very colorful life, to say the least. In the summer of 1959, 17-yeaar-old Brian Jones’s girlfriend became pregnant. The baby, Barry David Corbett (later Simon) was placed for adoption. Sometime during the 1980s, Sir Mick Jagger wrote a 75,000-word autobiography. The manuscript has been in the hands of publisher John Blake for years, but the soon-to-be 79-year-old Jagger has yet to allow the autobiography to be released.

It had been rumored that Jagger had a romantic relationship with former first lady of France, Carla Bruni, from 1990 to 1992, something she has denied. However, Jagger’s ex-wife, Jerry Hall, confirmed the rumors in Event Magazine. Perhaps one of the most bizarre dalliances of all is the “entanglement” involving Anita Pallenberg, who is the mother of three of Richards’s children. Pallenberg first had an affair with Brian Jones, then Keith Richards and finally Jagger. Reportedly, Jones was devastated by the betrayal and Richards admitted the affair had tarnished his relationship with Jagger whom he has known since elementary school.

American motorcycle gang Hells Angels once attempted to assassinate Mick Jagger. In 1969, a young black participant in a free festival organized by the Rolling Stones and the Hells Angels in Altamont was assassinated. The bikers got angry after Jagger rejected any responsibility to the case ad the FBI exposed the unsuccessful plot to Jagger. The untitled series is sure to have some wild stories to tell.

Maya Jama admits she ends up at 24-hour parties in Ibiza with revellers doing...

Ruben Randall - November 7, 2021 0
Actor
Katherine Schwarzenegger congratulated her mother on her birthday with a sweet and grateful message and a post featuring the pair over the years....