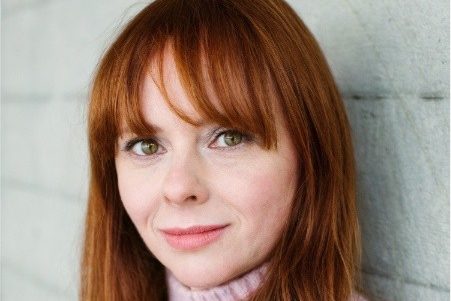 EXCLUSIVE: Rebecca Ferguson, series producer on BBC hits including The Responder and The Trial of Christine Keeler, has been snapped up by the new-look BBC drama commissioning team, Deadline can reveal.

Ferguson effectively replaces This is Going to Hurt commissioner Mona Qureshi, who moved to Netflix several months ago.

She has been freelancing with the team since May and became a permanent Drama Commissioning Editor last month.

The former Film4 and Broadchurch indie Kudos exec has a lot on her plate already, working across huge BBC shows including The Capture, Happy Valley and Doctor Who. Deadline revealed on Tuesday that Heyday Television deepfake thriller The Capture’s second season has been promoted to the coveted August Bank Holiday slot.

Ferguson, who series-produced the Martin Freeman-starring police drama The Responder and The Trial of Christine Keeler, will also develop her own slate. The Responder, which aired on BritBox in the U.S., was written by former Police Officer Tony Schumacher and starred Freeman as a Policeman undertaking a series of night shifts in his hometown of Liverpool.

Ferguson joins BBC Drama at a time of change for the commissioning department.

What to Watch on the Fourth of July

Emmanuel Macron’s Win Was Also a Win for French Fashion

Ryan White: 5 Films That Made Me the Documentarian I Am

Ruben Randall - November 23, 2022 0
TV/Movies
Growing up, "I don't even think I knew documentaries were a thing," recalls filmmaker Ryan White. "I probably saw Frontline or something, but I...