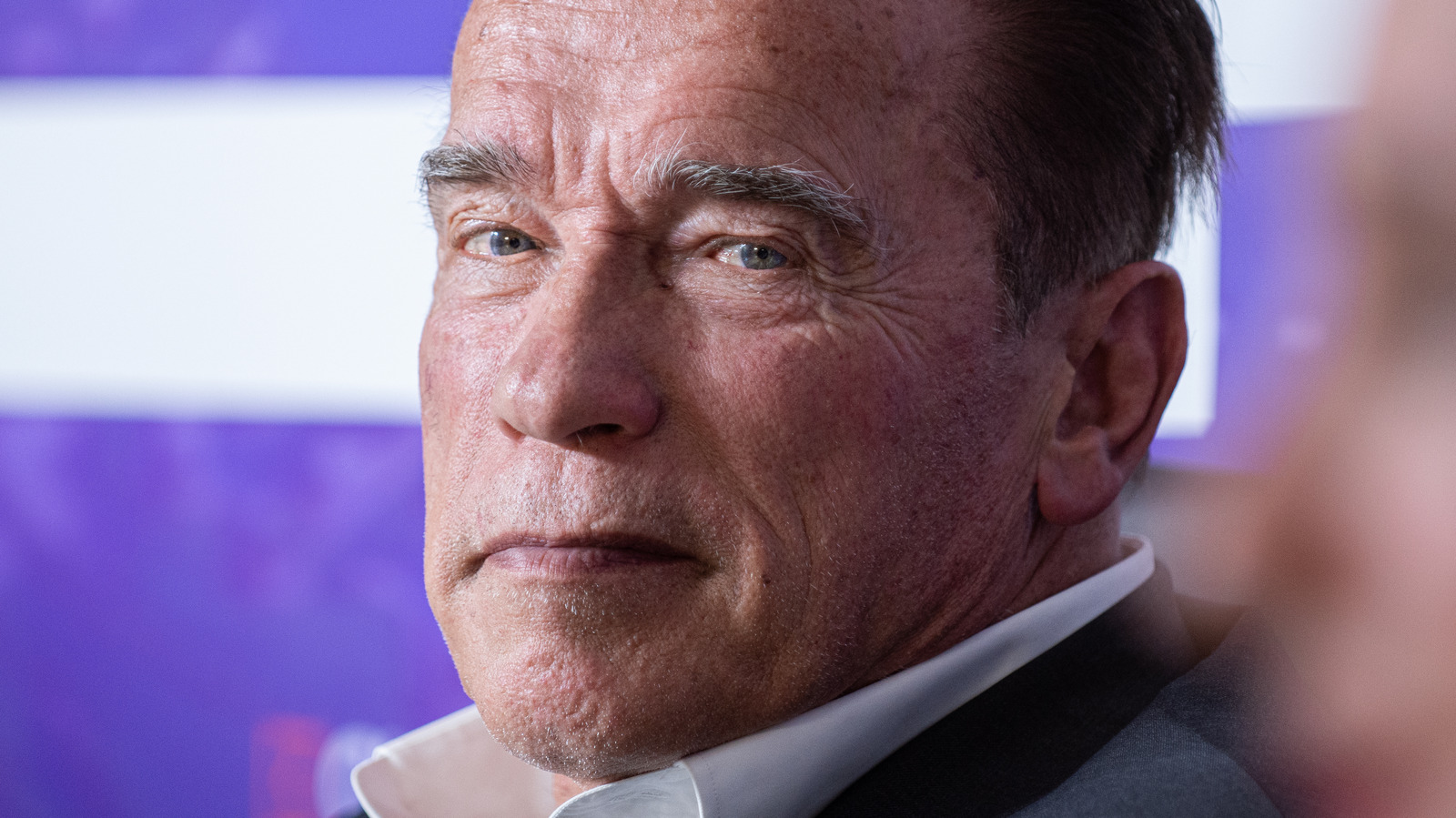 According to the book “American Comic Book Chronicles,” Schwarzenegger was considered to star as Bixby’s monstrous alter-ego in “The Incredible Hulk” TV series, but at his 6’2″ height, writer-producer Kenneth Johnson deemed the actor to be too short for the role. Instead, James Bond “Jaws” actor Richard Kiel, who was 7’2″, was offered the role, but eventually producers replaced him with 6’5″ Ferrigno because Kiel didn’t quite have the muscular frame required for the character. However, as the YouTube mini-documentary “The History of The Incredible Hulk” shows, Kiel made it into 18 frames of the pilot movie-episode for “The Incredible Hulk” in an overhead shot of the character.

The irony of Ferrigno beating out Schwarzenegger for the role, as “The History of the Hulk” points out, was that Ferrigno placed second behind his rival in the 1974 Mr. Olympia contest (via Old School Labs). But while the two bodybuilders were competitors, Ferrigno looked at Schwarzenegger in admiration. In a 2016 post on his official Facebook page, Ferrigno posted side-by-side photos of him and Schwarzenegger from the 1974 Mr. Olympia contest — which was also documented in “Pumping Iron” — and wrote, “I looked up to Arnold and I was very excited to be on stage with him. In 1 year I went from Mr. America to then compete in the Mr. Olympia. I knew I wasn’t in my best shape but this competition really raised the bar in my career.”

Ruben Randall - September 15, 2022 0
TV/Movies
The search is underway for a new James Bond. The producers are looking for a younger actor to take over the role of...