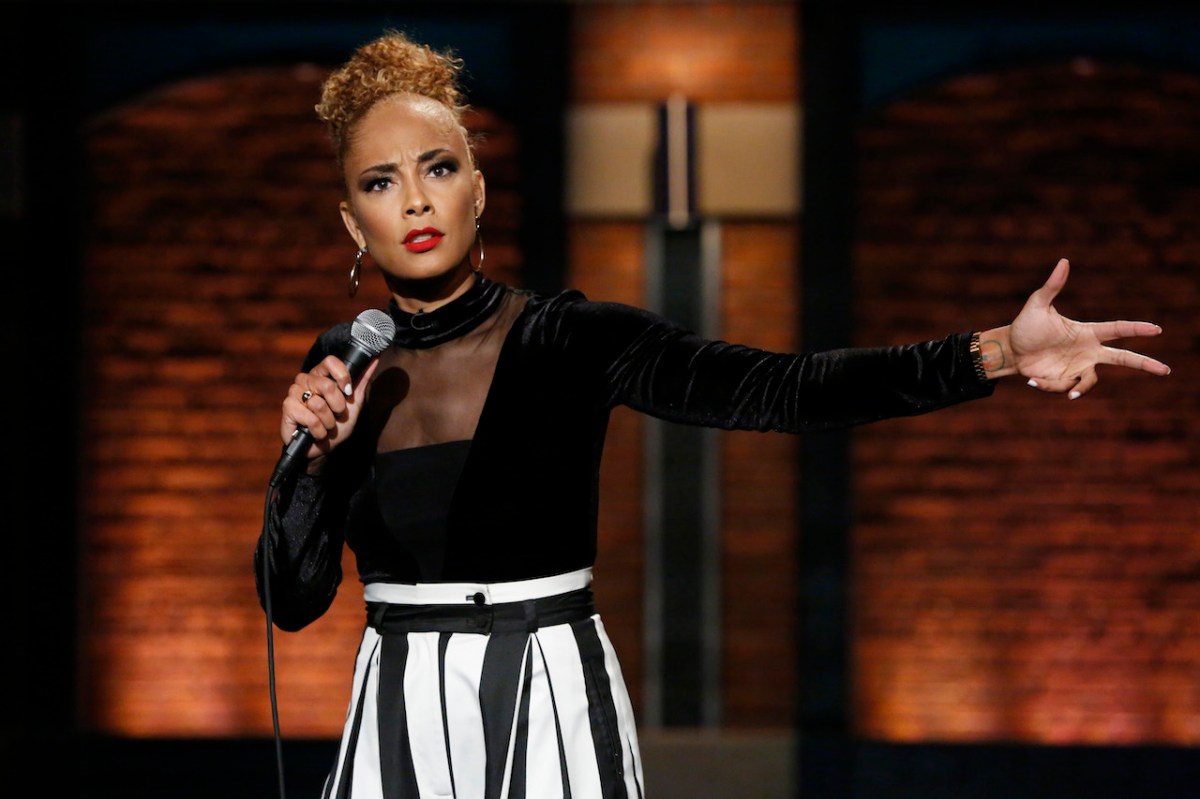 The Real has been over for some time now, but Amanda Seales won’t be silenced when it comes to discussing her brief stint as a co-host on the now-canceled daytime talk show. Seales was brought in as a replacement for Tamar Braxton, but was gone by the end of her first season. She says she left the show because of censorship issues, and that the show’s culture was toxic behind the scenes.

After serving as a guest co-host several times on the show, Seales was announced as a permanent co-host in 2019. Her hiring was met with mixed reactions from fans of the show. She announced her exit via an Instagram interview after just six months on the job.