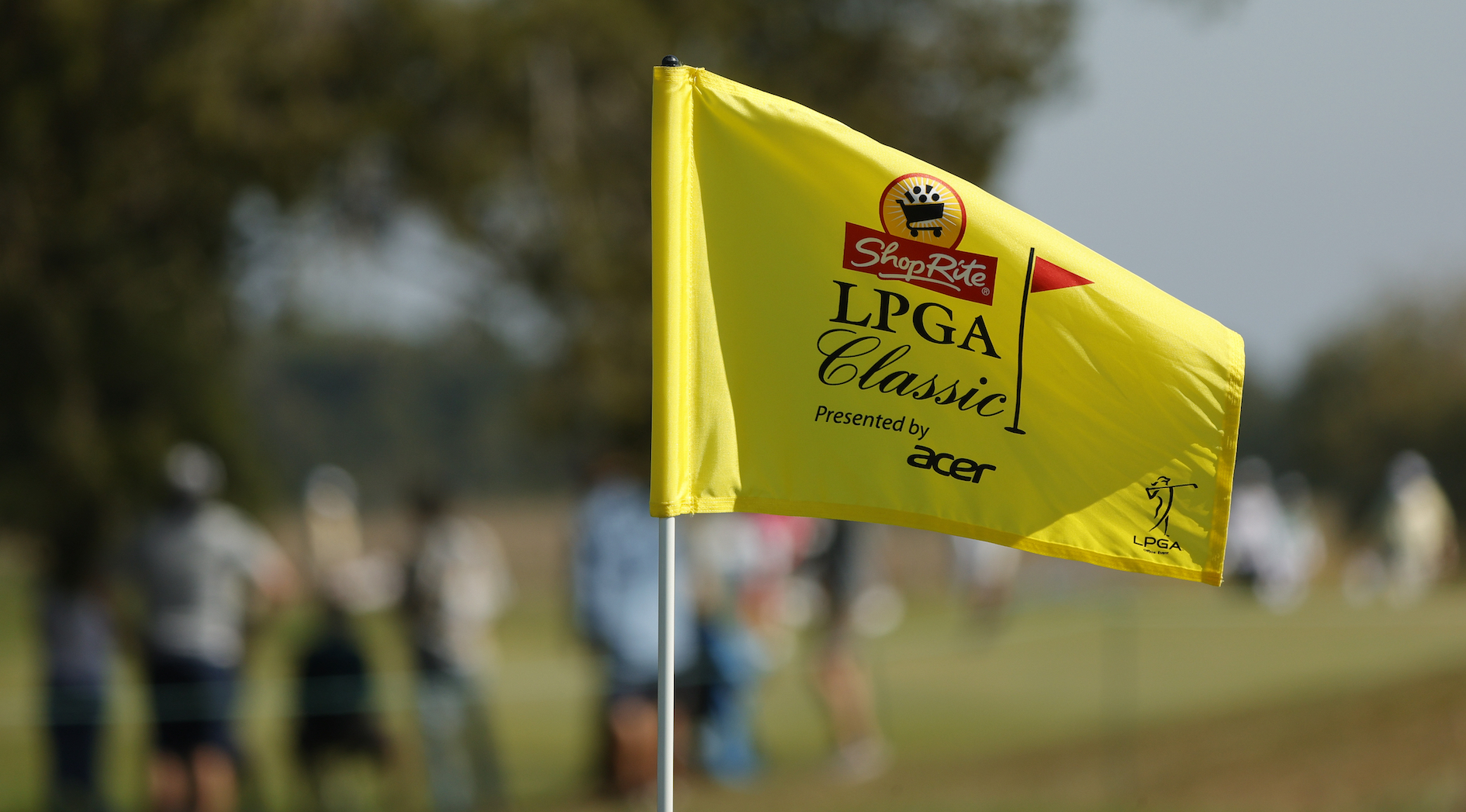 Part of the schedule since 1986 (apart from a three-year hiatus from 2007-2009), the tournament boasts an impressive list of champions and always attracts a strong field.

Several of the contenders from Pine Needles are in the field this week and another compelling week of golf awaits.

DEFENDING CHAMPION: Celine Boutier achieved something very few have in recent times – she beat Jin Young Ko when the World No.1 held the 54-hole lead.

Boutier fired an impressive final round 63 to come from five shots behind joint overnight leaders Inbee Park and Ko and take the title by a stroke.

Because of COVID, that tournament was played in October last year but has moved back to its more traditional June date in 2022.

COURSE: Wind is the main defence at Seaview’s Bay Course, considered by most to be the better of two layouts at the Galloway, New Jersey facility.

Boasting excellent design pedigree via Donald Ross and Hugh Wilson (of Merion fame), the course demands precise iron play to small targets and while short by modern standards generally stands up well when tested by the world’s best.

Winning scores tend to be in the mid-teens under par, not unexpected with the calibre of field generally assembled for this event.

Host of the tournament since 1998, Seaview has plenty of history with the LPGA and players are more than familiar with its nuances.

However, it also boasts an unusual historical kink in that it was also the site of Sam Snead’s first major victory.

A composite course was used here for the 1942 PGA Championship which saw Snead defeat Jim Turnesa 2&1 in the 36-hole match play final.

Snead is just one legendary name to win at the course, however, with the ShopRite honour roll including the likes of Se Ri Pak, Annika Sorenstam, Karrie Webb and Betsy King.

Webb’s 2013 victory was an interesting one, her 54-hole four-under total for the week easily the highest in tournament history thanks to brutal winds buffeting the course in the final round.

The tournament moved to a 72-hole format in 2020 and will be four days again this year though last year’s event was only 54-holes because of the pandemic.

PLAYERS TO WATCH: It’s difficult to know what the effect of last week’s U.S. Women’s Open will be on those who have made the journey from Pine Needles.

Major weeks often take their toll in terms of energy but for some, a good week in North Carolina can indicate the start of a roll of good performances. Runner-up Mina Harigae may be in that camp, energised not only by her best ever LPGA performance but the much needed $1 million plus cheque.

For a player on the verge of quitting the game just a few years ago, it is the sort of shot in the arm performance which can kickstart a new outlook and Harigae could well be a factor this week.

Both Jin Young Ko and Lydia Ko were at the business end of the leaderboard at Pine Needles and while neither has ever won here, Jin Young was T2 last year.

Her even par final round at Pine Needles was one of the best of the day on a course that gave up just two sub-par scores and if fatigue isn’t a factor this week she will be.

Anna Nordqvist’s tilt last week was derailed by a disastrous doble bogey at the first hole Saturday but her game was generally sharp apart from that.

A two-time winner here she won’t be without a chance this week though a seemingly paralysing fear of chipping may be a concern.

On an interesting sidenote, Karrie Webb will tee up again this year at the only tournament she has continued to play regularly despite being all but retired from competitive golf.