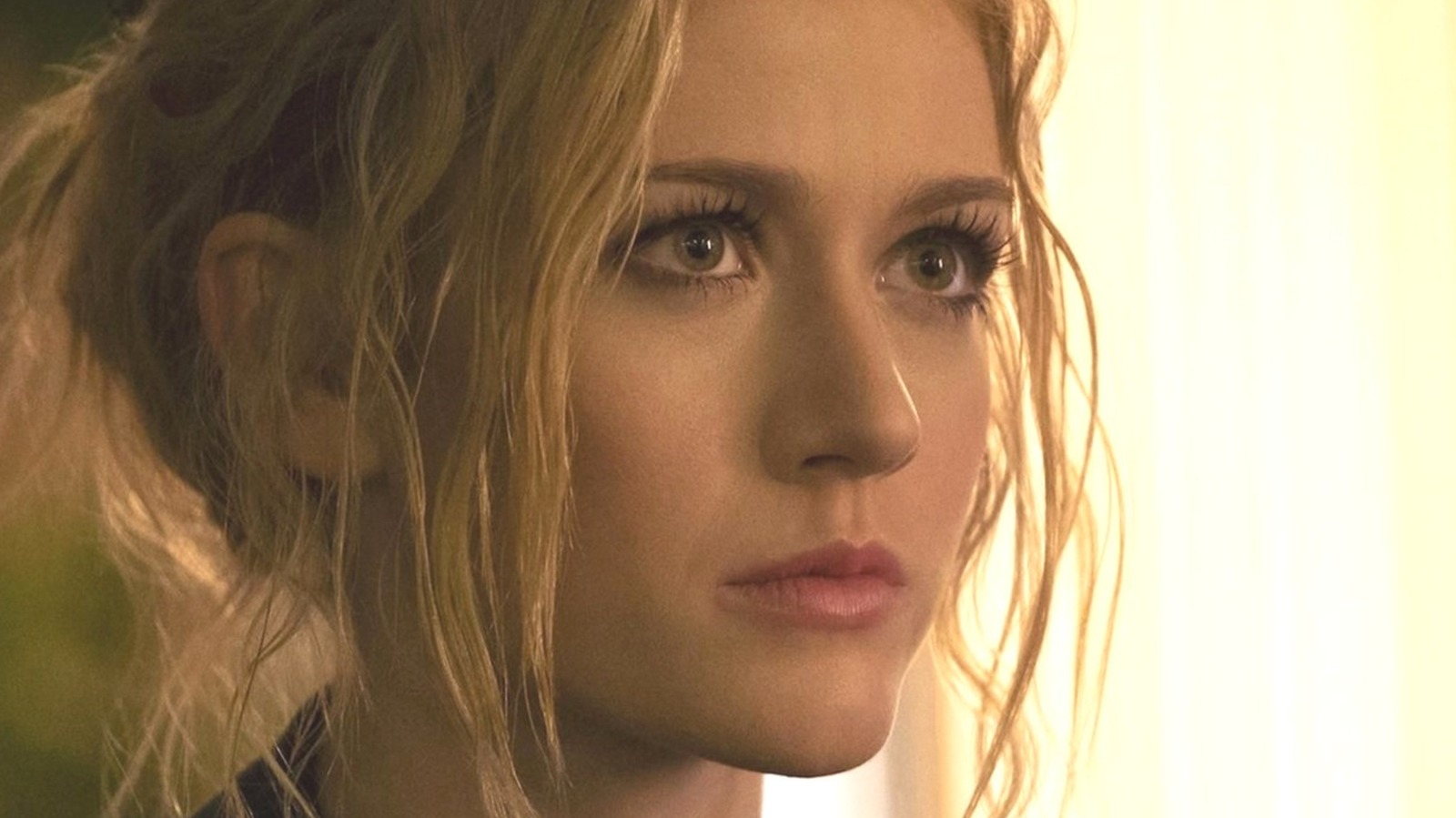 Though her run as Mia Queen is over for now, Katherine McNamara wouldn’t hesitate to appear in any of The CW’s current DC shows. “If you need a Green Arrow, throw that sigil up in the sky, and I’ll come a running — any chance to throw that suit back on again,” she said. “Mia is such a special character to me and always will be.”

McNamara isn’t shy about how grateful she is to have been a part of the “Arrow” legacy. “It means a lot and it’s been an honor and a privilege. I take it very seriously, that responsibility,” she added. “Put me in all of them. I would love to dive back in and participate in any iteration. There’s a part of me that cannot rest until I find William. I can’t leave a Queen child out there floating in the Arrowverse without resolving that story.”

She doesn’t just want the story to continue for herself. McNamara noted, “The fandom deserves it, and … I love Ben Lewis so much and I can’t stand that he’s missing, and we haven’t resolved this storyline, but I keep campaigning for it as much as I possibly can. I have zero control over the matter, but if I have any say in the matter, I will find William.”