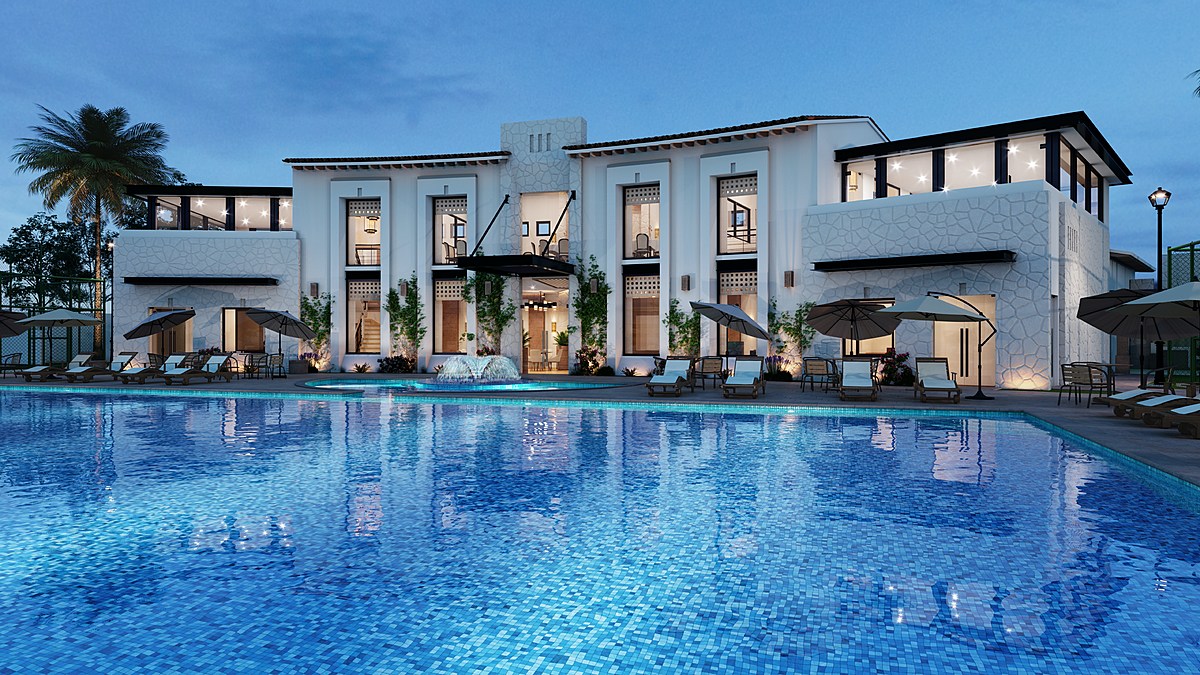 We love being flies on the wall to see how celebrities live. That’s why reality TV is so popular. Real estate experts, Ruby Homes did a deep dive to find out what the most popular homes in Hollywood are.  Who is number one on the list?  Well, let’s just say it’s a good thing weed is now legal because this celeb is living his best high life in his house.

Here is a list of celebs that live in the Hollywood Hills and a video of the home you are most curious about.

Hollywood Hills Celebs Past and Present:

See also  Are Khloe Kardashian and Tristan Thompson Back Together?

This home has more than 52 million views on social media!  The number one house we are curious about is owned by rapper Wiz Khalifa.

I think people are most interested in his dab bar and a weed wall don’t you?

Producer and DJ Zedd’s mansion is second with 47,213,280 views. The house is reportedly worth sixteen million dollars and is located in Benedict Canyon. I had NO idea Zedd was worth enough to have a 16-million-dollar house!

The third is Jessica Alba’s home which has received 35,146,040 views. Her house is a bargain at $10M.  Even if someone gave us one of these houses we could not afford to keep them because of the taxes!  That’s sobering.

This is how much our favorite celebrities are actually worth:

29 New Jersey Born Celebrities And Their Net Worth

Things You Might Not Know About New Jersey Celebrities

Adele Net Worth 2022: Singer’s Cashing In On Fame By Starting...