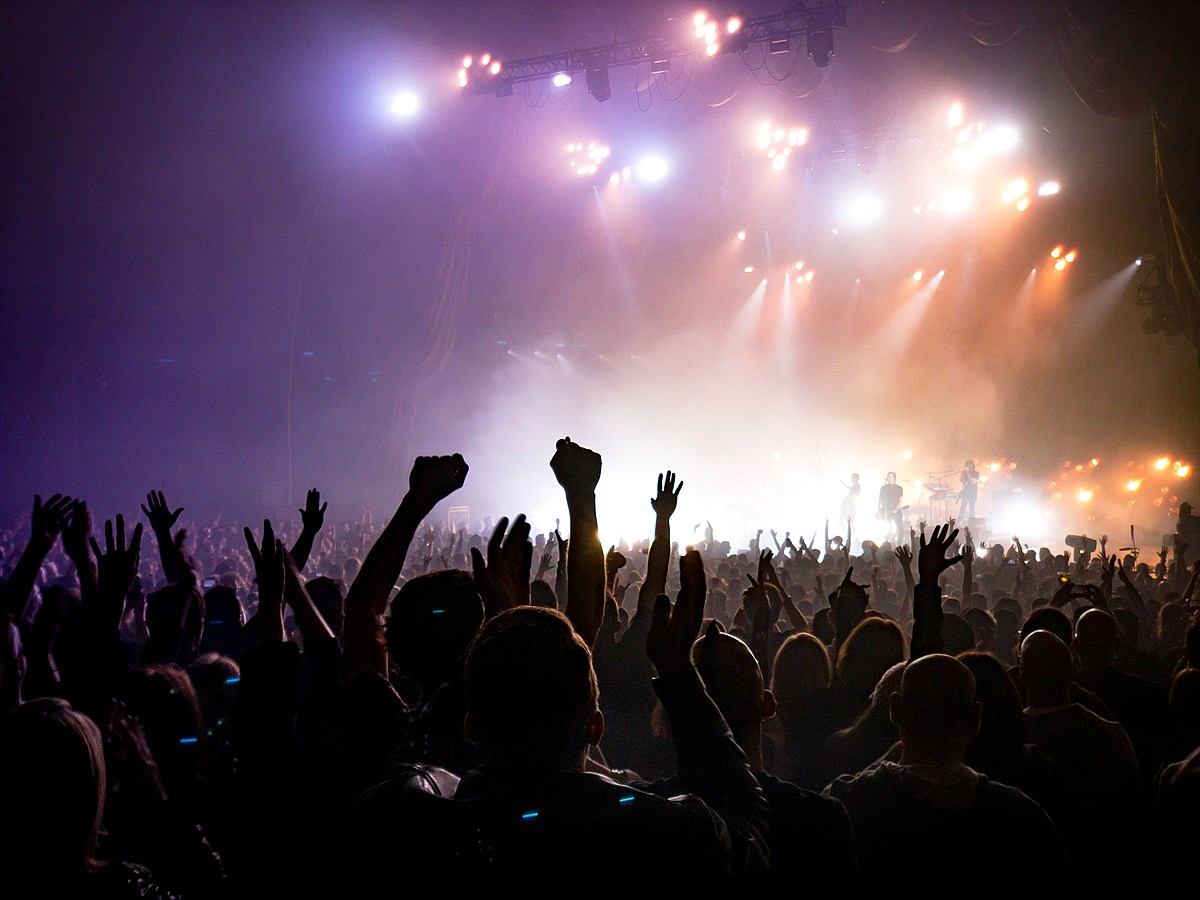 There have been a lot of huge celebrities that have their roots in the Garden State, but there can only be one most famous New Jersey celebrity.

Photo by ActionVance on Unsplash

Photo by ActionVance on Unsplash

In my mind, if you’re going to name New Jersey’s biggest celebrity there are about 5 names that come to mind.

Let’s go over the top candidates before we reveal the Family Minded choice for the most famous celebrity in the Garden State.

Photo by Ariel on Unsplash

Photo by Ariel on Unsplash

These are my choices, but I have a sneaking suspicion you’ll agree with most of them. They are in no particular order.

Jon Bon Jovi. Not everyone gets a rest area named after them. He and the band have risen to the top of the rock and roll world and stayed there for decades. Plus, his commitment to those in need in our state’s communities is very impressive.

Jack Nicholson. Is there anyone who doesn’t love Jack? He’s been making Monmouth County and the rest of the state proud with his legendary acting since the 1960s.

David Copperfield. He may not be the first name that comes to mind, but he has the highest net worth of all the New Jersey celebs, and he has changed the magic world forever.

Bruce Springsteen. You know his name is the first that came to your mind, and your mind has every right to think that. There isn’t a human being more Jersey than The Boss.

7th Annual “Stand Up For Heroes” Event – Inside

Joe Pesci. His career involved everything from comedy to singing to some of the most memorable mob roles in cinema history. He’s a true Jersey boy and an absolute Garden State treasure.

Premiere Of Netflix’s “The Irishman” – Arrivals

I think that’s a pretty comprehensive top 5, and yes, the choice for the most famous celebrity from New Jersey is among them.

It will come as a shock to exactly zero people that the person chosen as the most famous in New Jersey is the man who put Freehold on the map. Congratulations to Bruce Springsteen. We do love you!

We Have Some Rich Celebrities In New Jersey

Celebrities Who Have Been Attacked In Public

Arnold Schwarzenegger shares his simple rule on how to deal with stress, motivates bodybuilding...

Ruben Randall - August 3, 2022 0
Celebrity
By Vince D’Writer – Super-Lightweight contender Regis Prograis has seemed to be a bit upset for a significant amount of time, but finally...