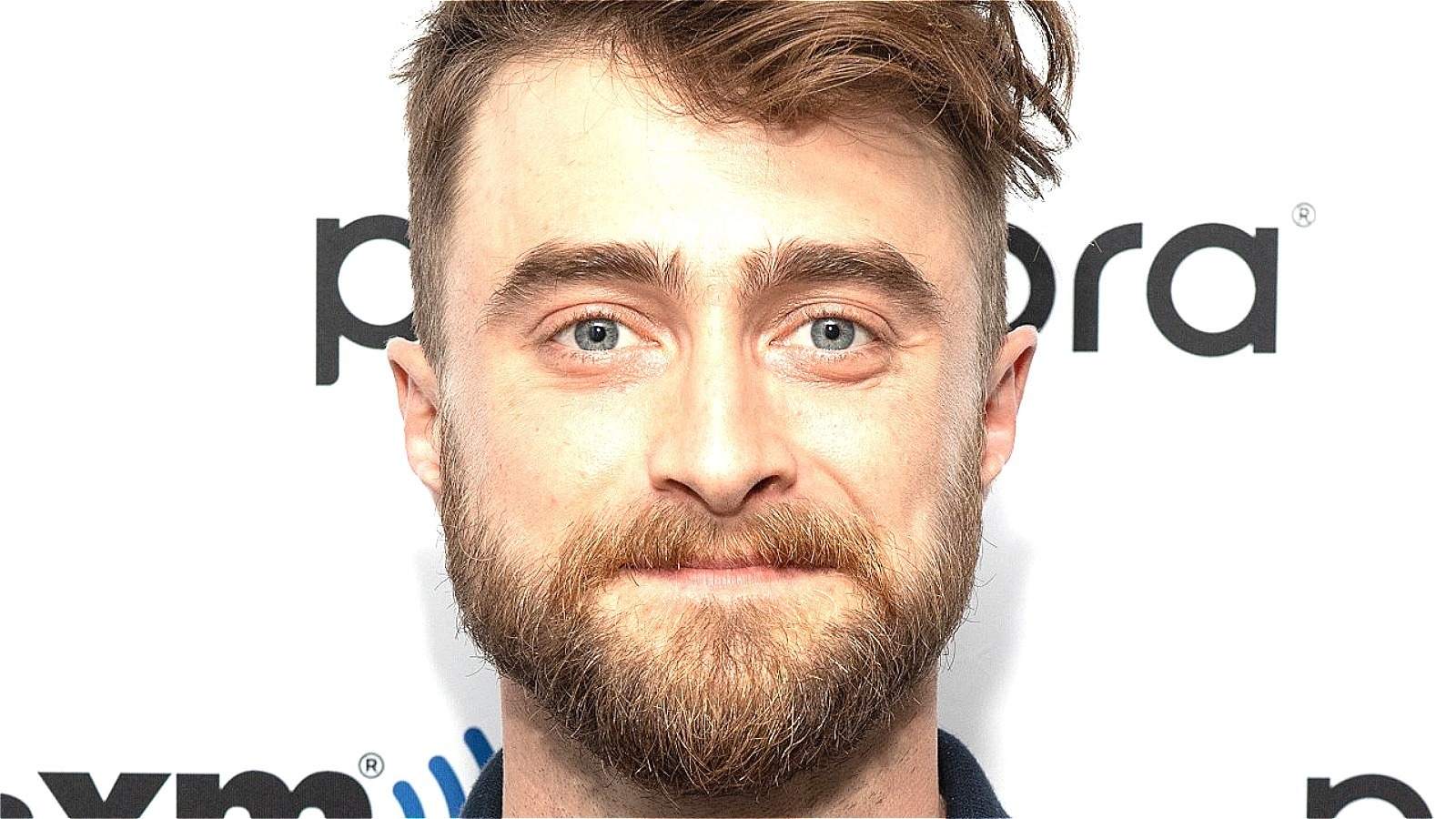 Daniel Radcliffe revealed the numerous props that he has snagged from “Harry Potter” sets over the years during an interview with BBC Radio 1. He names several iconic items, including Harry Potter’s trademark round spectacles (of which he has multiple pairs). However, he’s also kept around a few more eccentric items.

“I’ve got a bunch of stuff from ‘Potter’,” Radcliffe said. “I’ve got actually somewhere … in my parents’ house, I guess, maybe in the attic … a prosthetic arm that was molded for me in the scene where Harry lost all the bones in his arm. So I’ve got a big, floppy arm in my attic. And also a mold of my face that was taken when I was 10 or 11, which looks like a death mask.”

Unfortunately, those seem to be the only items Radcliffe has taken off the set of “Harry Potter,” which seems a lot like a missed opportunity. On a set filled with wands, broomsticks, Time-Turners, and Golden Snitches, Radcliffe probably could’ve walked off with a lot more. That being said, there are few conversation starters that could trump a flaccid rubber arm and a death mask of your 11-year-old self.

Ruben Randall - February 28, 2022 0
Celebrity
I’m back, baby! After having so much fun writing weekly recaps for Yellowjackets, I’m back to recap a different show about death and...