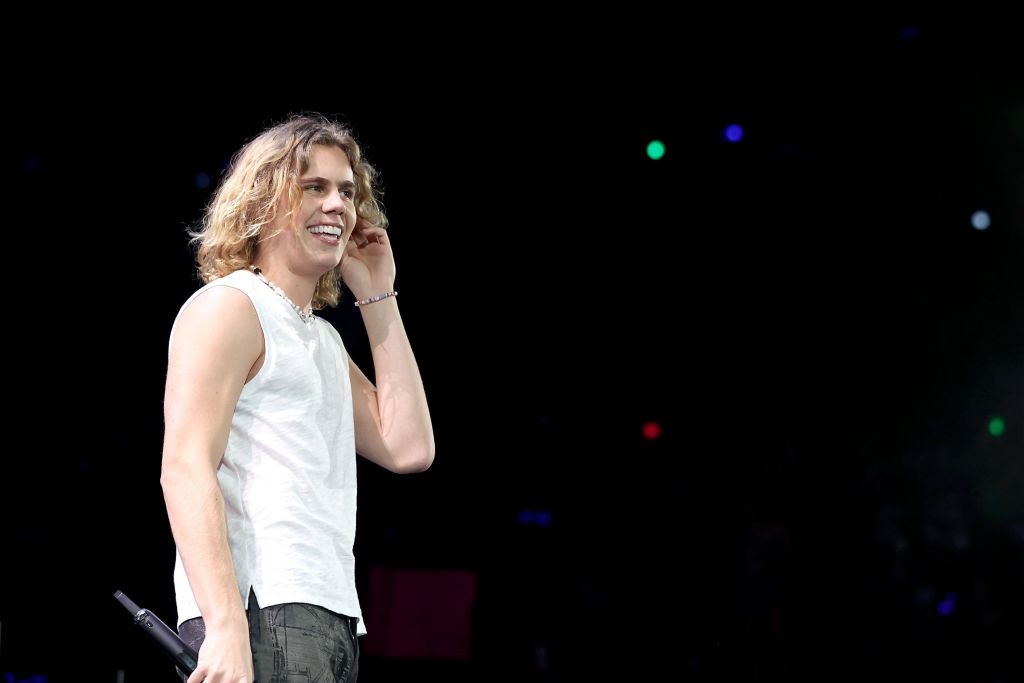 The Kid LAROI is the future of music. Despite being young and a newcomer in the music industry, the singer amassed massive success because of his talent in singing. Since he’s famous and getting a lot of praise from fans and critics, it is no doubt that he has already made millions of dollars; how much is his net worth?

According to Celebrity Net Worth, the Australian singer has an estimated net worth of $4 million. The 18-year-old star’s career skyrocketed when he collaborated with Juice Wrld. His name became even more famous when he released his first mixtape, “F*** Love.”

According to Bio Overview, the singer is one of the highest-paid musicians among the young artists in Australia as he received a lot of attention in recent years.

His primary source of income is coming from his work in the music industry, like album sales, online streams, and many more.

Aside from that, he also earns big money from brand endorsements and his YouTube channel, which has a whopping 4.27 million subscribers.

The Kid LAROI, whose real name is Charlton Kenneth Jeffrey Howard, has good taste in luxurious things as he uses his money to collect cars. He previously bought a Tesla Model X that cost around $119,990.

How Did The Kid LAROI’s Career Skyrocket?

Per the outlet, the singer’s music career started when he uploaded tracks on Soundcloud using his mother’s phone.

He later signed with Sony Music Australia and released his first song under a major record label titled “Let Her Go.” It quickly became successful, raking up over 50 million streams on Spotify.

The Kid LAROI shot to international fame when he collaborated with Juice Wrld. His career didn’t stop as he went on to team up with some of the biggest stars in the industry, like Miley Cyrus and Justin Bieber.

The singer also got nominated for Best New Artist at the MTV Video Music Awards.

Tisha Campbell and Amanda Seales Send Fans Into A Frenzy After They Link Up...

Ruben Randall - May 23, 2022 0
TV/Movies
Laura Dern was 23 years old in “Jurassic Park.” And everyone else was today years old when they found out about it.The internet went...