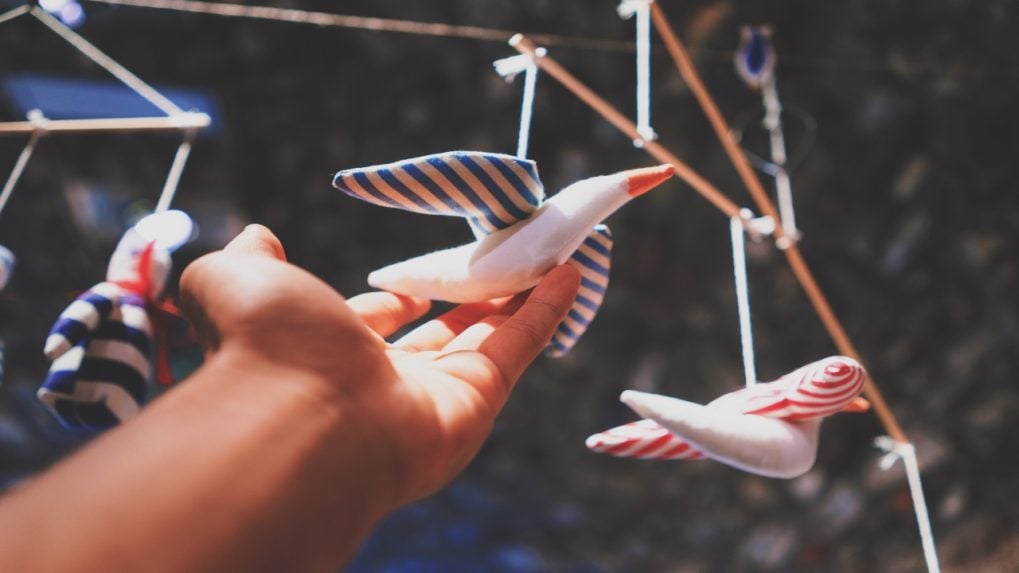 “The mind is not a vessel to be filled, but a fire to be kindled.” Plutarch

Last week, I went for my annual eye-check-up. I was made to meet an eye surgeon. After she conducted her tests, rather matter-of-factly she told me that she had been my trainee.

A week before, a young lady bumped into me at a members-only club and said, “Do you remember me? I interned with you. I now head up marketing at Uber in LA.”

And a few weeks before that, a couple asked me if they could take a selfie with me and send it to their son who was now in England and who had interned with me.

I have had the daughter of one of the world’s most-feared and revered hedge-fund managers intern with me. She moved from London to Delhi for a month.

The children of most of my bosses have interned with me.

I have always taken internships and interns very seriously.

I think it is a great responsibility. Most organisations and interns do not believe it is. Internships are mostly approached by interns with a great sense of drudgery: it is something that the school or college requires you to do, so let’s do it and get done with it.

I never accept disinterested interns. And most organisations are callous and careless with interns. They are left to shadow people in the organisation. Consigned to a conference room. And basically made to bide time. It is plain humiliating. And grossly irresponsible. I personally trained interns. Earnestly. Every day. If I had important meetings, I would ask them to come along. I remember taking a 16-year old lady to meet the Chairman of Coca Cola. I thought it was just so cool for her to meet the Chairman of Coca Cola. It would be an unforgettable experience for her.

See also  Where is Soccer Aid 2022? Date, tickets and the line up revealed

Some decades ago, Sir Martin Sorrell was on his annual India visit to sit on reviews of WPP-owned agencies in India. I made a 20-year old intern make the Equus presentation to him. Imagine presenting to Sir Martin at 20. Imagine what it does to your confidence. Imagine how proud I was of him. And still am.

The truth is, that it is still a business that feeds off several things. It is part science and part art. It is about mining consumer insights. About anticipating consumer needs. About ‘inventing desire’.

Kersy Katrak had once said that “the raw material of advertising is life.” That is such a boundless thought. There is, therefore, nothing that is not relevant to our business. And that is what my interns were exposed to: the music of Charlie Siem, the art of Seher Shah, the films of Almodovar, the journalism of David Brooks, the thinking of Sinek. And I laid great emphasis on reading. They had to know books by heart. I could ask them about what was discussed on page 34 or page 191. I think curiosity is Man’s greatest gift. I emphasised the importance of it. But much as I controlled what they did, I also allowed them to make sense of things on their own. I loved what I once read: you can show them things. Let them see what they want.

BRILLIANCE IS A SKILL. INSPIRATION IS A CHOICE.

In his commencement speech at Princeton, many years ago, Jeff Bezos spoke about skills and choices. His premise was that every one of us has skills. That’s fine. But the truth is that life is about the choices one makes.

The choices we make are what make us who we become. I am never in awe of brilliant people. So many brilliant people are plain self-serving dwarfs. The giants are the ones who inspire and more importantly, are inspired. I think it is critical to leave interns inspired. Inspiration sticks around longer in life. Brilliance is easily blunted by the next bloke who has some more of it than you. I always encouraged my interns to live the way I do even to this day- learn three new things. I learn three new things every day. Multiply that by 365 and you have an enormous fixed deposit of knowledge every year.

The generations after mine are unarguably the most talented that I have known. I am plain fortunate to interact with them. And learning from your interns is as significant as teaching them. I have always asked my interns on what I must read, brands that I must explore, sites that I must go on or even music that I should listen to. Relevance is a man’s greatest security. And my interns have been amazing lighthouses as well. When my two sons were born, a dear friend of mine told me perhaps the most important thing that a father needs to know. She said, “ your sons will keep you young.” And they have as have my many interns.

I no longer run a firm. But I always make time for the young. I have lunch with them. I now intern with them.

“We’re here for a reason. I believe a bit of the reason is to throw little torches out to lead people through the dark.” — Whoopi Goldberg

Woody Allen’s new film to be ‘entirely in French’ and filmed...

Ruben Randall - July 7, 2022 0
Celebrity
US filmmaker Woody Allen is to film his next project entirely in French, and filming will begin in Paris this September, he has...