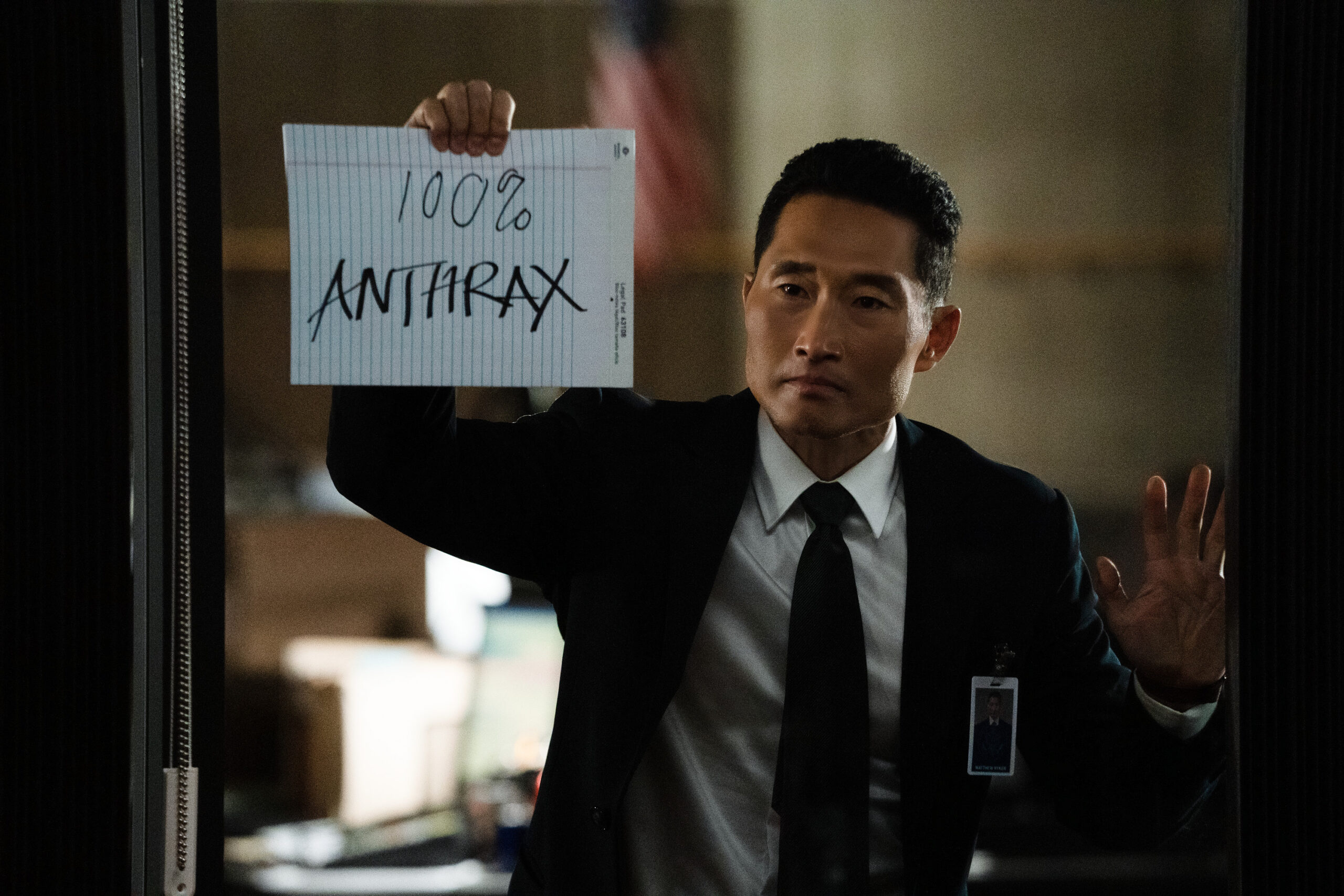 National Geographic is back with a new limited series of The Hot Zone, this one starring Daniel Dae Kim and Tony Goldwyn.

With the world still reeling after the attacks on 9/11, America faces a second wave — the anthrax letters. Targeting journalists and politicians, mail with anthrax powder kills five people and causes panic across the United States.

The limited series THE HOT ZONE: ANTHRAX follows FBI Special Agent Matthew Ryker (Kim) as he tracks down the killer, finding himself ensnared in an unstable web of psychological warfare. Bruce Ivins (Goldwyn) is the brilliant microbiologist who becomes embroiled in the hunt. The six-hour scientific thriller follows last year’s THE HOT ZONE, which was National Geographic’s most-watched scripted series of all time.

The show is among the most powerful dramatizations I’ve seen — with Dae Kim and Goldwyn absolutely stealing the show. The show is packed full of twists and turns as well as a fair amount of information most people weren’t aware of during the investigations. 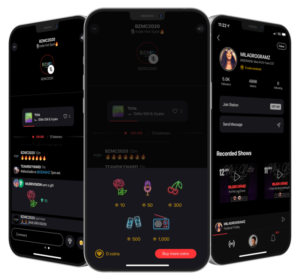 TrendingStationhead is the App Democratizing the Music Streaming Experience

We were lucky enough to get a few minutes with Daniel Dae Kim to talk about his role.

Innovation & Tech Today: Do you remember when the Anthrax attacks actually went down?

Daniel Dae Kim: I do, yeah. I remember exactly where I was when the towers fell. I remember who I was with and the days following. When it cam to the Anthrax attacks though, my memory is a little bit foggier. Like I remember seeing on my nightly news that there were reports of these letters being sent to politicians and news anchors — and things like that. And I remember not opening my mail for like a month because we were all afraid we might be a victim of one of these attacks. I also remember how many news reports there were of false alarms. There were people mailing like baby powder in envelopes as well. But I don’t remember like the twists and turns of the investigation. It ended up taking many years to come to its conclusion.

I&TT: You did an absolutely fantastic job as Matthew Ryker. How did you go about preparing for this role?

DDK: Well, thank you first of all. The first thing I did was take a deep dive on the internet, because there’s more than enough information to learn about this chapter in our history. So, I went back and I learned about the wrong turn the investigation took. I learned about [Bruce] Ivins. Just so I could get a full landscape of what I was getting into so we could compare the dramatized version to reality. Then I spoke to some FBI agents because I wanted to get a sense of what kind of person protects our country in a time like that. And what they could give me that would help develop Ryker. 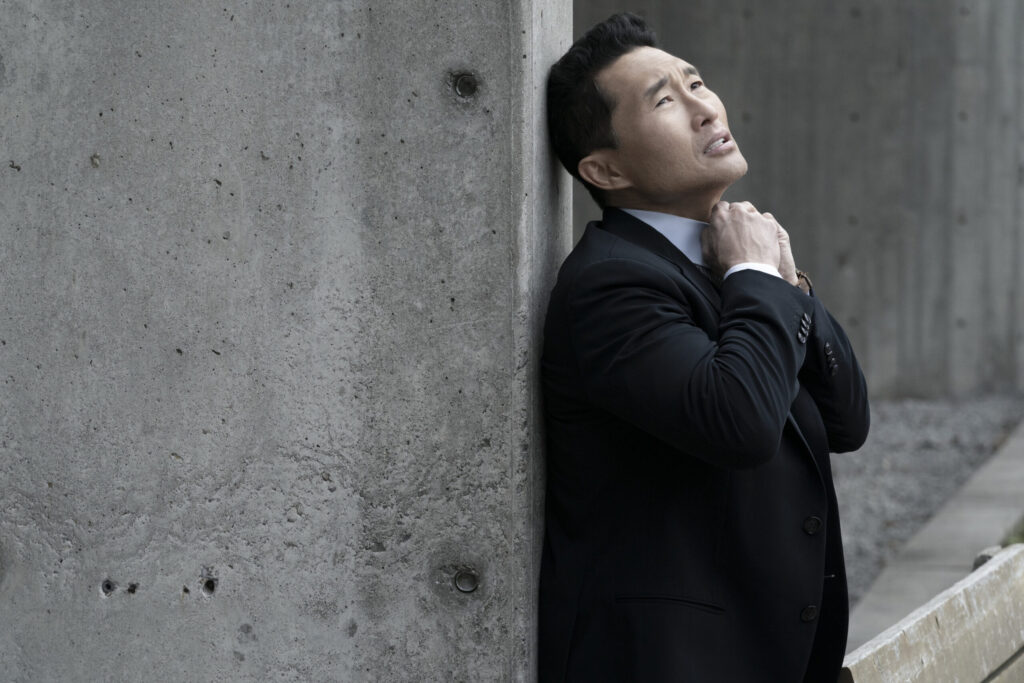 I&TT: Another thing you did that really impressed me was your portrayal of PTSD. As a person who has dealt with it for about a year, it’s one of the more accurate portrayals I’ve seen. Was that on purpose?

DDK: Wow, that’s a great compliment. Yeah, it was on purpose. I know a few people who suffer from PTSD and I’ve seen how it manifests in them. So, it wasn’t a big stretch for me to try and access that part in myself.

DDK: Well, I’ve just been announced as joining the cast of Avatar. It’s a live-action remake of Avatar: The Last Airbender. So, I’ll be heading to do that first on my list.

Ruben Randall - August 27, 2022 0
Actor
Might we see Arnold Schwarzenegger in the ballroom this year? Maybe so: Deadline has learned that Joseph Baena, Schwarzenegger’s 24-year-old son, is expected to...