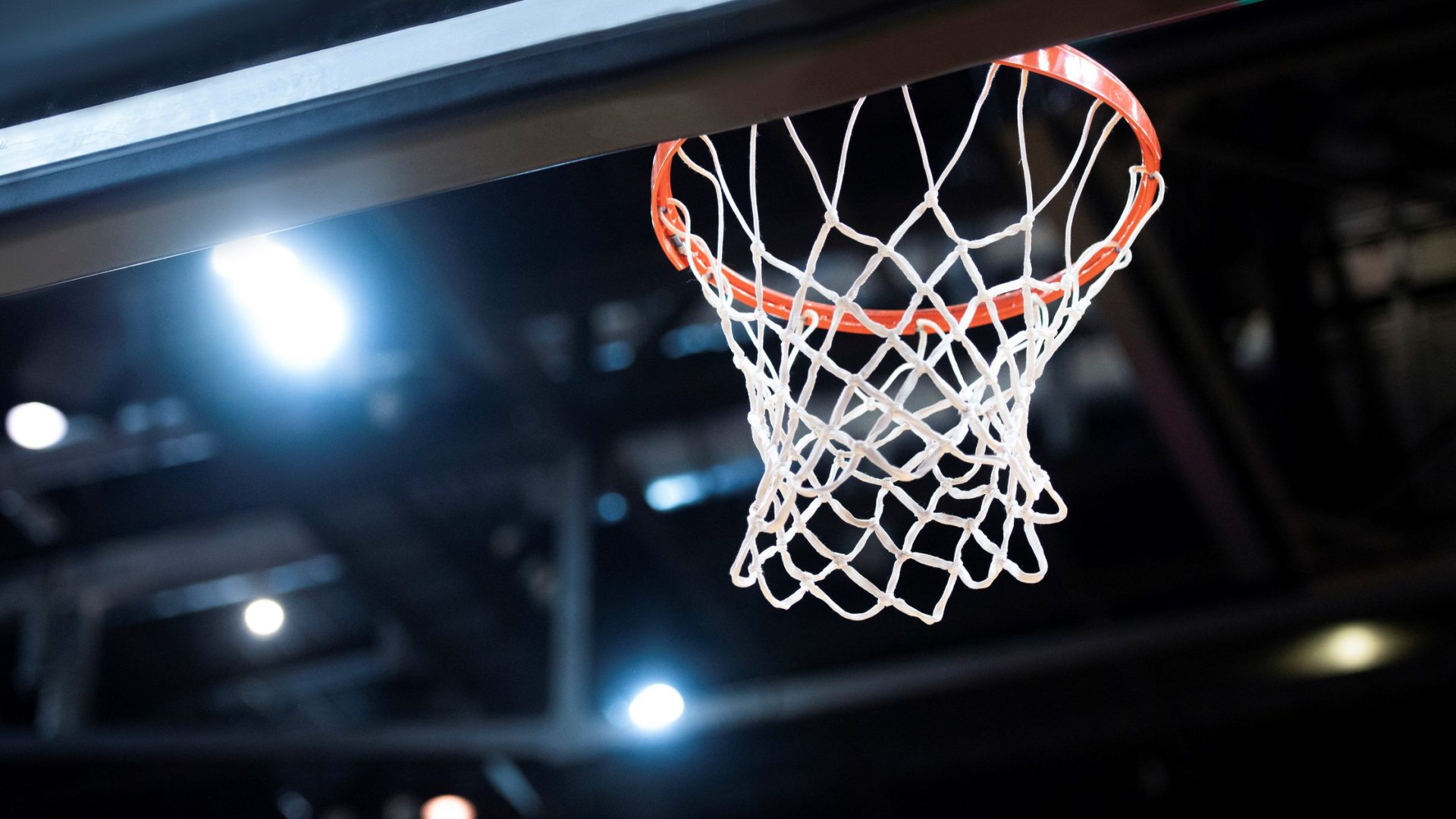 Basketball’s biggest stars will take the court Feb. 20 in Cleveland in the 71st NBA All-Star Game, and they’ll undoubtedly put on a scoring spectacle again this year. The game has evolved into a high-octane offensive clash, with the winning team scoring at least 170 points in four of the past six events.

The teams are a mix of veterans and young stars, but they have one thing in common: multimillion-dollar contracts. GOBankingRates divided the squad into two — lowest-paid and highest-paid All-Stars — and the numbers on both lists are eye popping. Read on to see how much your favorite NBA players earn.

Ruben Randall - June 24, 2022 0
Celebrity
They've been in a relationship for two years. And on Friday, Jordyn Woods made a style statement in a knit T-shirt and branded midi skirt...