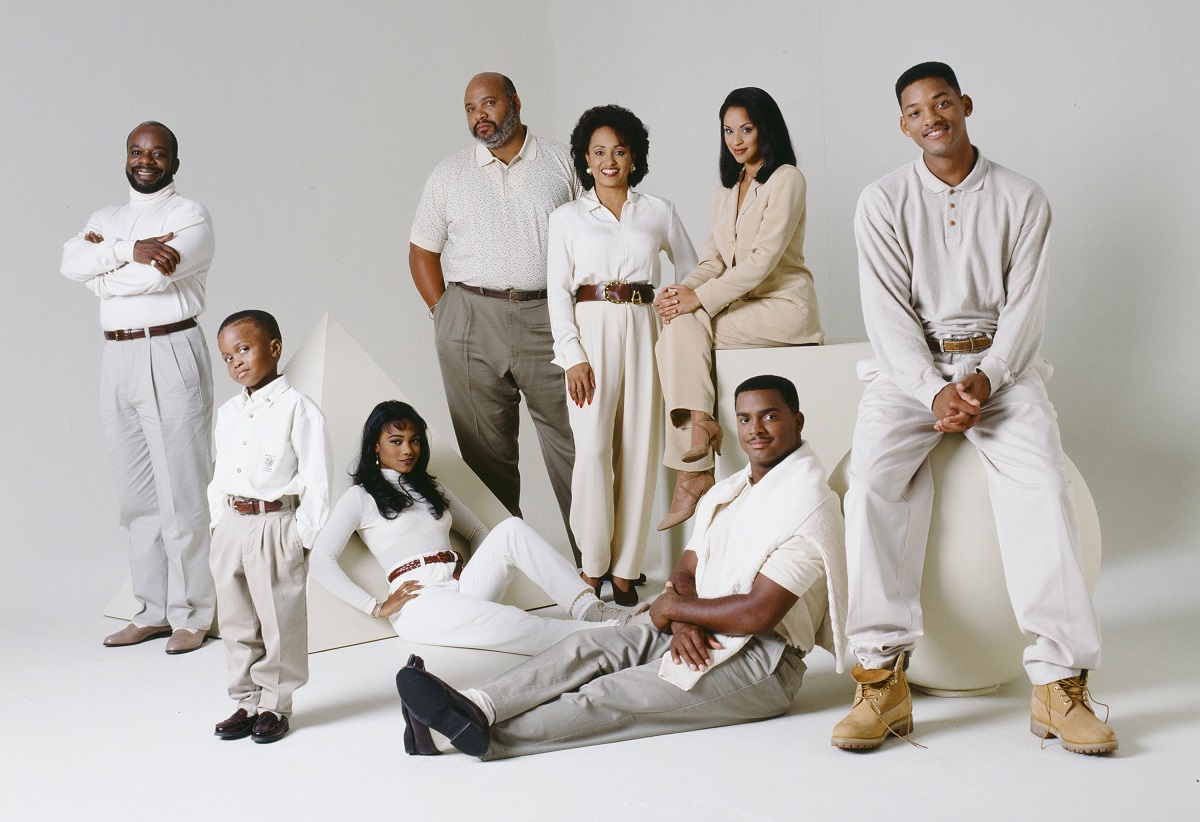 One of the most iconic television shows that still resonates with fans today is The Fresh Prince of Bel-Air. It ran from 1990 to 1996, with Will Smith at the helm, propelling the then-unknown star to fame. Over the years, it’s received renewed attention, especially surrounding the dramatic reboot on Peacock. Looking at the original cast of The Fresh Prince of Bel-Air, here’s a breakdown of everyone’s current net worth. And we’ll look into who made the most from the show, which might be surprising to fans.

‘The Fresh Prince of Bel Air’ cast’s net worth

Diving into the current roster of the cast’s net worth, it’s best to start with Will Smith. According to Celebrity Net Worth, Smith is estimated to be worth $350 million in 2022. Fellow rapper DJ Jazzy Jeff, who played Jazz, is worth $5 million. Here’s how Celebrity Net Worth breaks down the remaining cast members, based on 2022 data.

Joseph Marcell, who played Geoffrey, is worth $2.5 million. Janet Hubert played the first Aunt Vivian Banks and left the show in 1993 and is worth roughly $500,000. Aunt Viv’s replacement was Daphne Reid, and she’s reported to be worth $2 million.

See also  Aaron Carter's Family Say They Want His $550,000 In Assets To Go To His Son, No Disputes Expected

The late James Avery played Philip Banks and was worth $3 million at the time of his death. Tatyana Ali played Ashley Banks and is said to be worth $6 million. Karyn Parsons played Hillary Banks and continues to be worth $1.5 million.

Finally, Alfonso Ribeiro, as the iconic sweater-wearing and swivel-dancing Carlton Banks, is reported to be worth $7 million. Ross Bagley, who came in as Nicky Banks, is worth $400,000.

How much did everyone make from the show? 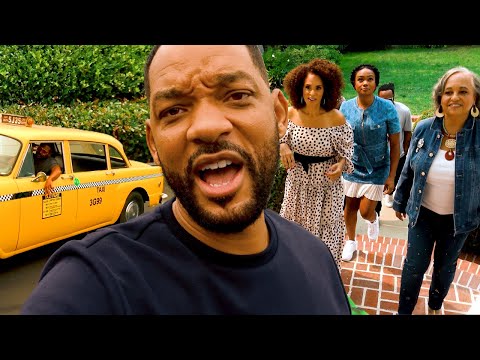 Parade reported that Will Smith made $2.8 million across the show’s first three seasons. Unsurprisingly, out of all the cast members, Smith made the most from the show. Unfortunately, he owed so much in back taxes from his rap career that he didn’t get to pocket much of those earnings.

And while most of the original show’s actors earned the most Hollywood cred because of their roles, their wealth predominantly started there. Some fell off, including Hubert, the first actor to play Aunt Viv, who reportedly got fired for breach of contract when she got pregnant. Her acting career has stalled since. Others, like Ribeiro, did moderately better in the years since Fresh Prince went off the air.

How the new cast compares 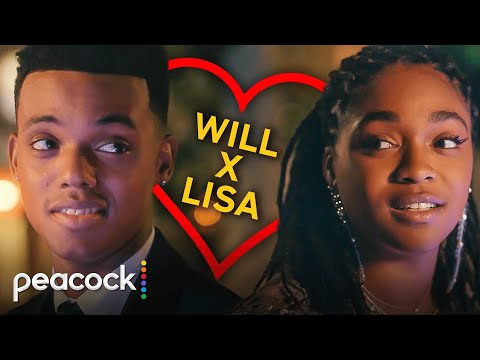 The Things outlines how much each of the new cast members is worth and earnings based on the new reboot, Bel-Air. Jabari Banks took on Will Smith’s role, and he’s worth between $100,000 and $125,000. Olly Sholotan, who plays Carlton, is reported to be worth $150,000.

Jordan James’ who plays Jazz, is a bit of an unknown in terms of net worth, with The Things suggesting anything between $100,000 to $1 million. Coco Jones portrays Hilary and is worth roughly $1 million. Akira Akbar is worth $1-$3 million and will play Ashley. Cassandra Freeman will play Vivian Banks and is reported to be already worth $1.9 million.