John Michael McDonagh wrote the screenplay for The Forgiven. Lorne Balfe created the music for the film. Larry Smith crafted the cinematography for the film. 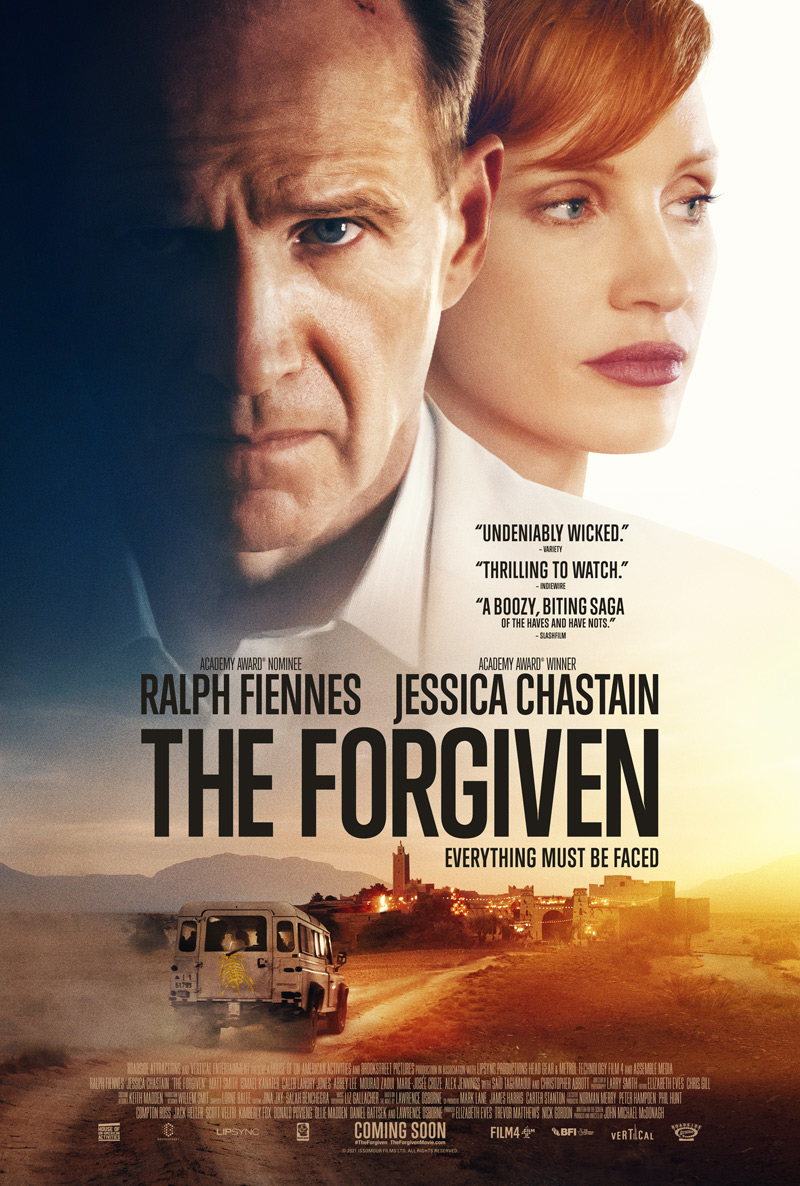 The Forgiven‘s plot synopsis: based on the book by Lawrence Osborne, “Speeding through the Moroccan desert to attend an old friend’s lavish weekend party, wealthy Londoners David and Jo Henninger (Ralph Fiennes and Jessica Chastain) are involved in a tragic car accident with a local teenage boy. Arriving late at the grand villa with the debauched party raging, the couple attempts to cover up the incident with the collusion of the local police. But when the boy’s father arrives at the villa seeking justice and redemption, the stage is set for a tension-filled culture clash in which David and Jo must come to terms with their fateful act and its shattering consequences.”

45 Times Product Designers Failed To Consider The Practicality Of Cleaning, As Shared On...

Ruben Randall - August 3, 2022 0
Money
Khloe Kardashian is one of the famous Kardashian sisters of reality TV fame. Aside from being a famous TV personality, Khloe is also a...

Is Laughing About The Holocaust In Good Taste? Ask ‘H*tler’s Tasters’