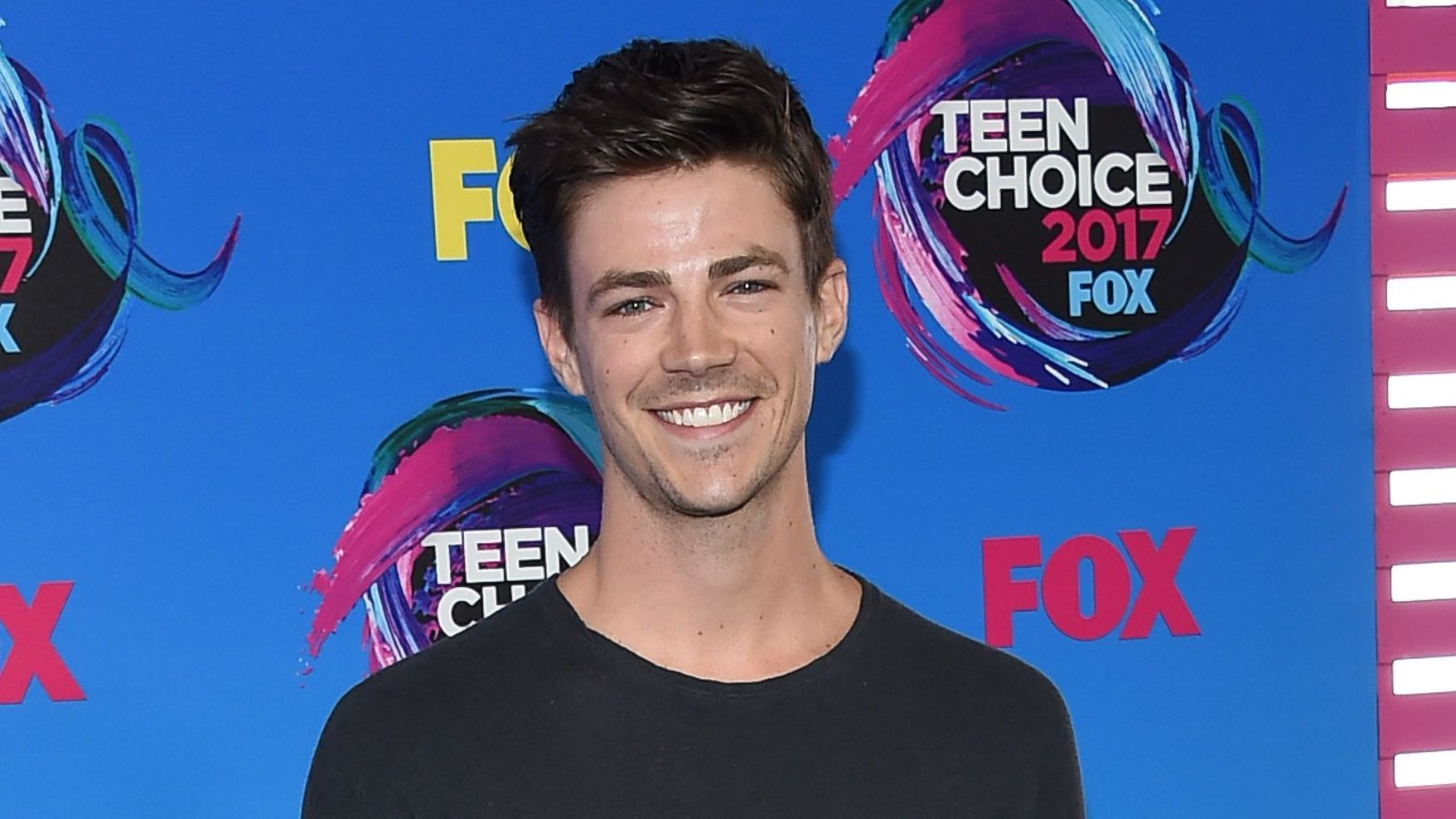 The Flash is a superhero drama television series created by Greg Berlanti, Andrew Kreisberg, and Geoff Johns. The show first premiered on October 7, 2014, and is adapted from DC Comics. It also belongs to the CW Network’s Arrowverse, which also includes shows like Arrow, Supergirl, Legends of Tomorrow, Black Lightning, Batwoman, and Superman & Lois. The Flash stars Grant Gustin as Barry Allen, a.k.a. The Flash, a crime scene investigator by day and superhero by night, whose powers allow him to run at superhuman speeds. There are currently eight seasons of The Flash, but star Grant Gustin is currently in negotiations to reprise his role as Barry Allen for Season 9, which does not yet have a release date. The Flash airs on the CW Network, and the first seven seasons are available to stream on Netflix. Season 8 of The Flash is also available to watch on the CW’s website.

Height, net worth, age, TV shows and her appearance in Spider-Man