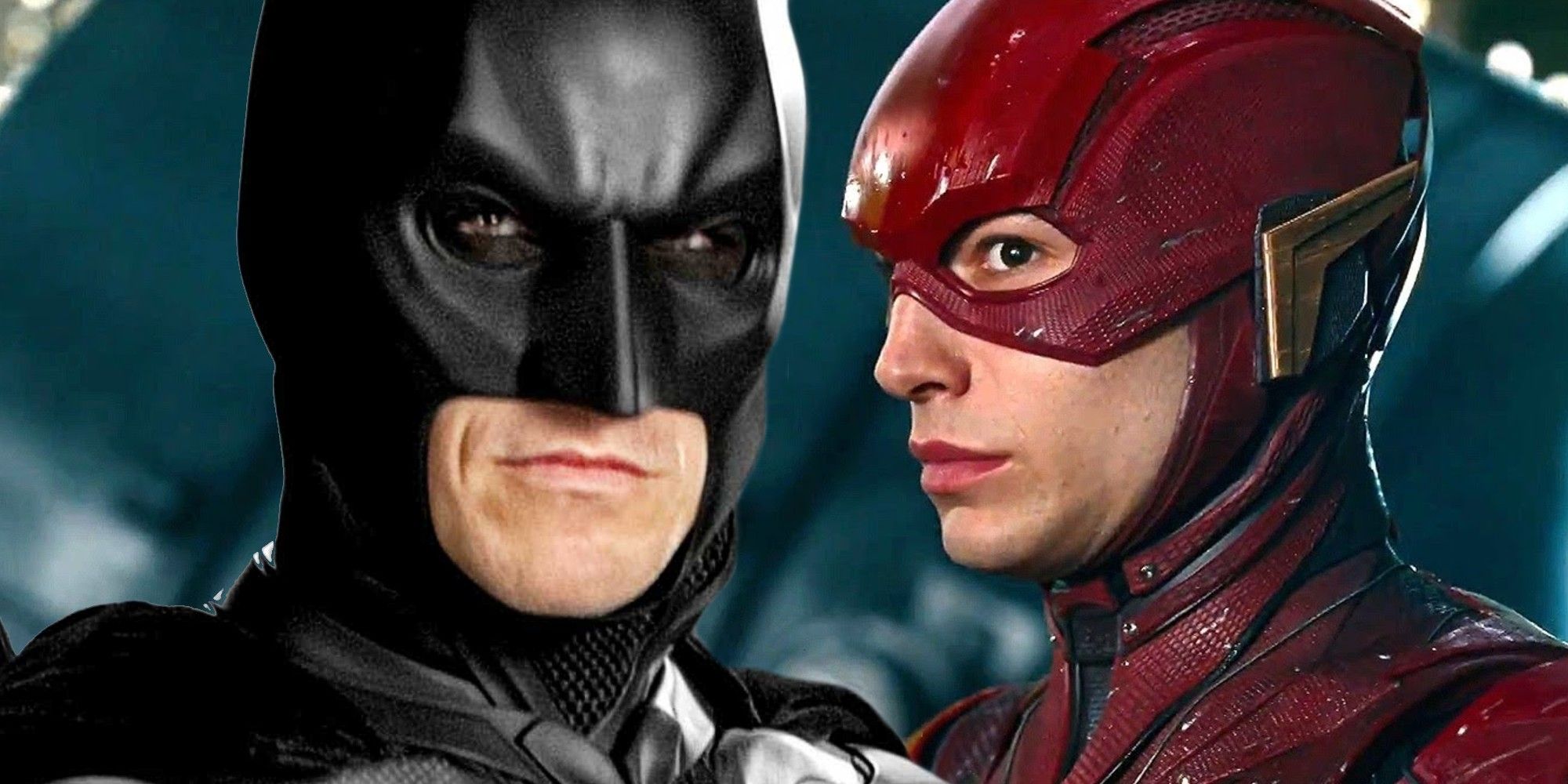 The Flash has reportedly tested very well during test screenings, with some of the best scores since Christopher Nolan’s Batman films.

Warner Bros. Discovery’s The Flash has the potential to be a major hit as the film received some of the best test scores since Christopher Nolan’s Batman movies. After years of development, The Flash is finally racing to the big screen with It: Chapter 1 and 2 director Andy Muschietti at the helm. The film sees Ezra Miller reprise their role as Barry Allen aka The Flash after Justice League and is being teased as a multiversal epic with Michael Keaton and Ben Affleck reprising their roles as Batman and the introduction of Supergirl.

However, The Flash is also one of the most troubled DC productions since Justice League. Recent headlines regarding Miller have been circulating for over two years now, and the star has been arrested multiple times. In the wake of Warner Bros. Discovery canceling projects, including an already filmed Batgirl, many began to wonder if The Flash would also be canceled. However, not only has the film not been canceled despite the troubling headlines around the star, The Flash even underwent reshoots during the summer, and Warner Bros. appears to be moving forward with the movie.

Related: Is Ezra Miller’s Apology Enough to Save The Flash?

It appears Warner Bros. is still confident in the film despite Miller’s troubling headlines because of how well the movie has performed for test audiences who have seen it. According to THR, The Flash has scored some of the highest rated scores in test screenings the studio has seen since Nolan’s Batman movies. Nolan’s Batman films were critically acclaimed and box office hits, with both The Dark Knight and The Dark Knight Rises making $1 billion worldwide, and the studio thinks they have another potential hit on their hands with The Flash.

Despite the controversy surrounding Miller, it appears the test scores for The Flash have given the studio the confidence to move forward on the movie. The test score is interesting as that means The Flash scored higher than Batgirl, Black Adam, and Shazam! Fury of the Gods which all scored in the 60s. It also creates a portrait of how Warner Bros. Discovery was willing to invest money to make sure Black Adam and Shazam! Fury of the Gods could improve but not Batgirl, instead canceling the movie.

It also might explain why despite delaying both Shazam! Fury of the Gods and Aquaman and the Lost Kingdom, Warner Bros. Discovery kept The Flash dated June 23, 2023. Seeing as how June 23, 1989, was the release of Keaton’s Batman, and the studio likely wants to keep the historic date for the movie. Despite a recent report predicting how much Miller may hurt the box office for The Flash, Warner Bros. Discovery appears to be committed to the movie and hope it can make back its reported $250 million budget.