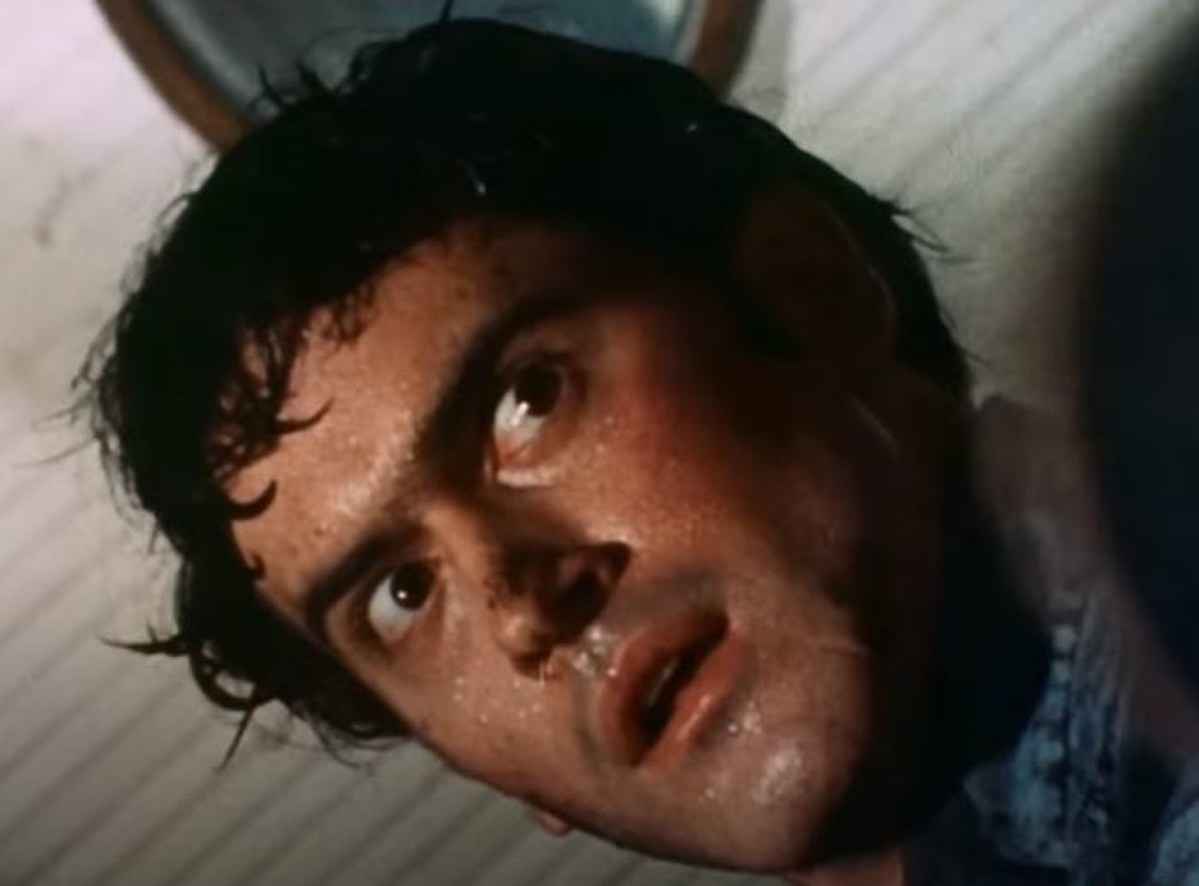 Director Sam Raimi and star Bruce Campbell met in high school in Royal Oak and soon began dreaming and shooting Super 8 movies together. The pair split up after Campbell moved to Kalamazoo for Western Michigan University, while Raimi became an East Lansing Spartan. Soon after Raimi dropped out of Michigan State University, they got back together and began working on what would become The Evil Dead film. The best lines are in the sequels, but this is where it all begins with a 1981 breakthrough cult film that spawned two sequels, video games, comics, a television series, and a whole lot of wise-assery.

On Thursday, October 7, The Evil Dead, which is celebrating its 40th anniversary, will be shown for one night only. Bruce Campbell will introduce the film. Here’s where you will find it in Michigan

Keep scrolling: Did Ash make it on the list of top movie characters?

CHECK IT OUT: The Top Movie Character Names of 1980

LOOK! The Most Famous Actor Born Each Year

Kourtney Kardashian net worth: The fortune created by wife of Travis Barker

Daniel Radcliffe on The Lost City, Weird Al and returning to...