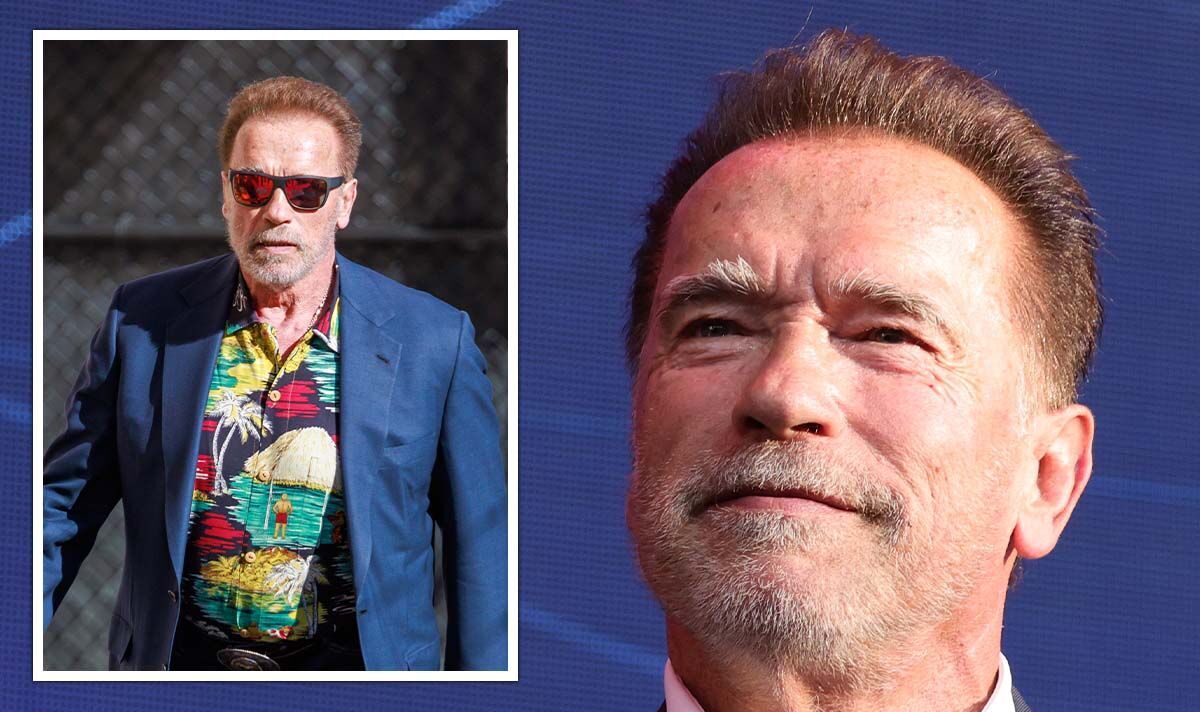 During the surgery, known as a Ross Procedure, which had a 12 percent chance of failing according to Schwarzenegger, the surgeons attempted to swap his heart’s aortic valve with another heart valve.

“[The surgery] failed, and I started coughing and choking, and not getting any air, and there was fluid going in the lungs,” he told In Depth by Graham Bensinger.

At three in the morning, the star’s doctor approached Schwarzenegger and told him “the surgery failed” and that he would need to undergo another surgery, less than two hours later.

The atmosphere suddenly became a lot more serious, he recalled. When asked be the interviewer if he thought ‘this could be it’, he agreed.