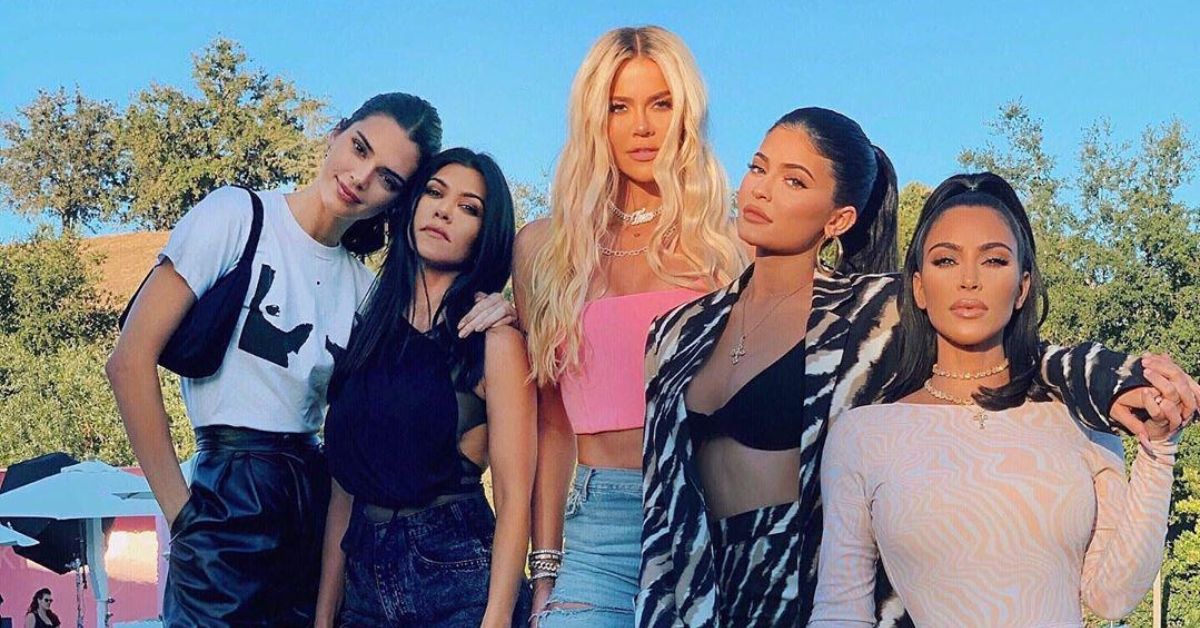 There’s no doubt that the Kardashian/Jenner sisters are some of the wealthiest women on the planet. With an incredibly successful reality television show, numerous beauty, and fashion lines, and a social media presence like no other — today it’s hard to imagine the world of the rich and famous without Kim Kardashian, Kylie Jenner, and Co.

Today, we’re taking a closer look at just which of the sisters is the richest and which one is the poorest. Keep on scrolling to see the Kardashian/Jenner sister with the most (and least) impressive net worth!

Who Is The Richest Kardashian/Jenner Sister?

According to Celebrity Net Worth, as of writing, Kim Kardashian is the richest sister in the famous family. Currently, Kim is estimated to be worth a whopping $1.4 billion.

Considering that Kim is the first sister that rose to fame, it only seems fair that she is the richest one today. Kim owes plenty of her wealth to her numerous business ventures, namely her beauty line KKW Beauty and her shapewear company Skims.

Related: Kim Kardashian’s ‘Nasty’ Voicemail To Ray-J Casts Doubt On Her Version Of Their Relationship

Over the years, Kim Kardashian has opened up about just how passionate she is when it comes to her companies, especially Skims. “I was extremely specific, and it took a really long time to find a factory that can make seamless shapewear,” Kim told The Cut. “I wanted it to feel really smooth under clothes.”

Kim added that she is still very involved in every single step of creating the line. “To this day I still do every single fitting. I wanted the width of them to be perfect, I needed to make sure that it dipped enough but still had enough coverage, they had to stretch,” Kim said.

Who Is The Poorest Kardashian/Jenner Sister?

According to Celebrity Net Worth, the least wealthy Kardashian/Jenner sister is Kendall. The model is currently estimated to have a net worth of $45 million.

Of course, Kendall is by no means poor, but compared to her sisters she doesn’t seem to earn quite as much as they do. A majority of Kendall’s income comes from her social media posts and modeling collaborations with brands like Calvin Klein, Estee Lauder, Marc Jacobs, Fendi, and more.

In 2021, Kendall Jenner launched her own tequila company, 818 Tequila which is bound to increase the model’s net worth in the future even more.

Related: Why Kendall Jenner And Devin Booker’s Relationship Is So Stupidly Complicated

When she launched 818, Kendall revealed that she has been working on the company for quite some time. “For almost 4 years I’ve been on a journey to create the best-tasting tequila. After dozens of blind taste tests, trips to our distillery, entering into world tasting competitions anonymously, and WINNING. 3.5 years later I think we’ve done it,” Kendall wrote on social media.

Even though she is the “poorest” Kardashian/Jenner sisters, Kendall remains one of the highest-paid models in the world.

How Big Is The Difference Between The Richest And The Poorest Kardashian/Jenner Sister?

For comparison, the second-wealthiest Kardashian/Jenner is Kylie who is estimated to currently have a net worth of $750 million. She is followed by Kourtney with $65 million and Khloe with $60 million. As of writing, Kim Kardashian is still the only billionaire among the famous sisters.

However, since then they have come across financial filings that show “Kylie’s business is significantly smaller, and less profitable, than the family has spent years leading the cosmetics industry and media outlets, including Forbes, to believe,” the magazine admitted.

As of writing, Kylie Jenner — whose makeup and beauty lines have been popular for years — isn’t a billionaire yet.

The Sleeper ‘Wire Fraud’ Scheme That Could Nail Trumpworld Jan. 6...