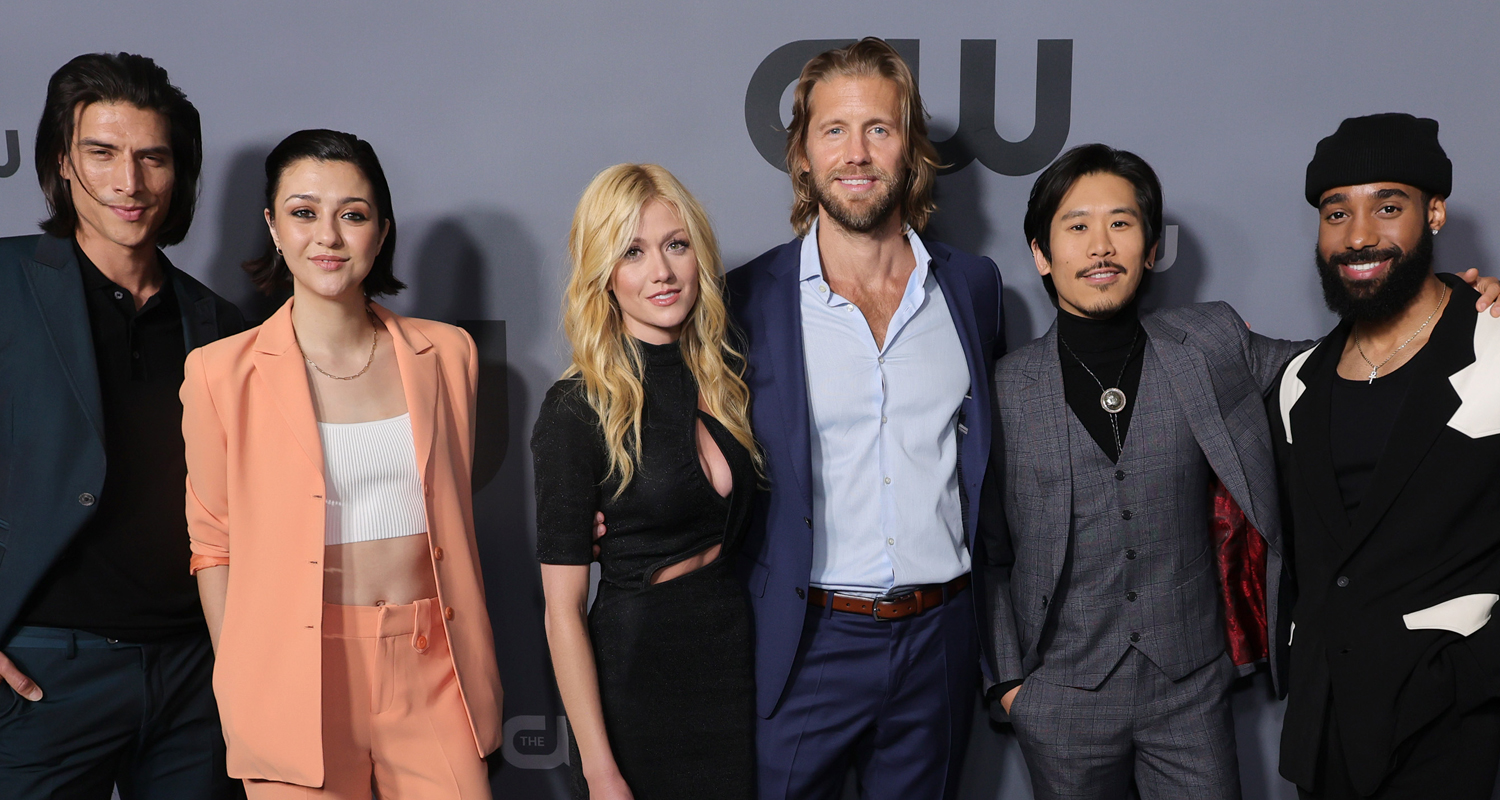 The cast of The CW‘s upcoming Walker prequel Walker Independence step out for the CW Upfronts presentation on Thursday morning (May 19) in New York City.

Justin Johnson Cortez, Katie Findlay, Katherine McNamara, Matt Barr, Lawrence Kao and Philemon Chambers all hit up the event to tease their upcoming show, which was picked up to series the week before.

That same day, the first trailer for Walker Independence was released, showing what we can expect in the upcoming show.

Here’s a synopsis: Set in the late 1800s, an origin story of The CW’s current hit series Walker, Walker Independence follows Abby Walker (McNamara), an affluent and tough-minded Bostonian whose husband is murdered before her eyes while on their journey out West. After crossing paths with Calian (Johnson Cortez), a curious Apache tracker, Abby arrives in the town of Independence, Texas, where she encounters diverse and eclectic residents running from their pasts, chasing their dreams, and keeping their own secrets, including Kate Carver (Findlay), an idiosyncratic burlesque dancer with perhaps too keen an interest in Abby’s origins, and Kai (Kao), a soulful Chinese immigrant who runs a local restaurant/laundry and offers Abby friendship without agenda. Abby also literally runs into Hoyt Rawlins (Barr), a slippery rogue, thief, and con artist with a dented heart of gold who quickly eyes Abby as a mark, until she turns the tables on him.

In seeking justice for her husband, Abby encounters Independence’s noble deputy sheriff, Augustus (Chambers), and his new boss, Sheriff Tom Davidson (Greg Hovanessian), who she has reason to believe is a very bad man indeed. Abby and Hoyt soon find themselves precariously aligned, both seeking to uncover the truth about the identity of Abby’s husband’s killer, and vow to save Independence – a frontier boomtown where nothing is what it seems.

Walker Independence is set to debut THIS fall on The CW, airing Thursday nights at 9pm ET/PT after Walker.

How Lorraine Bracco Kept Peter Bogdanovich on His Toes for Their...