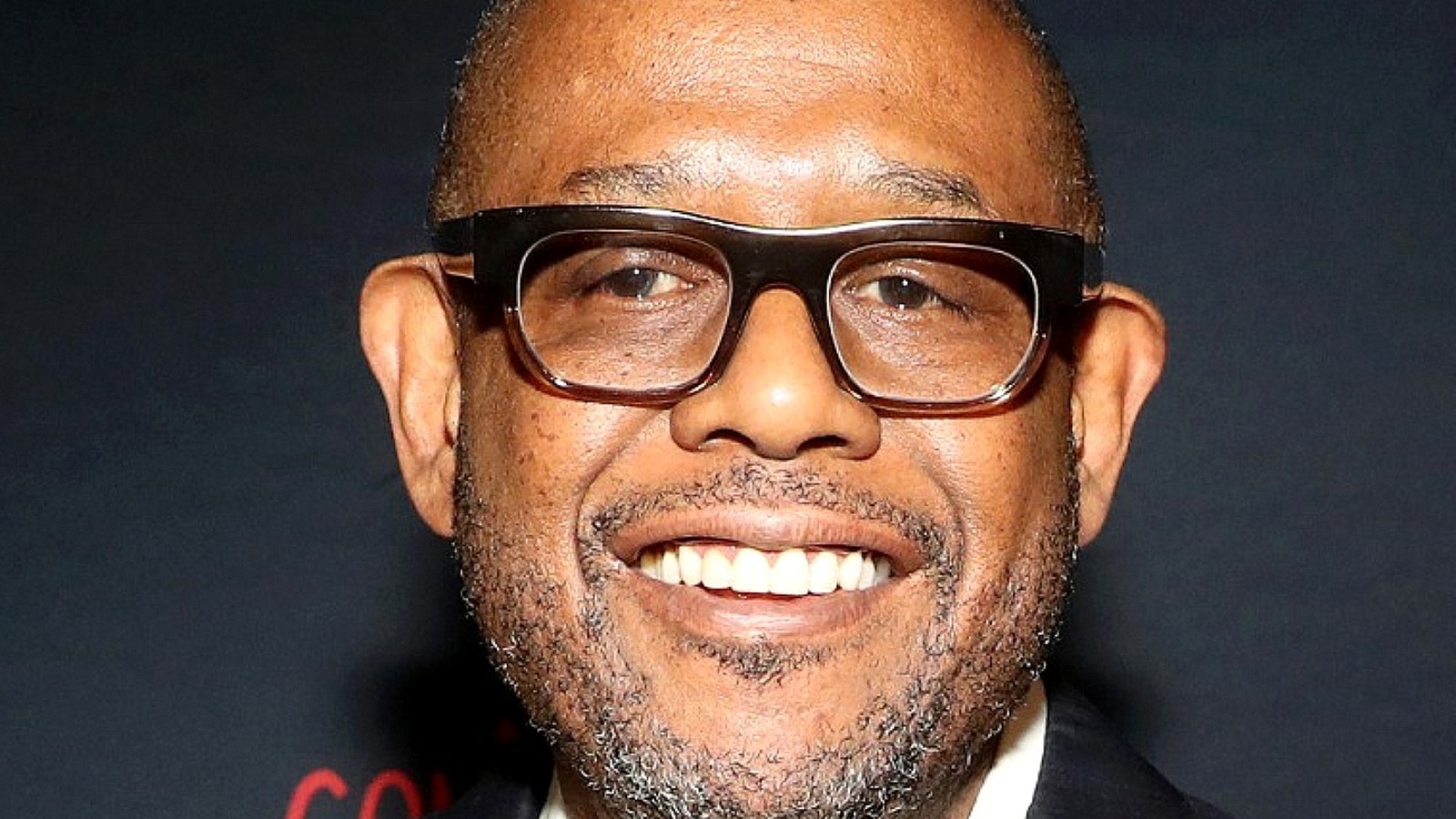 One of the aspects of “Bloodsport” that made the film so compelling was that Frank Dux (Van Damm) wasn’t supposed to be there. Not only is he a westerner, who are rarely invited to the tournament, but he went AWOL from the Army to compete in the tournament to bring honor to his shidoshi, Tanaka. The Army, however, wasn’t going to take his absence lying down.

Colonel Cook (Ken Boyle) enlists the services of Helmer and Rawlins (Norman Burton and Forest Whitaker) to track Dux down and bring him back to his duty station to face the consequences. What follows is a chase all over Hong Kong for the two (let’s call them bounty hunters). What begins as a comical chase scene through the streets ending in a fall off a boat culminates in the enlistment of the Hong Kong police. During a confrontation on the last day of the tournament, the two finally relent and allow Dux to compete (clearly, they had no choice as he already alluded them and bested the police). The final scene sees them all get on a plane together to head home after Dux won the championship, as he promised in the beginning.

While it was a small part, Whitaker’s Rawlins went a long way to giving the film more depth and showcased more of what Forest Whitaker had to offer, assisting in jumpstarting a career still going strong today.

See also  'The Muppet Show': Who Made the Puppets?

Ruben Randall - September 11, 2022 0
Actor
Fans will be seeing Daniel Radcliffe on the big screen again soon, as he stars in Weird: The Al Yankovic Story, which premiered...