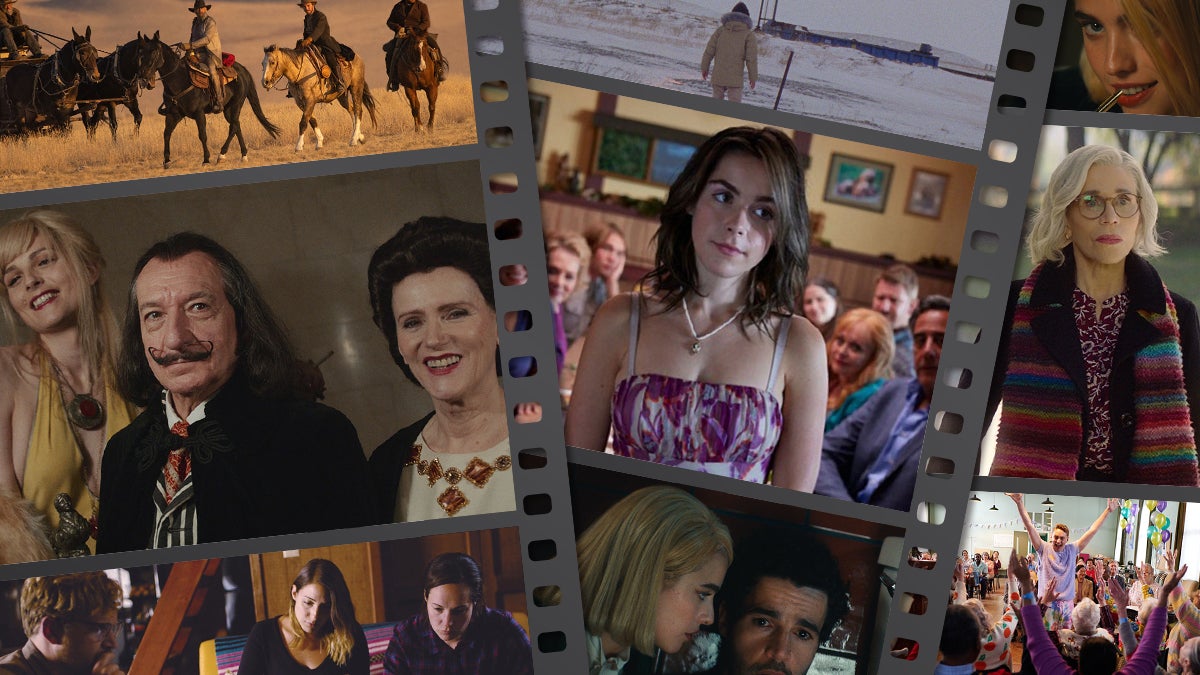 The Toronto International Film Festival will make its grand in-person return this week with a slate that builds on its expansion from previous years. The 2022 lineup boasts the world premieres of several high-profile films, including Steven Spielberg’s “The Fablemans,” Sam Mendes’ “Empire of Light,” Rian Johnson’s “Glass Onion: A Knives Out Mystery” and the Billy Eichner comedy “Bros.” However, there are a number of hot titles that don’t yet have distribution. Documentaries by the likes of “Blackfish” director Gabriela Cowperthwaite and narrative features led by stars such as Margaret Qualley, Brian Cox and Tessa Thompson just may spark a bidding war. Here are 14 buzzy sales titles to watch.

Maya Jama shares a glimpse of her toned-midriff in a chic digital print co-ord...

Cindy McCain on her new U.N. ambassador role and diplomatic ‘baptism by fire’