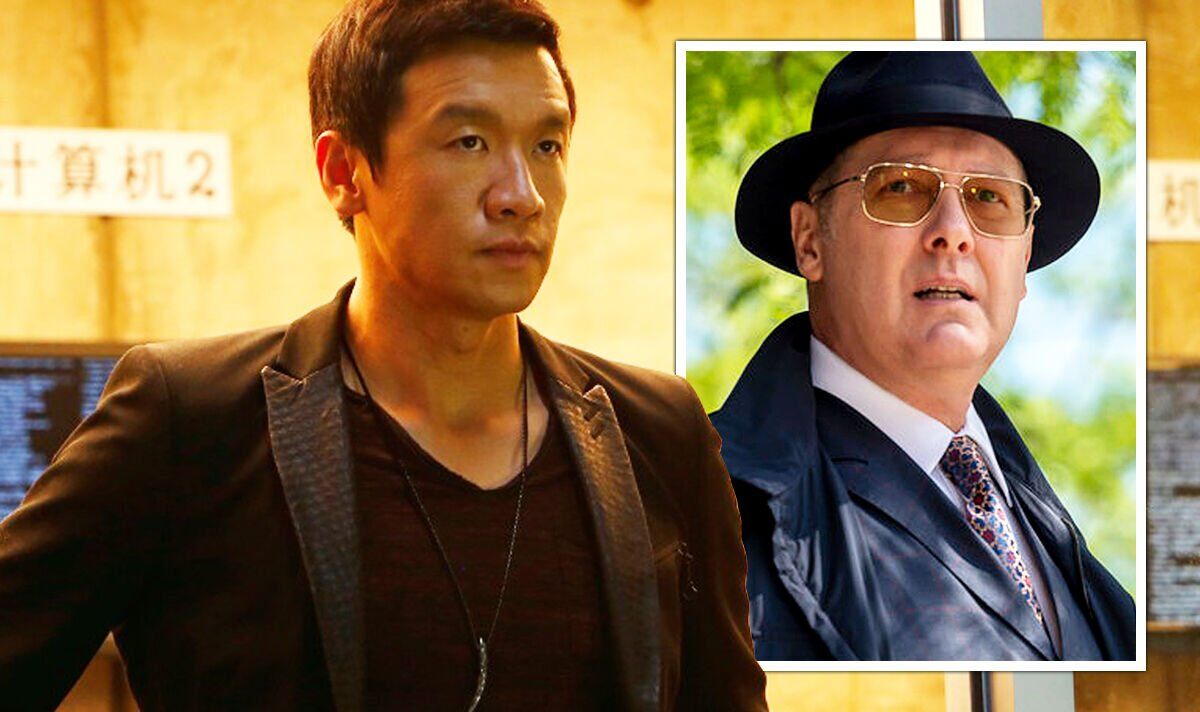 A decade on, Wujing will no doubt be furious at Red and, now Liz has been killed, could be trying to track him down to take his revenge.

Wujing’s return won’t be the only element from The Blacklist’s first season which will play a major role over the next episodes.

Unfortunately, fans still have a little longer to wait for more secrets to emerge as filming has only just gotten underway in New York.

The Blacklist seasons 1-9 are available to watch on NBC in the USA and Amazon Prime Video in the UK.

These 10 A-Listers Are Still Waiting For Their Oscar, Despite Acting In More Than...

Ruben Randall - December 10, 2021 0
Actress
Singer Rebecca Ferguson has revealed she suffered a miscarriage earlier in her music career, additionally claiming she was 'forced to work through' the ordeal,...