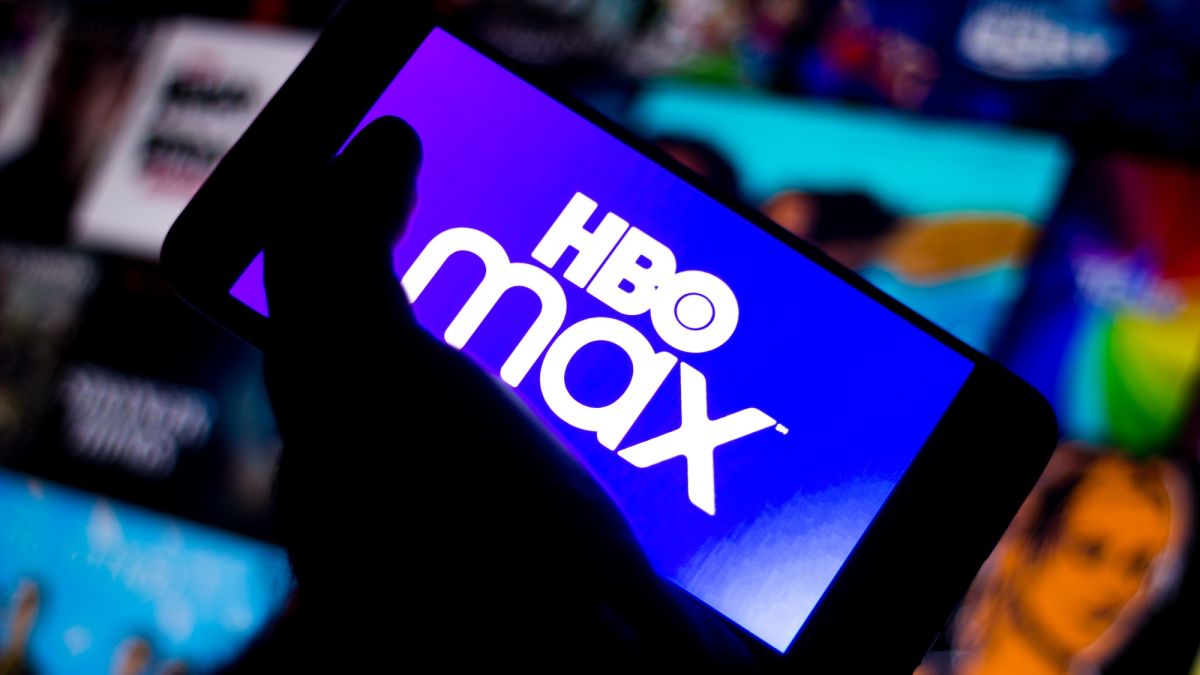 Like many fans of The Dark Knight, I’ve spent the past week completely enamored with The Batman. Robert Pattinson’s first outing as The World’s Greatest Detective makes a strong claim to be the iconic superhero’s best big screen outing to date. But there’s actually an upcoming HBO Max show that I’m even more excited about, and it has Batman in it, too.

The show in question is Batman: Caped Crusader, a new animated series coming to HBO Max and Cartoon Network in 2023. The lengthy wait feels particularly tortuous because of the level of talent involved in the series.

Caped Crusader is being led by a creative team composed of Matt Reeves (aka the director of The Batman), J.J. Abrams  (who needs no introduction) and Bruce Timm (who has worked on most of the best animated Batman projects). Oh, and Caped Crusader just added beloved Batman comics writer Greg Rucka to its staff, where he’s joining fellow Batman writer Ed Brubaker (the head writer on the show).

Additionally, Batman: Caped Crusader is being pitched as essentially a spiritual successor to Batman: The Animated Series, otherwise known as the greatest piece of Batman media ever created. (Fight me.) I’m trying to keep my expectations in check, but the show’s got so much going for it, my hype for Batman: Caped Crusader already reaching dangerous levels.

When Batman: Caped Crusader was announced last May, WB’s President of Animation, Sam Register, specifically mentioned Batman: The Animated Series as an inspiration in a statement to the press:

“Batman: The Animated Series,” Register said, “was a masterpiece that shaped the perception of the character for an entire generation of fans. It is in that spirit that we are bringing together three master storytellers in J.J., Matt, and Bruce — each with their own intuitive understanding and affection for the character — to create a new series that will continue in the same ground breaking legacy.”

That quote alone should be enough to send shivers down the spine of serious Bat-fan. Batman: The Animated Series, which was co-created by Bruce Timm, first debuted in 1992 and pretty much instantly transformed the landscape of animation upon its release.

While studio execs likely viewed the cartoon as a vehicle for selling action figures to kids, the creative team took their responsibility as custodians of the character seriously. The often surprisingly dark series told compelling stories that explored the psyche of Bruce Wayne and the iconic villains he regularly faces off with.

To this day, the show remains not just one of the finest animated series of all time, but one of the best television shows ever made, period. While subsequent Batman animated series have tried to recapture the magic, and some got reasonably close (looking at you Batman Beyond), Batman: The Animated Series remains the pinnacle of Batman storytelling outside of the comic books.

Batman: Caped Crusader taking strong cues from Batman: The Animated Series — not to mention recruiting one of the show’s creators — can only be a good thing. Even the show’s announcement poster gives off serious Animated Series vibes. All the early signs for this new HBO Max series are positive right now.

Batman is perfectly suited for animation

Another reason that I’m super excited for Batman: Caped Crusader is I believe it’s the animated space where Batman truly thrives. As much as I enjoyed The Batman and Christopher Nolan’s Dark Knight trilogy before it, these movies are forced to ground the character in order to not appear cheesy.

With animation, that’s far less of an issue. Batman has the strongest gallery of rogues of any superhero (fight me, again) but some of his greatest villains are a little on the silly side. While The Batman was able to ground The Riddler, and The Joker has been done to death in live-action, imagine trying to write Baby Doll or The Ventriloquist and Scarface into The Batman 2.

The medium of animation loosens the shackles and allows some of Batman’s more eclectic villains to be featured without coming across as completely outlandish. For example, the most acclaimed episode of Batman: The Animated Series tells the backstory of Mister Freeze, but the character became the butt of jokes when Arnold Schwarzenegger portrayed him in 1997’s Batman & Robin.

Some Batman characters just don’t work in live-action and are better suited for animation. I hope Batman: Caped Crusader casts it net wild when it comes to Batman’s rogues, and doesn’t just focus on the small handful of villains that have hogged the spotlight over the last decade and a half. Bench Joker, give me Clayface, dammit!

It’s a good time to be a Batman fan

The Batman only just hit theaters, but a Batman sequel looks practically confirmed at this point. Plus, a spin-off series focused on Colin Farrell’s The Penguin is also in production at HBO Max, and the new Gotham Knights video game has just been given an October release date. There’s an almost overwhelming amount of Batman coming in the foreseeable future.

Even with all this new content in the work, it’s still Batman: Caped Crusader that I can’t stop thinking about (though HBO Max is filled with enough quality content to keep it high in our best streaming services ranking). It’ll be a while yet before we see anything from the animated series, but with such an impressive creative team behind it and the ideal source of inspiration, I have full faith it’ll be well worth the wait.

Ruben Randall - October 30, 2022 0
TV/Movies
Jim Pohlad is emphatic in his desire to have Carlos Correa back. “I’m totally on board with him coming back,” the Minnesota Twins’ owner said...

Neighbours’ biggest ever stars – how much cast went on to...