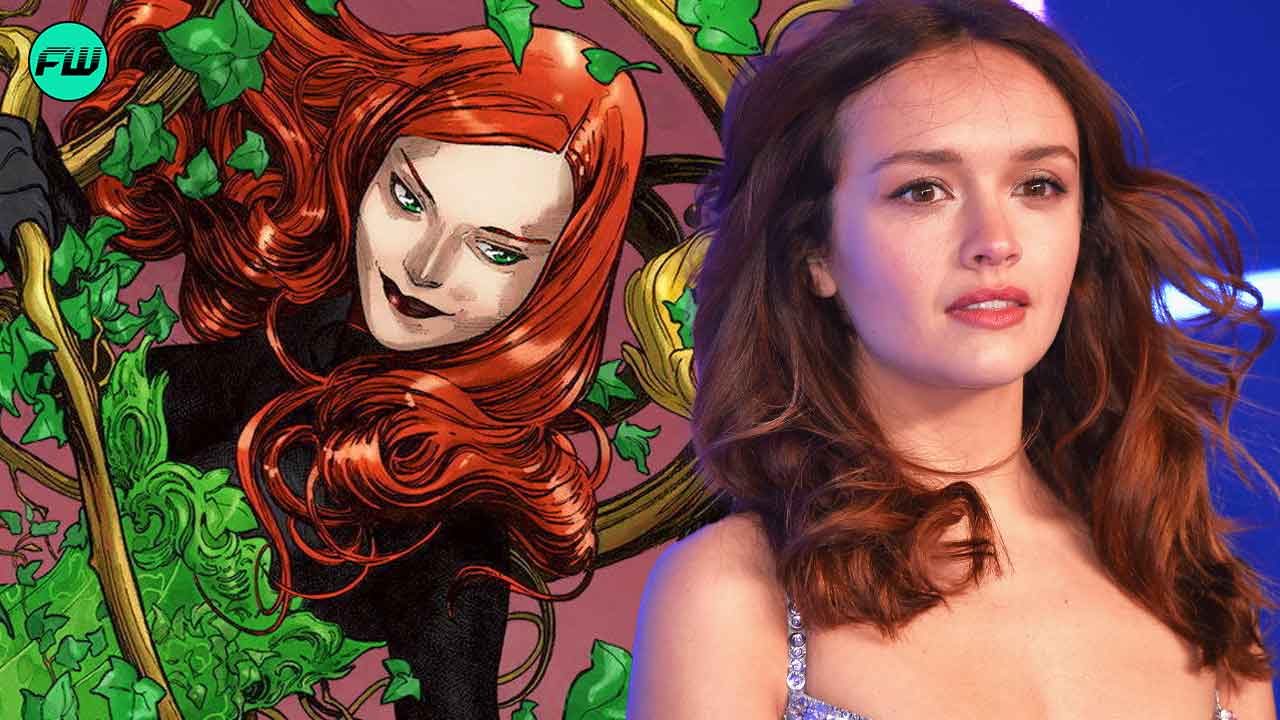 The current era of DC characters is evolving and sometimes we have other versions of the same characters happening in parallel across different franchises. For DC fans, one latest exciting casting announcement just surfaced on Twitter and it’s about a new version of Poison Ivy. And according to the source, it seems like The Batman 2 co-writer is looking for Olivia Cooke for the role. 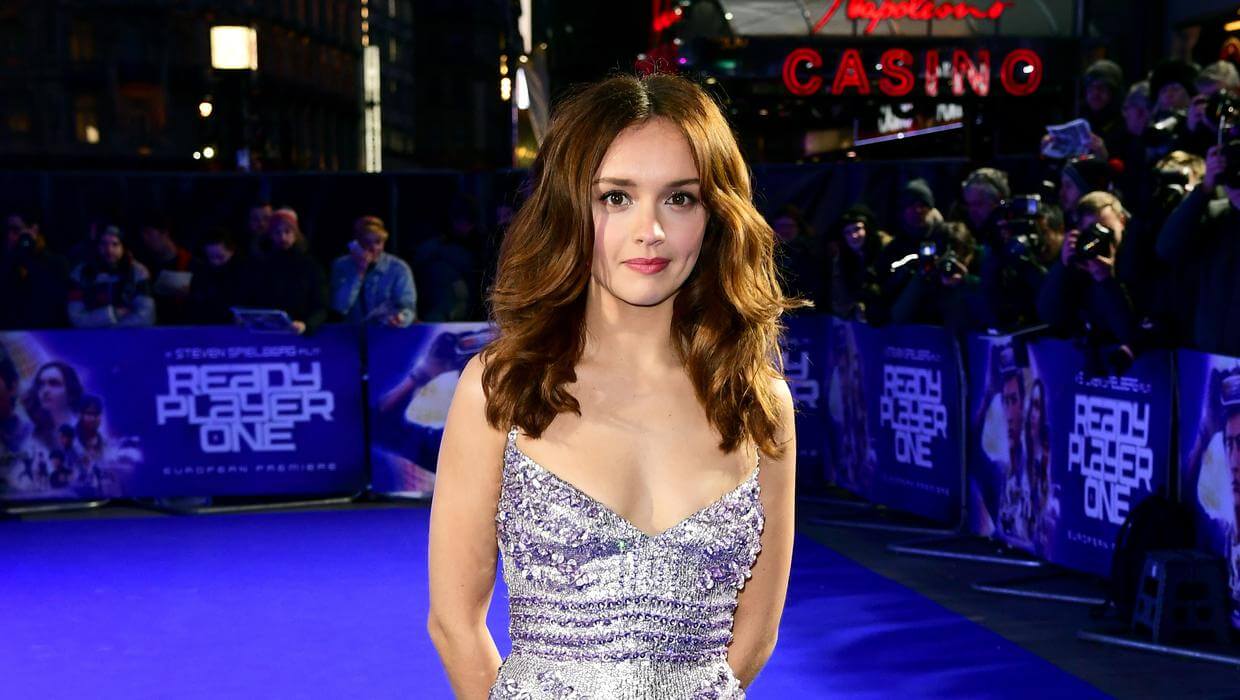 Olivia Cooke might get the role of Poison Ivy

Poison Ivy is one of the most liked villains in Matt Reeves’ Batman franchise. Recently some Reddit users also speculated on what actress would be perfect and next take on the iconic role. Earlier there was a whole list of potential actors who can land the role but so far now, it seems like Olivia Cooke caught the attention of the co-writer.

Check out: Batman Villains Who Actually Did The Impossible & Redeemed Themselves 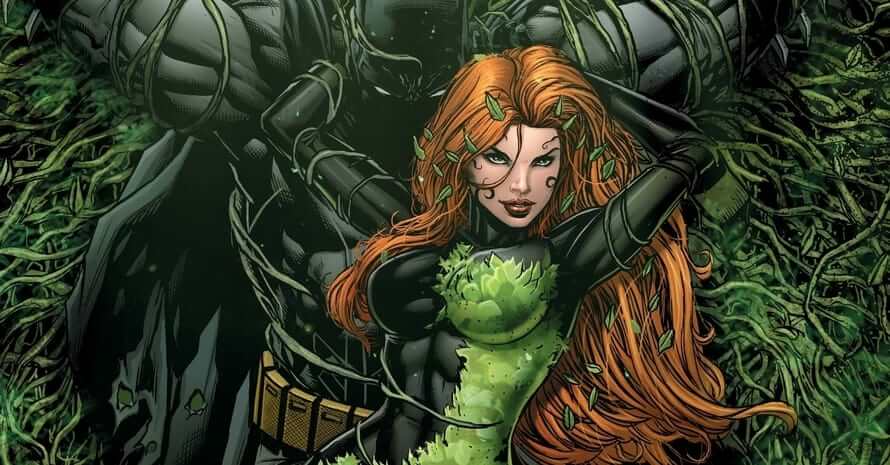 Poison Ivy first debuted in Batman #181 in June 1966 which was a superhit and easily got liked by fans. The character made her very first cinematic debut in Batman: The Animated Series, in an episode called “Pretty Poison”, where she poisons Harvey Dent also known as Two-Face. Although, this spectacular character still has to make her new feature-film debut.

You may also like: The Batman: 10 Actresses Who Could Play Poison Ivy in Matt Reeves’ Series

‘The Batman 2’ co-writer Mattson Tomlin seems to be eying Olivia Cooke for a role in the movie! pic.twitter.com/A9Ccke5xPV

If we talk about her origin, Poison Ivy known as Pamela Isley, was basically a botany student of Gotham University and was well known for her passion, but only this, she was also a brilliant scientist with a creative mind. But as always, pages turned differently and her plans changed when she came under experimentation by a colleague, she got injected with multiple plant toxins which turned her into, what we know as the Batman villain Poison Ivy. This character needs a lot of balance to play and a perfect casting will be Olivia Cooke if we talk about her talent as an actress. No wonder why Mattson Tomlin is eying her for the role.

Why Olivia Cooke Is a Perfect Fit for Playing Poison Ivy? 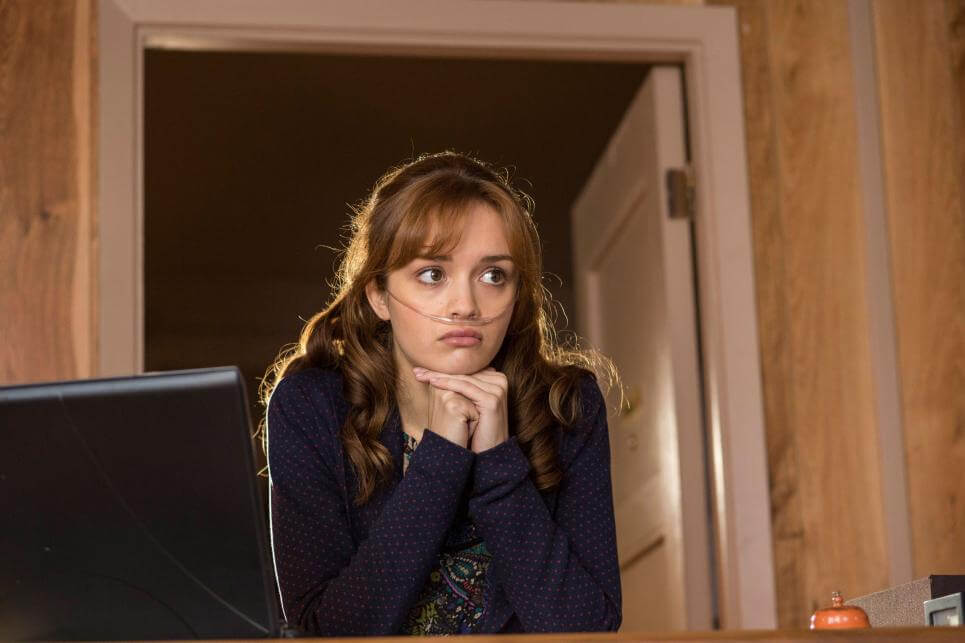 The Batman 2 co-writter eyeing Olivia Cooke for a role

Olivia Kate Cooke was born on 7 December 1993 and she played her best-known roles in Emma Decody’s drama-thriller series called Bates Motel from 2013 to 2017. She was also featured in 2018 as Becky Sharp, followed by more horror films like The Quiet Ones and Ouija. She also did some sci-fi projects like The Signal and Ready Player One. All of them turned out to be her successful projects. Olivia Cooke is probably one of the most popular actresses, having successfully portrayed characters from all experiences in a multitude of projects she’s been in and she can be a perfect choice for the role of Poison Ivy.

Ruben Randall - April 21, 2022 0
Actor
Nothing like a little workout to bond with your bro.  Patrick Schwarzenegger seems to be making an effort to develop a relationship with his...