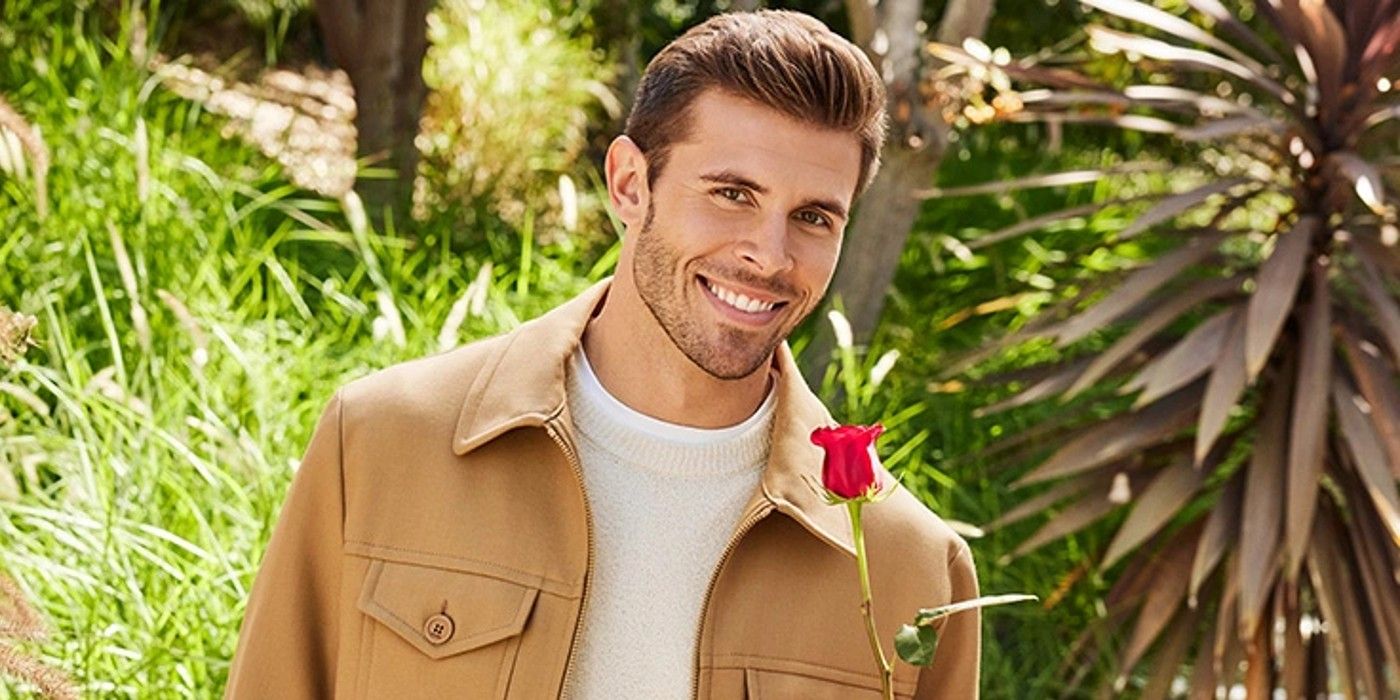 The Bachelor Season 27 women made some creative entrances to catch Zach Shallcross’ attention. Now he reveals his favorite from night one.

The Bachelor season 27 women had some very imaginative night one entrances, and now leading man Zach Shallcross reveals his favorite. As the women emerged from the limousines, several of them had creative ideas for how to make a great first impression on Zach. Davia brought a bottle of champagne, while Gabi asked Zach to taste some maple syrup from her home state of Vermont. Greer, who eventually received Zach’s first impression rose, gave Zach a cup of coffee to help get him through the long first night. Bailey, whose name Zach forgot when he met her on The Bachelorette season 19 finale, wore a name tag, and earned the first kiss of the night before she even entered the mansion.

In an interview with Bachelor Nation, The Bachelor’s Zach Shallcross revealed that his favorite entrance was that of Mercedes, a 24-year-old non-profit owner from Iowa, who brought a pig named Henry with her.

Zach said, “I loved Henry the pig. I was like yes. I love a pig!” On The Bachelor premiere, Mercedes explained that she grew up on a farm and showed pigs growing up. Zach asked Henry if he wanted to walk with him, and was very excited to meet him.

On The Bachelor night one, Zach told Jesse that he had a gut feeling that he could have just met his wife after all the limo entrances. In his interview, The Bachelor lead explained that, although it’s hard to pinpoint where that feeling came from, after meeting all the women, something was telling him inside that “all these women are incredible.” He felt “fortunate and lucky” to be there after worrying if The Bachelor process would work for him. He admitted that he was wondering if he would really find his best friend and if everyone was taking it seriously. However, after even a “brief few minutes” with each woman, he didn’t “have any doubt” that “someone really special” was there for him.

Mercedes’ entrance was definitely attention-grabbing, but it was not flashy or over-the-top. It was a simple moment that showed Zach her personality and something about her life. Zach responded very well to it, and told Mercedes that he loved it. In her Bachelor confessional, Mercedes said that Henry stole the show and wowed Zach. She admitted that she hoped that Henry would help her win Zach’s first impression rose, but that did not happen.

The Bachelor season 27 women pulled out all the stops to impress Zach, but Mercedes stood out the most to him with Henry the pig. It was a sweet moment on the premiere, which showed Mercedes and Zach’s kindness. Although Mercedes did not receive Zach’s first impression rose, she did make it through to the next week at the rose ceremony. It will be exciting to see if Mercedes and Zach’s connection continues throughout the season.

The Bachelor airs Mondays at 8 p.m. EST on ABC.

“I used to shoot my pacifier in the sink”: Ben Simmons on learning how...

Ruben Randall - December 11, 2021 0
Actress
No movie has had quite the insane ride that Mission: Impossible 7 has seen. The film was one of the first major film productions...