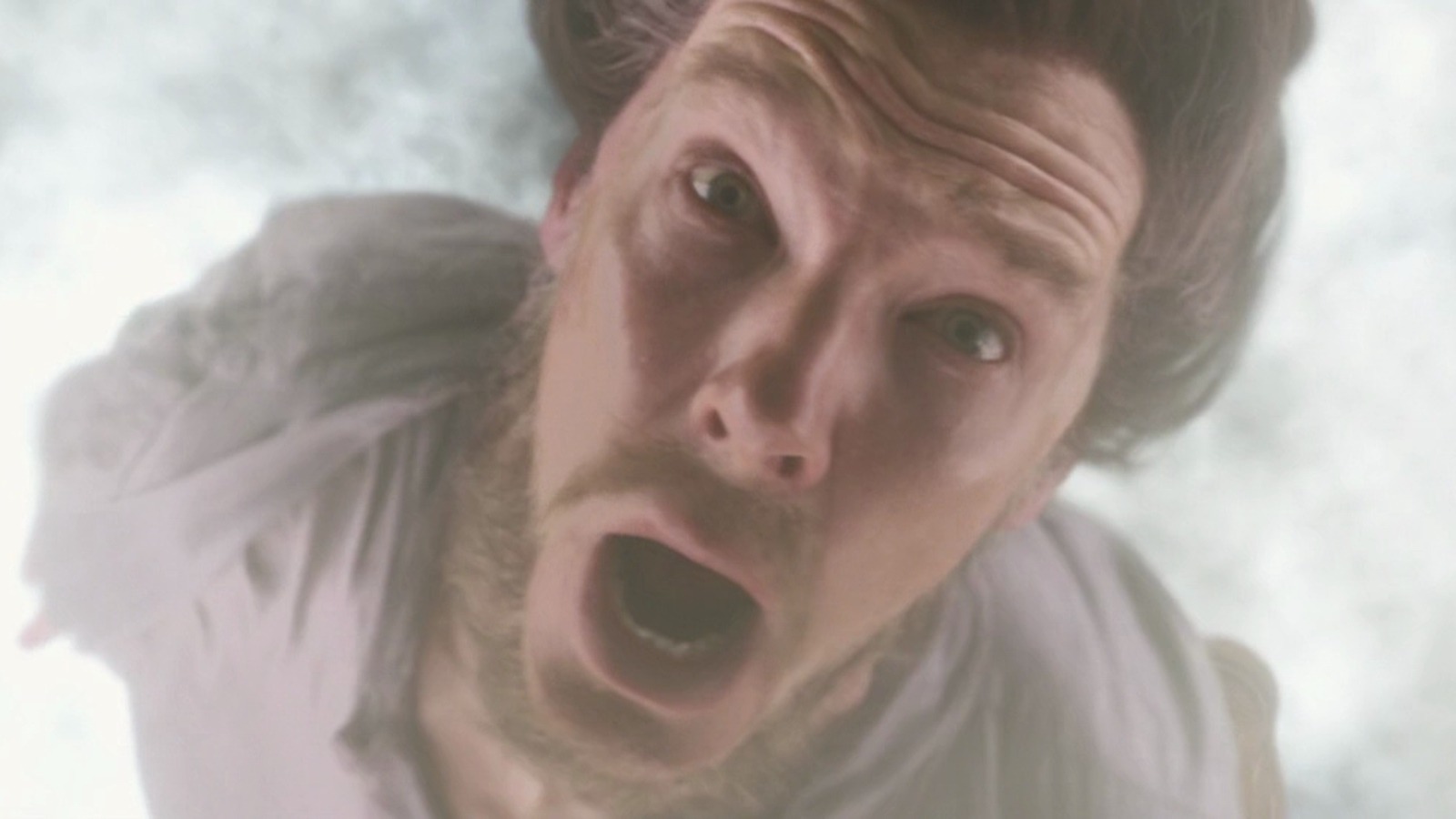 While it’s hard to imagine anyone but Jeremy Renner as Hawkeye, especially following his successful spin-off solo series, rumors swirled years ago that “Supernatural” star Jensen Ackles had been up for the role. It was even said that he’d been flat-out offered the part after unsuccessfully auditioning for Captain America, but turned it down to focus on “Supernatural,” which ended up running for 15 seasons.

None of this has been confirmed, and we’ll likely never know how true any of these stories are. Still, as fan-casting and gossip goes, this one would have been a lot of fun to see, and it still could be! Ackles would certainly have made for a very different Hawkeye — perhaps one closer to his fun-loving bad boy persona from the original comics — so putting him in the role now, even for a one-off appearance in “Multiverse Of Madness,” would make for a nice acknowledgement of fan speculation and rumor.

See also  What is Lev Leviev's net worth?