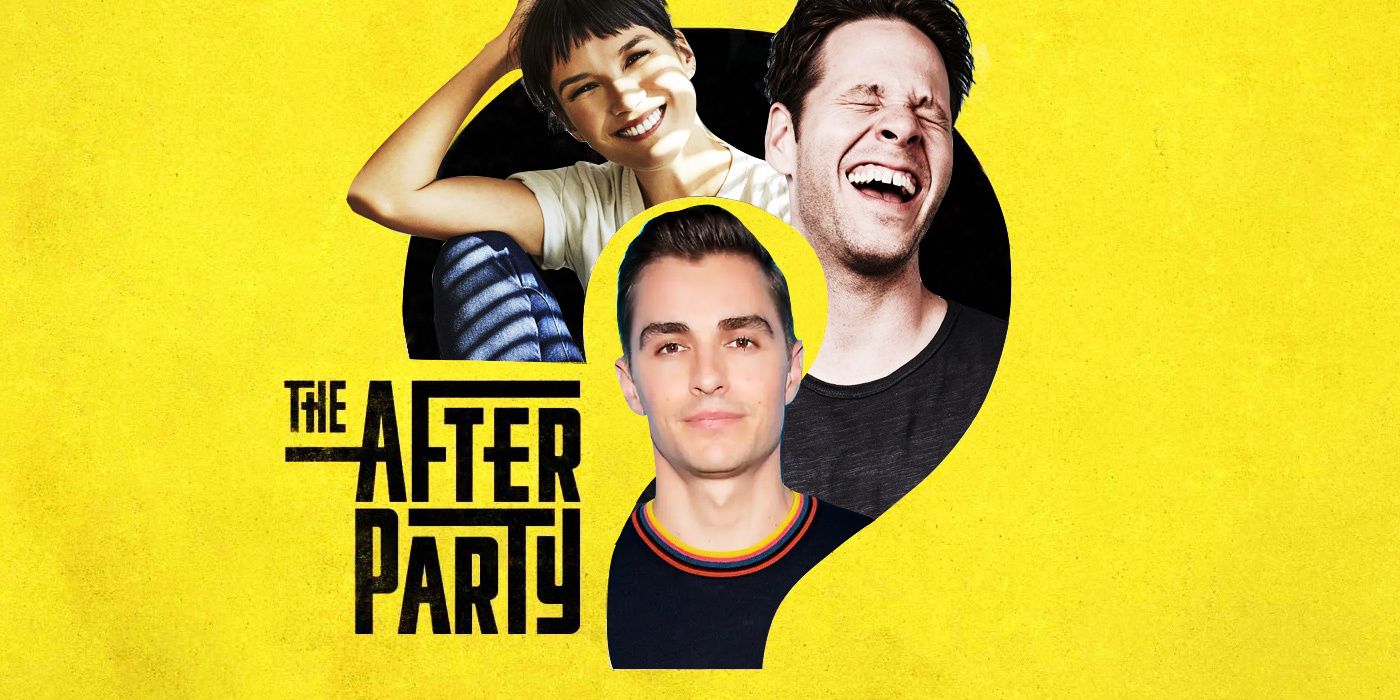 Like all of you, I constantly hear about fantastic shows that I need to watch. I’d argue there has never been so much incredible content on television due to the myriad of streaming channels producing movie quality series. And while you can only watch so much…I want to strongly recommend Chris Miller’s The Afterparty, which is now streaming on Apple TV+.

If you haven’t heard of the series, it’s a murder-mystery comedy set at a high school reunion afterparty where each episode features a retelling of the same night told through a different character’s perspective. But because this is Chris Miller and Phil Lord, they had to raise the bar, so each episode has its own unique visual format and film genre to match the teller’s personality. One episode is a musical. Another is animated. While another episode is told like the lead is in an action movie. In addition, on top of the brilliant format, you’ve got terrific performances from the entire cast, and scripts that will keep you guessing.

Shortly after seeing seven of the eight episodes, I got to speak with Dave Franco, Ike Barinholtz and Zoë Chao about making the series. During the fun interview, they talked about why they love Chris Miller’s brain, which episode was their favorite, their thoughts after watching the musical episode and seeing Ben Schwartz sing, who ruined the most takes from laughing, if any of them correctly guessed the killer, what it was like filming the same scene but from different perspectives and different genres on the same day, and more. Additionally, Franco revealed why he didn’t cast Ike Barinholtz in Somebody That I Used to Know, and all of them discussed their favorite Nicolas Cage movies.

RELATED: ‘The Afterparty’: With Ingenious Casting and a Brilliant Concept, Lord & Miller Prove Once More They Can Do Anything | Review

Watch what Dave Franco, Ike Barinholtz and Zoë Chao had to say in the player above and below is exactly what we talked about. The Afterparty also stars Sam Richardson, Tiffany Haddish, Ilana Glazer, Jamie Demetriou, and John Early.


Steven Weintraub launched Collider in the summer of 2005. As Editor-in-chief, he has taken the site from a small bedroom operation to having millions of readers around the world. If you’d like to follow Steven on Twitter or Instagram, you can expect plenty of breaking news, exclusive interviews, and pictures of cats doing stupid things.

Conor McGregor’s Next Fight? Back In Training For his UFC Comeback