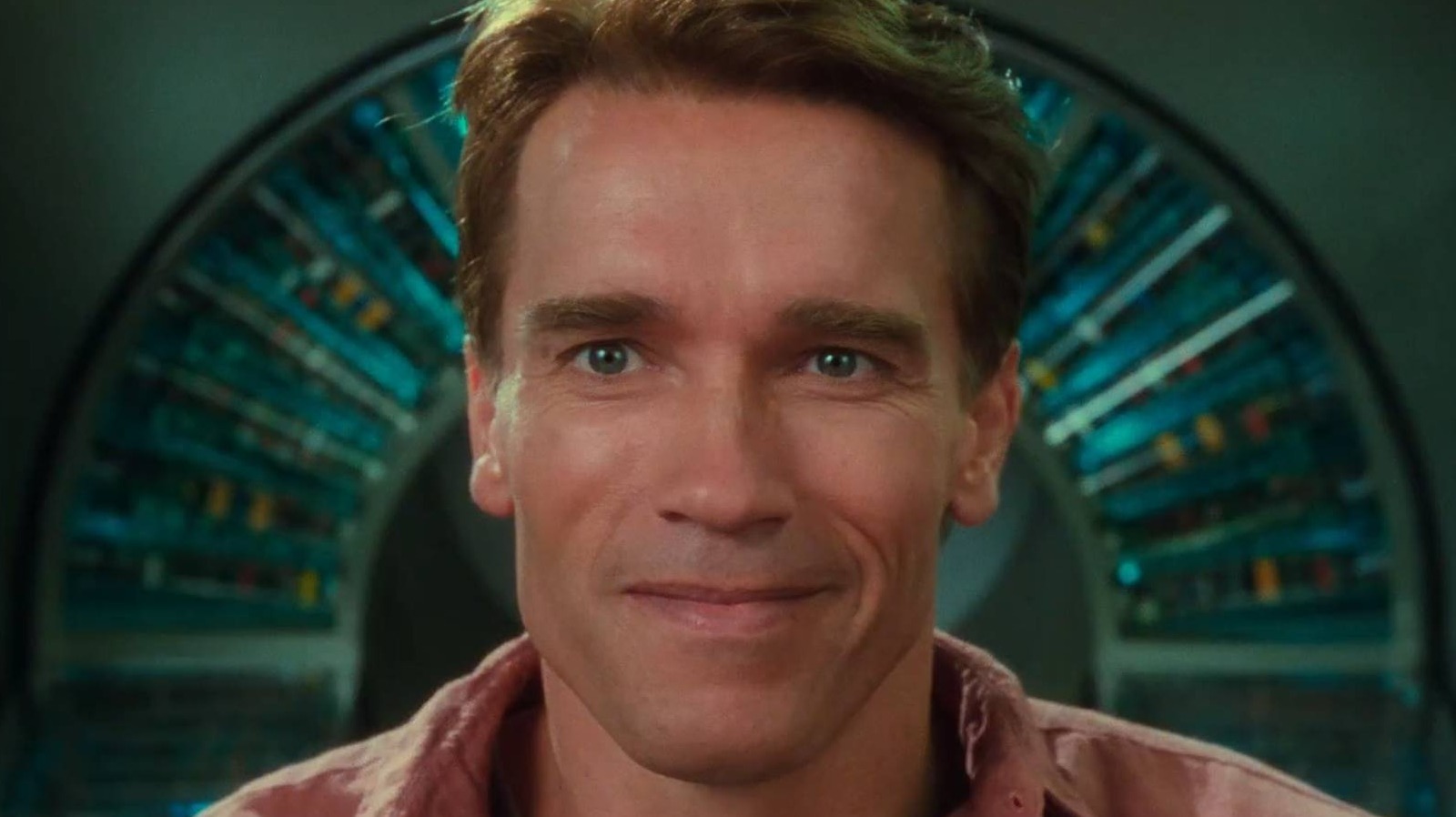 Walter Hill always believed in Arnold Schwarzenegger. “Everyone thinks it’s his muscles,” Hill told the Chicago Tribune, “It’s not that at all: It’s his face, his eyes. He has a face that’s a throwback to a warrior from the Middle Ages or ancient Greece … They just love to see this guy win.”

As a result of this belief, Hill cast Schwarzenegger in “Red Head” not as another American patriot but as a zealous Soviet police officer, which was a tough sell in the United States of the 1980s. Indeed, that may explain why the film grossed just under $35 million. However, “Red Heat” is not only a pretty good entry in Schwarzenegger’s filmography, it also contains one of his most interesting performances.

Following the buddy cop formula that Hill popularized in “48 Hrs.,” Schwarzenegger plays Captain Danko, the straight man, against James Belushi’s Detective Sergeant Ridzik, a coffee-fuelled, chain-smoking Chicago cop. Thanks to Hill’s direction, Danko is one of the few Schwarzenegger roles in which the character comes before Arnold’s on-screen persona. That’s not to say Arnold doesn’t take out the trash, though. He does, both with his bare fists and a .44 Magnum.

“Red Heat” is interesting for a couple of other reasons, too. First, there’s the score by James Horner, whose synthy compositions are best represented by “The Hotel,” with its ominous chords and crashing drum beat. Then there’s the geopolitical significance. Sections of “Red Heat” were shot in semi-secret in the USSR, including scenes in Moscow’s Red Square, where Schwarzenegger was dressed in full Soviet uniform and attracted the attention of nearby guards, according to producer Andrew Vajna.