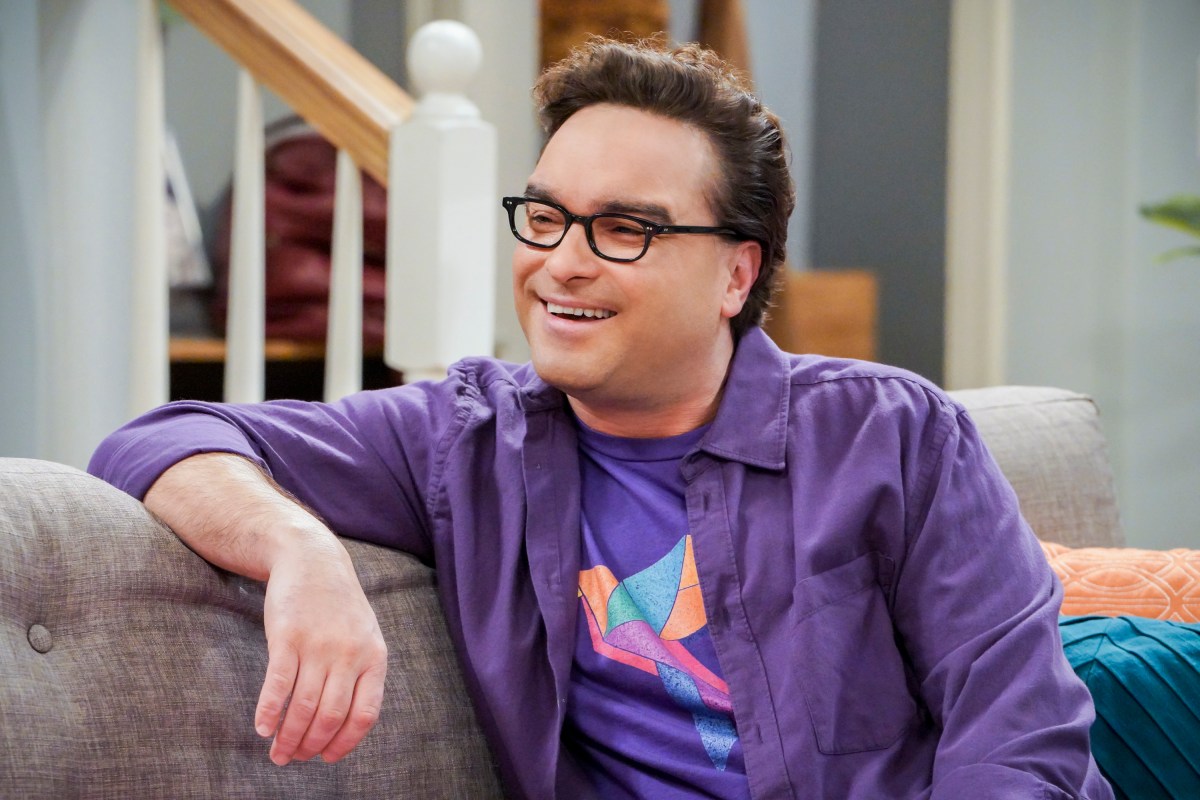 Leonard Hofstadter started off The Big Bang Theory categorized as a “nice,” albeit clueless, guy. His character shared a lot of the characteristics that Ross Geller had during the first season of Friends. It became increasingly clear that Leonard and Ross didn’t just share their season 1 personas. In some ways, their character progression was the same, too. In fact, Leonard shares one of Ross’ most undesirable character traits, and it became more apparent as time passed. Leonard was just as whiney and entitled as Ross. Both characters tried to ride the “nice guy” persona to their benefit, but it eventually became pretty transparent.

In season 1 of The Big Bang Theory, Leonard was introduced as a hapless genius who was a doormat overall. He let his roommate, Sheldon Cooper, completely control his life, and he was at the service of all of his friends. Penny, his new neighbor, turned into a bit of an obsession, and he went out of his way to help her, hoping to curry favor with the bubbly blonde.

Friends introduced Ross as a nice guy who had been wronged by his love, Carol Willick. When the show opened, Ross was working through his heartbreak when his high school crush suddenly showed up and became a part of his core group of friends. In season 1, Ross was sweet and a bit clueless, just like Leonard. Eventually, that changed for both Ross and Leonard.

Both characters became worse as the years went on

While Ross and Leonard were depicted as the quintessential “nice guy” in their respective show’s earliest seasons, they evolved into less likable characters over time. As Friends continued, Ross’ breakup with Rachel Green over his sort-of cheating made him a bit bitter. The more he dated, divorced, and dated some more, the more entitled and whiney he became.

Similarly, Leonard began to change after he landed his dream girl. Once Leonard and Penny dated and broke up, he began dating far more often. The more confidence he found in his “game,” the more entitled and whiny he became, too.

Leonard and Penny’s relationship followed a similar path to Ross and Rachel’s tumultuous love affair. Penny was Leonard’s single-minded obsession, just like Rachel was Ross’ obsession. They were, for all intents and purposes, two “nerds” who landed the pretty popular girls, but they weren’t better for it. Is it possible both characters, bolstered by their dating success, felt like they had more to prove? We think so.

Leonard and Ross were both, objectively, not all that nice

Want a job? You’ll have to convince our AI bot first

Ruben Randall - January 19, 2023 0
Celebrity
Ever carefully crafted a job application for a role you're certain that you're perfect for, only to never hear back? There's a good...