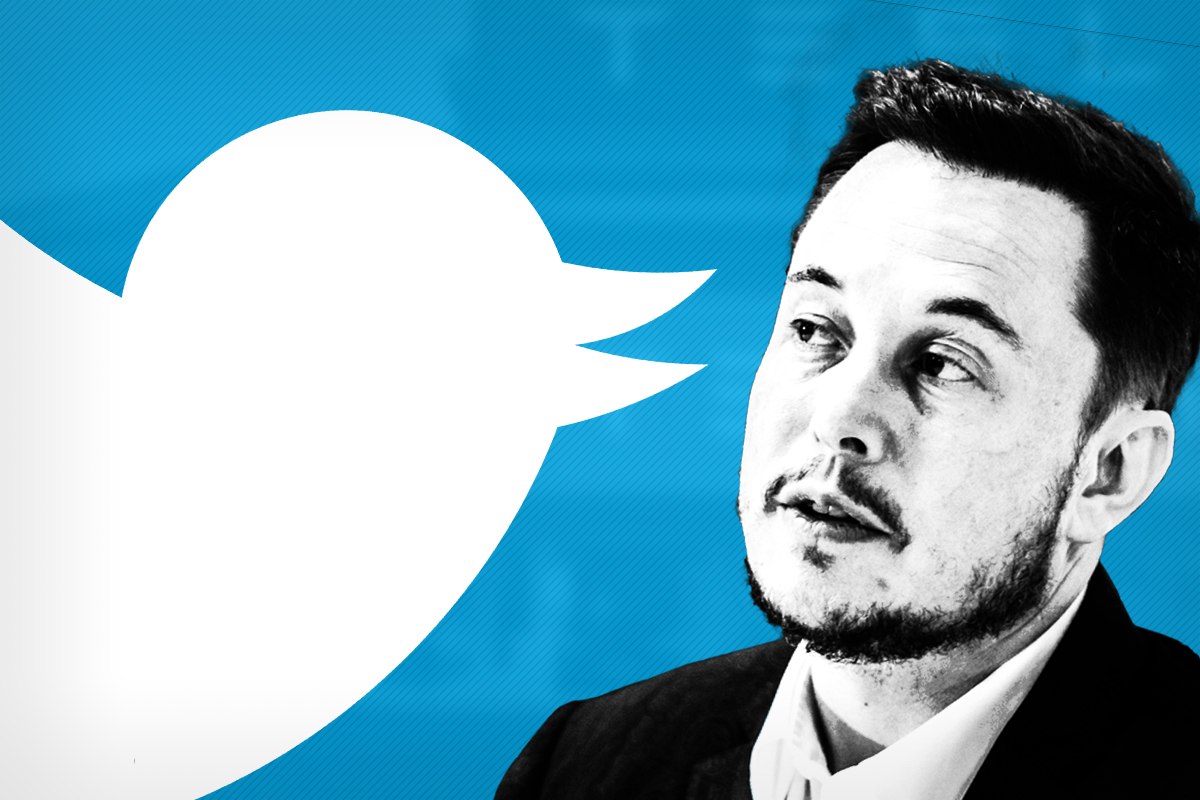 Mahatma Gandhi once said, “Be the change you wish to see in the world.”

Not sure Gandhi had the capitalist world of business and economics and billionaires in mind. Or, perhaps one billionaire in particular.

Tesla  (TSLA) – Get Tesla Inc Report Chief Executive, or the “Technoking of Tesla,” as he likes to call himself, Elon Musk has been advocating for significant changes to be made at social media platform Twitter  (TWTR) – Get Twitter, Inc. Report over the last 24 to 48 hours.

Musk’s Twitter feed is a digital soiree and his nearly 80 million followers never forget to chime in.

Musk recently tweeted that “Twitter is failing to adhere to free speech principles” and is thereby undermining democracy.”

He went ahead and asked if Twitter needed a new rival.

The billionaire and avid tweeter was probably encouraged by the response he received to another Twitter poll he conducted on the subject, where he hinted at “important” consequences.

The poll, which got over 2 million votes, said that “Free speech is essential to a functioning democracy. Do you believe Twitter rigorously adheres to this principle?”

More recently, Musk wondered if Twitter needs to be replaced by a new, potentially open-source social media platform. The Tesla boss had tweeted Friday that Twitter change its algorithm and make it accessible, i.e. open-source.

As the richest man in the world, Musk with a net worth of $256 billion, according to the Bloomberg Billionaires Index, could certainly afford to launch a Twitter rival. He did not, of course, say he planned to do that. He was merely calling attention to the idea that a rival might be needed.

At the end of the fiscal year 2021, the company was not flush with cash and reported an adjusted negative free cash flow of $370 million.

The social-media company said its daily user base rose 2.84% from its previous quarter to 217 million.

“In my first 10 weeks on the job, I have been focused on improving our execution using three key groups: increased accountability, faster decision-making, and a focus on doing fewer things in pilots,” said Agarwal in his first earnings call since assuming the new role.

“What is changing is an increased focus on execution designed to deliver the outcomes our customers and you all expect from us. Second, we are investing to deliver growth given the massive market opportunity we see,” Agarwal added.

Tyson Fury net worth 2022: How much money will Gypsy King...

Ruben Randall - October 20, 2022 0
Money
TYSON FURY is back in the ring as he takes on Derek Chisora in an all-British affair for the third time. The Brit beat Dillian...