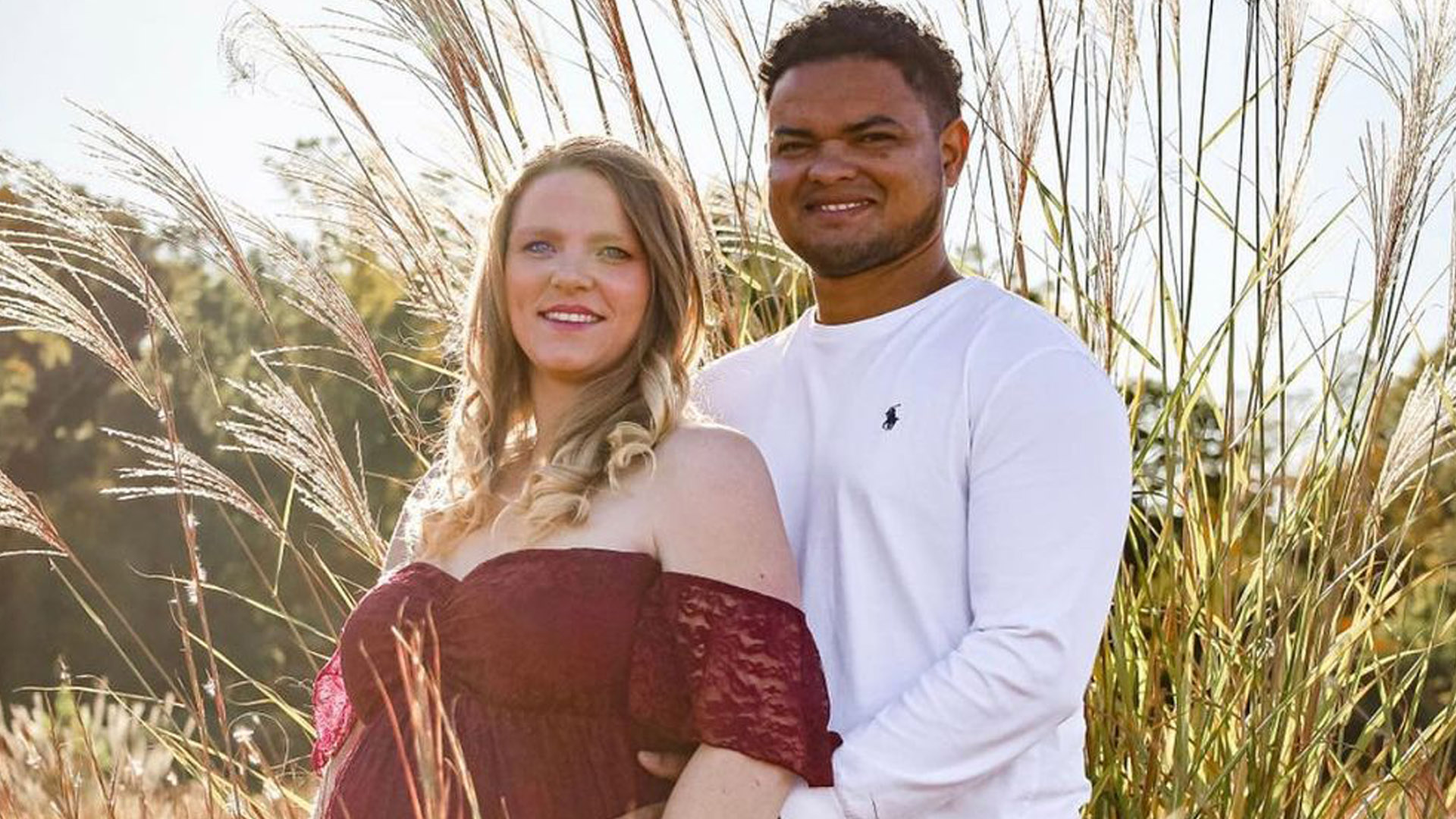 The children will be her fourth and fifth with her third baby daddy, whom she met on a trip to Costa Rica.

Included in the set was a picture of her partner Royer Rodriguez, their son, and her two daughters, kissing her and her belly.

She also shared a pic of herself and Royer, who was standing behind her cradling her bump.

Another photo of the couple showed them sharing a kiss while Victoria leaned against a railing. 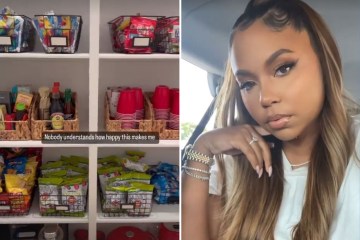 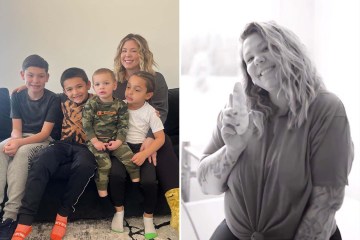 There was also another adorable family photo in the bunch, which showed Royer and Victoria looking toward the camera while the trip of children looked out over a West Virginia skyline.

She gushed: “I’m obsessed. So beautiful!”

Victoria and Royer’s happily ever after was a long and complicated road.

Victoria and Royer met when she joined Leah and Kailyn Lowry on a trip to Costa Rica.

She learned she was pregnant after returning home and the pair agreed to make it work.

While they planned to bring Royer to the United States, it wasn’t easy.

When the pandemic hit, they were forced to be apart for quite some time.

They reunited in August 2021, at which point Royer met his then-one-year-old son for the first time.

Leah took to her Instagram Story on Saturday to share a clip of Cai laughing as he was tickled while riding on a plane.

In the following slide, the 29-year-old posted a clip of Cai and his father Royer playing in the pool.

The MTV star tagged both Victoria and her baby daddy in the post, which she captioned: “Reunited and it feels so good.”

That same month, The Ashley Reality Roundup reported that Victoria and Royer were engaged.

This is Victoria’s third engagement, as she was previously married to Brian Jones and Domenick Crapello.

Leah’s sister has three baby daddies and the same number of children.

Leah and their mom Dawn supported Victoria during labor, as Royer was out of the country and unable to attend the birth. 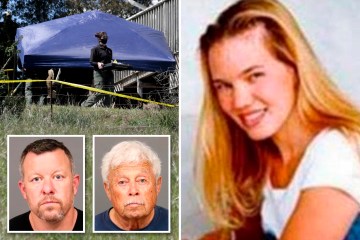 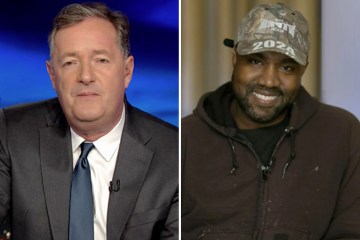 However, Victoria made sure Royer was involved by introducing their son to his father over video chat.

MTV cameras were also present in the delivery room to film the special moment, as Victoria has appeared frequently on Teen Mom 2.

Ruben Randall - October 21, 2022 0
Money
After the Philadelphia 76ers lost 90-88 to the Milwaukee Bucks on Thursday night, coach Doc Rivers made mention of what he felt was “the...