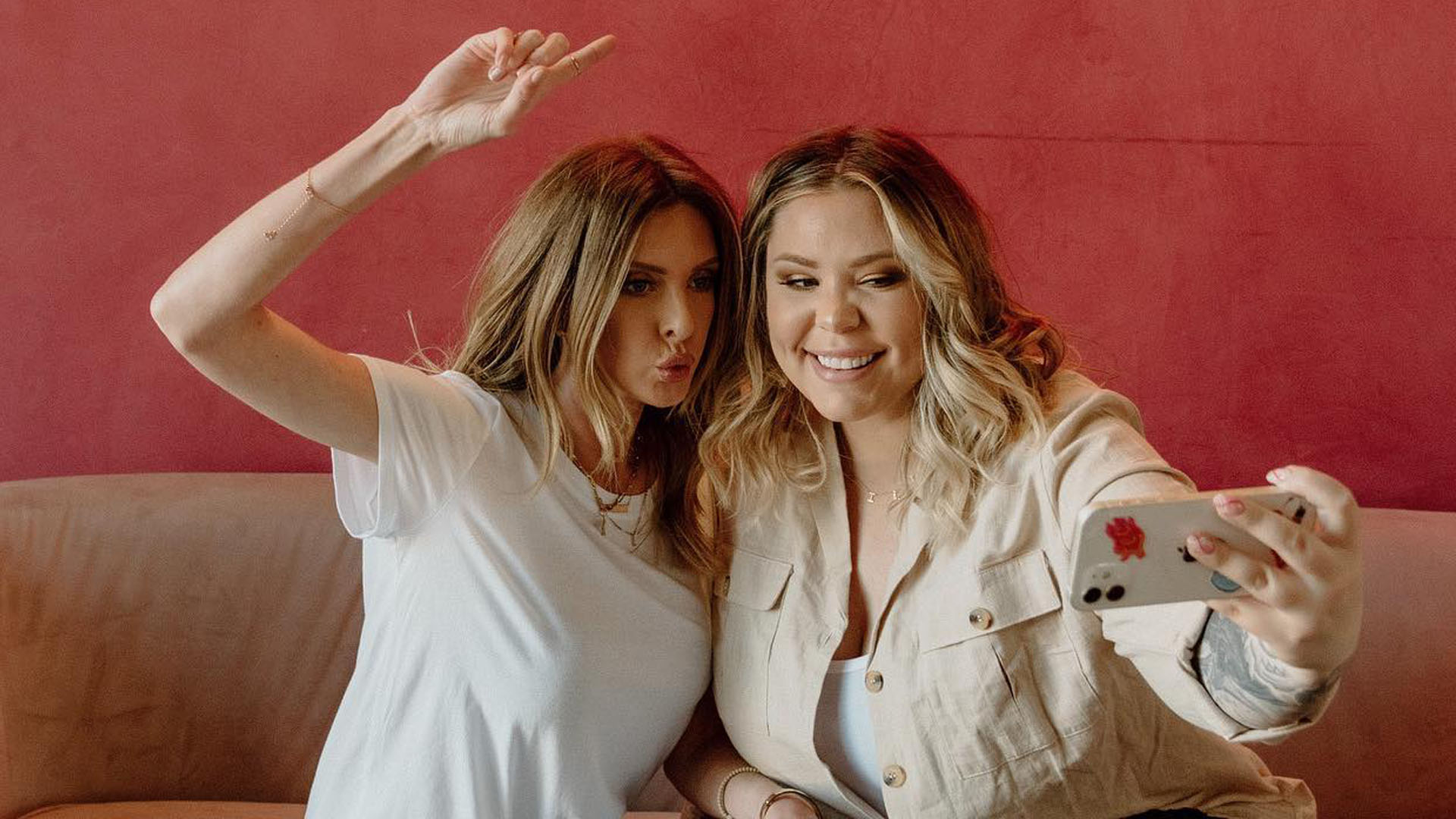 TEEN Mom Kailyn Lowry has fans thinking she is pregnant with her fifth child after she drops another clue. 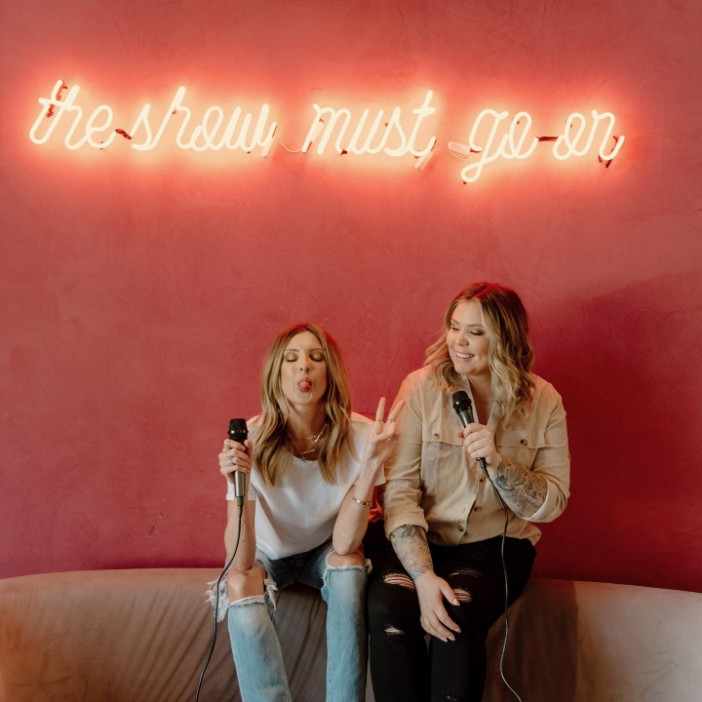 Kailyn, who has several podcasts and now owns a whole podcast network, is pictured in a photo on Instagram with co-host with Lindsie Chrisley for their Coffee Convos Podcast. 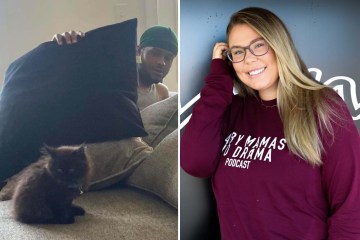 The new Instagram photos come after Kailyn recently posted a screenshot of her Google search, which read, “symbolism of snake.”

Fans also noticed she covered her stomach with a football jersey while posing with son Lincoln, eight, in a sweet photo.

She shared photos concealing her stomach as she supported her son Lincoln at his football game.

The MTV star also posted a series of videos to her Instagram stories promoting personalized vitamins.

he told fans how she took an online quiz to “update her health goals” and to figure out her needs.

The Teen Mom 2 alum, was recently asked about expanding her brood during an appearance on another podcast, Love & Order.

Kailyn said: “Ah, I don’t know. Like the idea of starting over. My youngest [son, Creed] is about to be two.

“I had a really hard time bonding with him – like the circumstances surrounding the pregnancy.

“Now we are so close, we cuddle. To think about starting over, I don’t know…”

The MTV alum then added: “But my boyfriend doesn’t have kids of his own so it could go either way.”

She also addressed how quickly her romance with her neighbor Elijah, 23, has progressed.

“We’ve only been together like three months. It happened pretty quickly, I will admit that,” the reality star said. 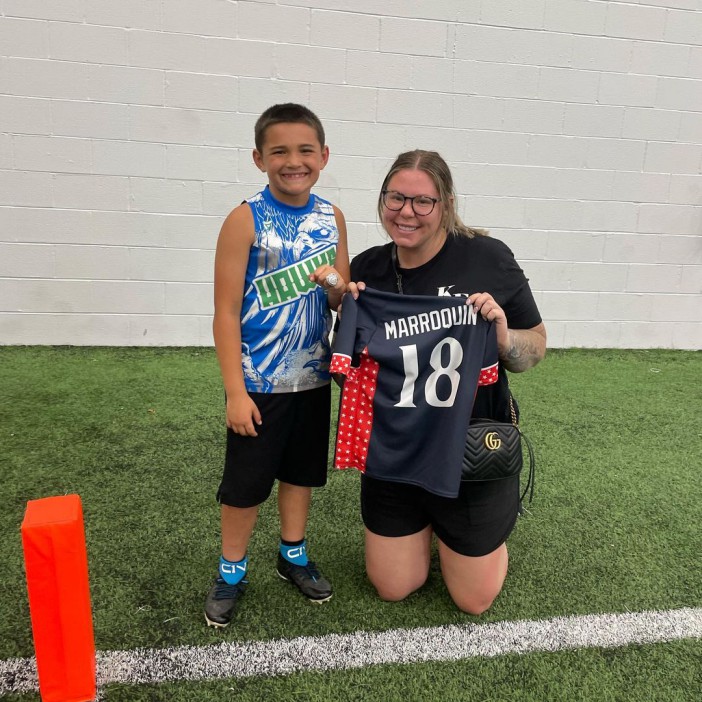 Kailyn conceals her belly while holding up a jersey 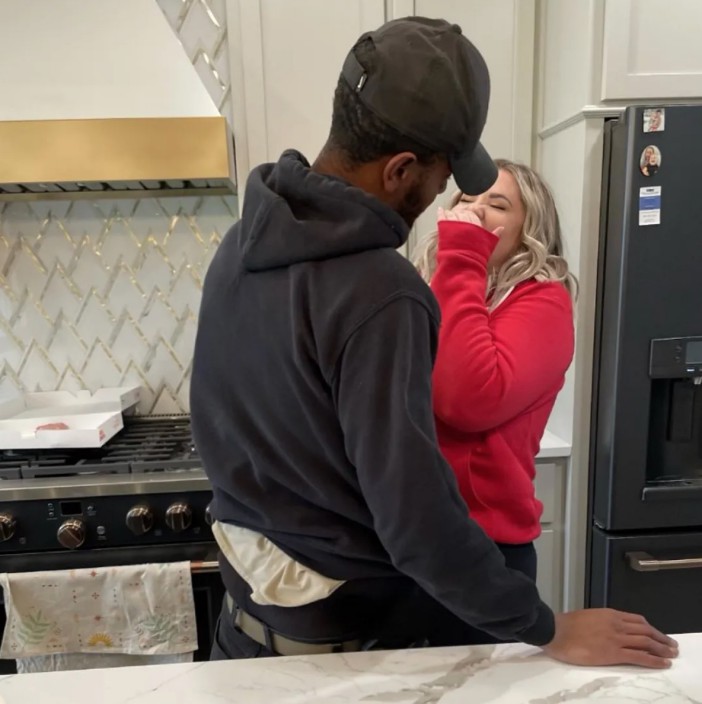 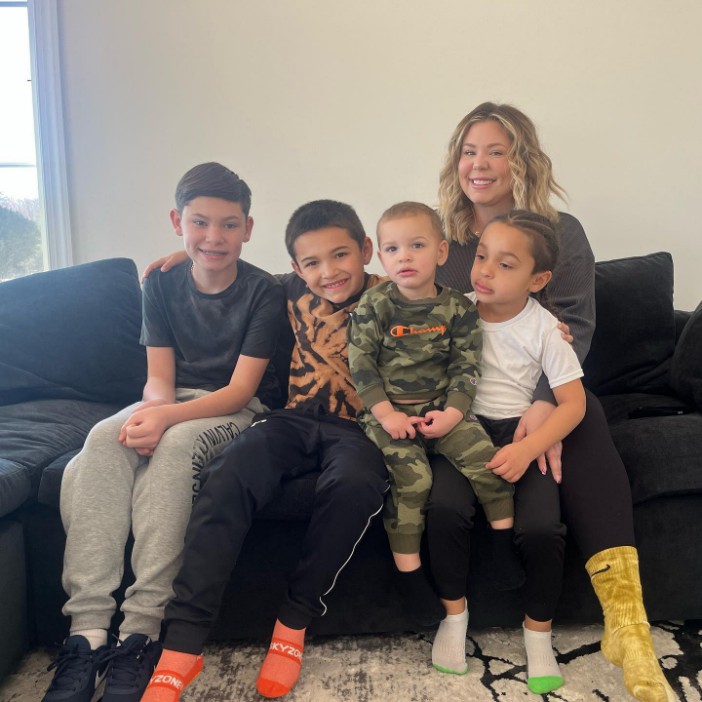 Kailyn is mom to four boys

The 10 Best Tweets About Leonard & Sheldon