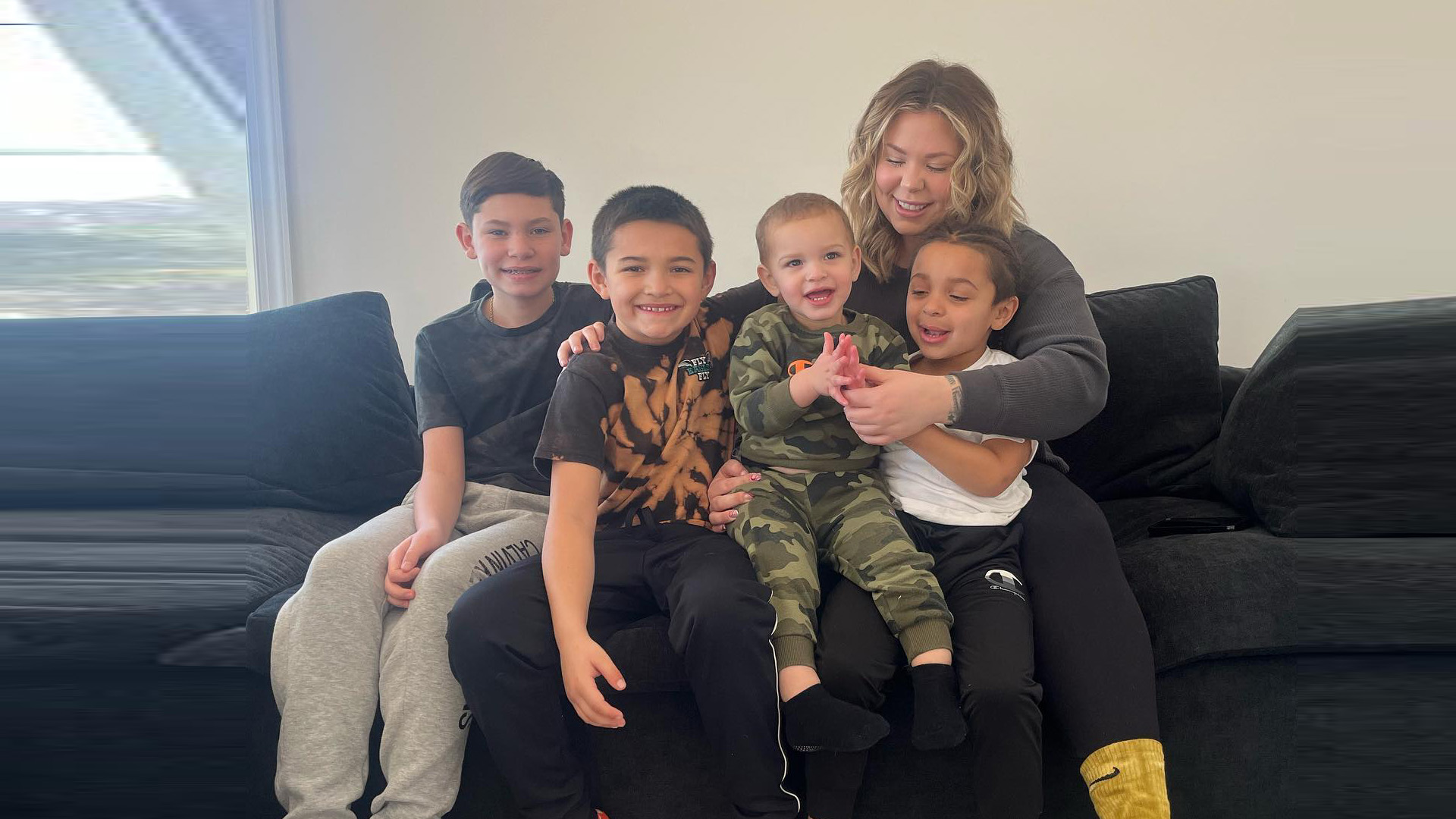 TEEN Mom Kailyn Lowry has seemingly lashed out at her followers with a cryptic post after fans have come to believe she is pregnant with her fifth child.

Speculation on whether the Teen Mom 2 alum and her boyfriend Elijah Scott, 24, are expecting has swirled for months.

Kailyn, 30, took to Twitter on Wednesday to share a message that was seemingly meant for her followers.

The former Teen Mom first tweeted: “One of the hardest lessons this year has been allowing people to continue thinking what they think about me & stop trying to show anyone the truth.”

She followed up the post with another that bluntly stated, “Just believe whatever you want.”

The TV personality’s fans were quick to respond to the mysterious tweet, as they attempted to make sense of its meaning. 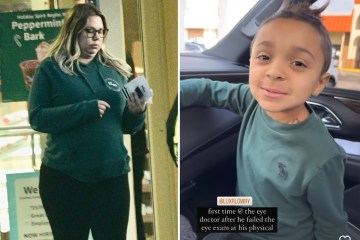 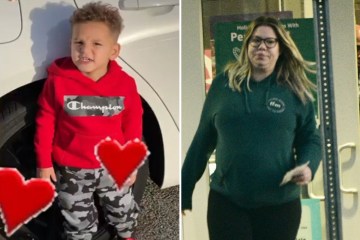 One person wrote: “It’s a lesson I learned early in life, you can’t care what everyone thinks about you or it will weigh you down. Live your life for you and your kids and screw what everyone else thinks.”

“No need to show anyone that truth! You keep being you,” added a third.

Others began to speculate on Kailyn’s reason for posting the message with many believing the 30-year-old has split from her 24-year-old boyfriend.

One fan commented: “Can’t find love if you don’t love yourself.”

A second person wrote: “A lifetime of bad choices. Has not changed a thing. Moving a boy into your home knowing it will not last is just another bad choice. Sadly. The kids are paying for the adults coming in and out of their life. Thankful that Jo is solid. The rest not so much.”

“YOU’RE portraying what you want. Of course, the public will think what they want! If you want it to change it’s up to YOU,” added another.

Kailyn took a moment to reply to the last follower’s comment, stating “I’m not referring to the public at all lol,” further hinting that things between the reality TV star and Elijah could be finished.

Kailyn hinted at a split from Elijah last week when she posted a shady message aimed at her boyfriend.

The reality star took to her Instagram Stories on Friday to share a meme reading: “Buying your boyfriend a PS5 knowing he needs a LeapFrog is outrageous.”

Fans took to Reddit to speculate about the potential breakup as they claimed the message was a poke toward Elijah’s intelligence.

“I don’t get it. Is she calling her bf a child and herself a ho? It’s not cute either way. All her boys and I mean ALL her boys are gonna have issues when they grow up,” one complained.

“Always bashing her baby daddies….but you picked them…all of them…” a second trolled.

A third noted: “Imagine having 4 kids and posting things like this lol.”

“Fully convinced she’s just loving the attention at this point,” a fourth joked.

“Kail you are about to give a fourth man a child. SHHHHHHH,” a fifth remarked.

Followers of the Teen Mom star, who already has four sons, reckon she could have a baby on board with her new boyfriend Elijah Scott.

Earlier this week, Kailyn complained that her lips are puffy in a new live video amid pregnancy speculation.

Going live on Instagram on Friday, Kailyn showed off her oversized pout and complained: “I’m so puffy right now.”

Kailyn’s fans from her Teen Mom appearances were quick to join the comments and speculate on her possible fifth pregnancy.

For months, social media sleuths have been obsessed with the idea that the mom of four could soon welcome another little one.

Kailyn’s beau, who is six years her junior, is her neighbor in Delaware.

Fans recently thought that they were able to spot a baby bump on the MTV alum.

This week, Kailyn was pictured leaving a Wawa gas station with her son Lux, five.

“Looks like a bump to me,” wrote one fan as the pictures were shared on social media.

“I’m about 90% sure she’s pregnant. Who wants to bet it’s twins?” a second person guessed.

Ruben Randall - July 11, 2022 0
Money
Dwayne Johnson is one of the most popular celebrities in the world. He rose to superstardom during his pro wrestling days. And after that,...