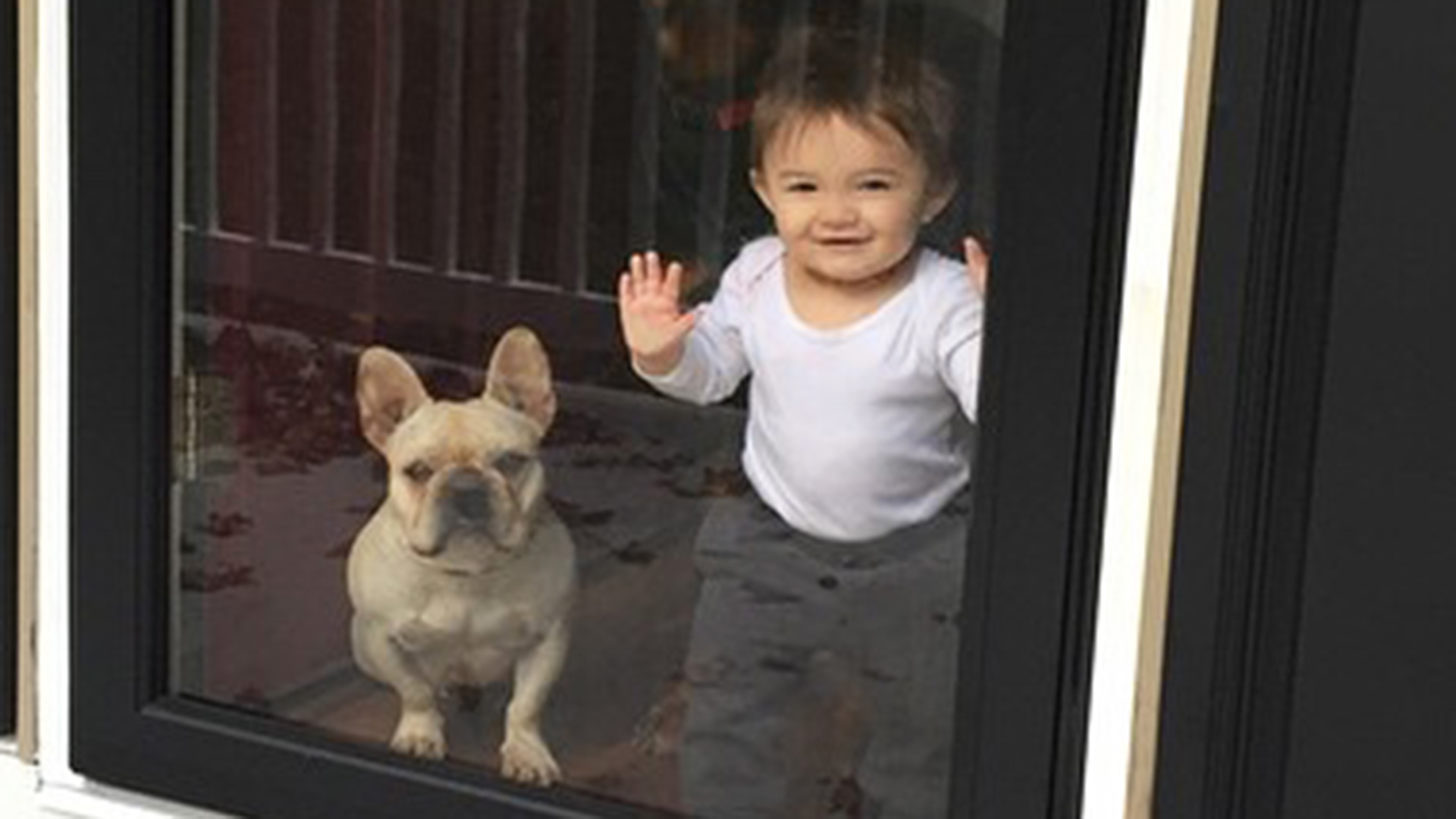 The Teen Mom 2 star has lost the war against her co-star after the Florida native publicly suggested that she beat up her baby daddy Chris on Twitter. 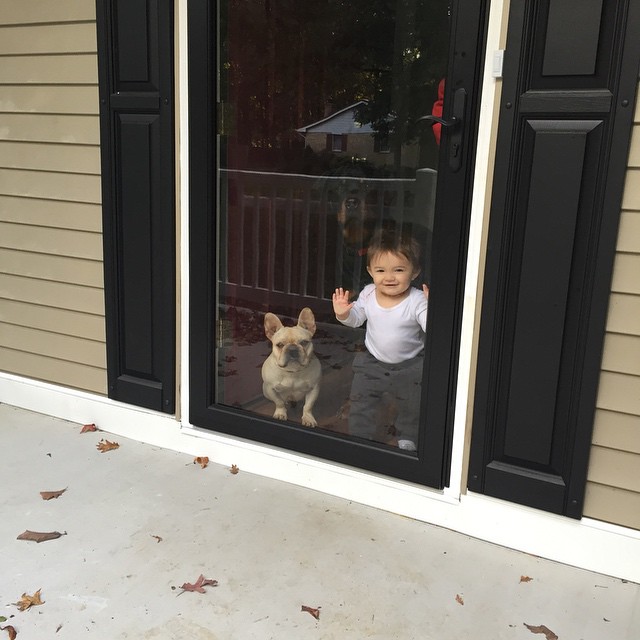 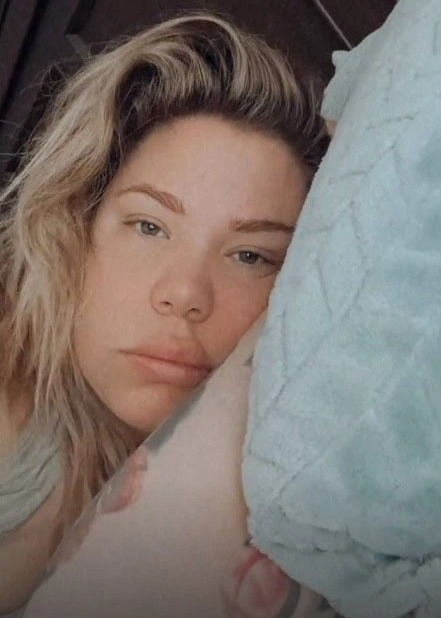 The reality star had a rough week after losing her case to BrianaCredit: Instagram/Kailyn Lowry

Now Kailyn, 30, has suffered more heartbreak as she announced the death of her beloved dog Gizmo.

The reality star took to her Instagram stories on Friday to share a photo of her adorable late pup as he sat on the couch and gazed at the camera.

The TV personality captioned her post: “Gizmo crossed the rainbow bridge this morning,” with the rainbow emoji.

Kailyn has had a rough week after losing her defamation case to Briana, 27. 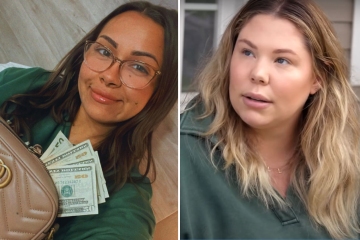 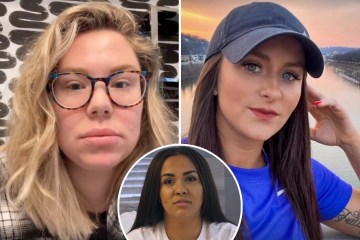 The pair faced off in court last month after the blonde accused her castmate of making “false” comments about her physically abusing her ex Chris Lopez.

The mother of four sued Briana for publicly suggesting that she beat up her baby daddy on Twitter.

Briana then filed for the case to be dismissed and the judge agreed.

“I won,” Briana told Celebuzz in a short statement.

According to documents obtained by The Sun, the case was dismissed in favor of the Florida native, as the judge found Kailyn’s claims to be unfounded.

The judge agreed with Briana that Kailyn was required to give her notice that she was about to file the lawsuit, but she didn’t comply.

In regards to Briana’s online comments, the court official said: “The written post cannot be considered defamatory because, as a matter of law, it contained protected speech regarding opinion or was factually accurate.”

The judge added: “It was widely publicized that Lowry had been arrested for domestic violence and Soto’s comments on the issue were substantially true.

“The damage to Lowry’s reputation, if any, had already occurred when the incident was publicized by news media.”

Despite the judge’s decision, the battle has not ended, as Briana has since vowed to fight back against Kailyn after the lawsuit landed her with massive legal debt.

The mother of two has not been satisfied with the outcome as she has planned to sue the Pennsylvania native for the fees she’s accrued, a total of $120,096.87 according to Celebuzz.

The reality star’s lawyer Marc Randazza told The Sun: “The anti-slapp law gives us the right to seek attorneys’ fees, and we intend to get Ms. Soto every penny to which she is entitled.”

Kailyn then explained their long-standing feud in the court papers filed on June 25, which began when Briana joined Teen Mom 2 in 2017.

The TV star claimed that her castmate “has a history of making false public statements regarding Lowry’s family life,” including when she allegedly responded to a Twitter user, “[Lowry] gets beat the f**k up by Chris in front of her kids.” 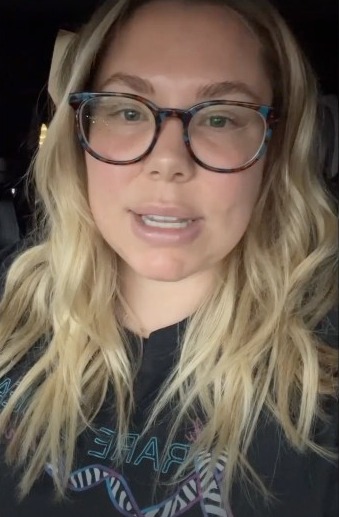 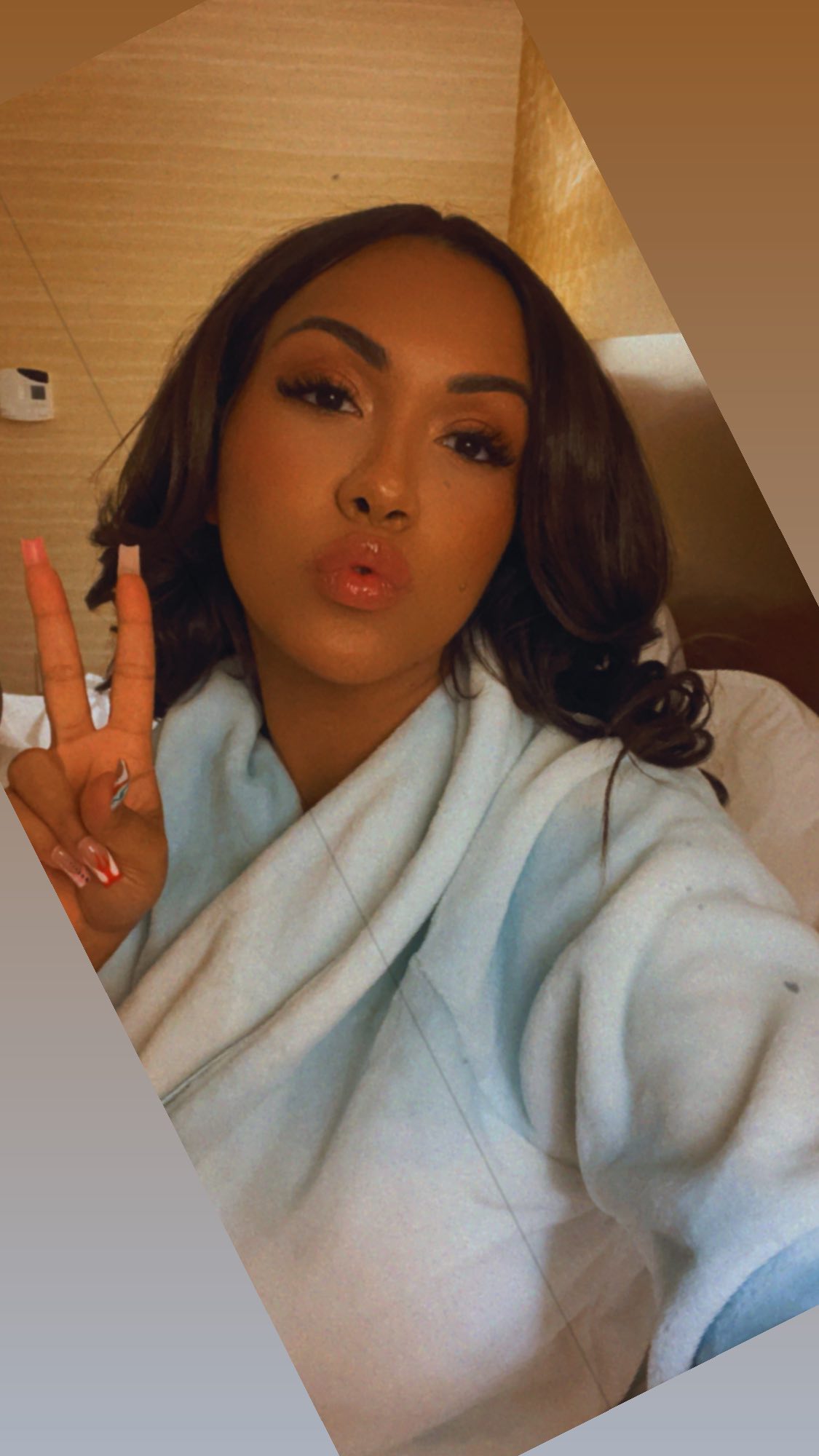 Briana has vowed to countersue for the legal feesCredit: Instagram