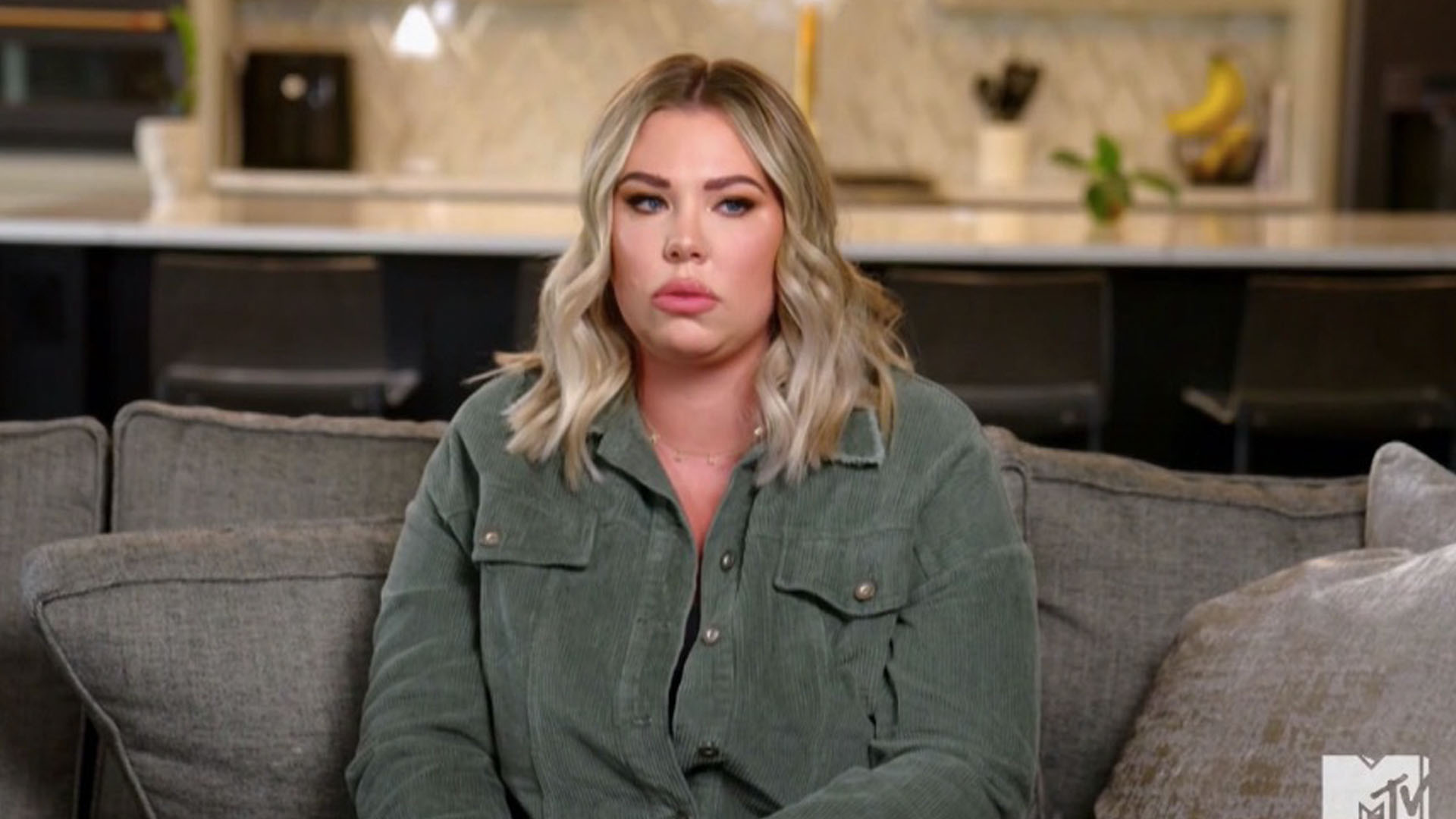 TEEN Mom Kailyn Lowry has shared her shocking decision regarding having more children in the future.

The reality star opened up about her plans on the latest episode of her Baby Mamas No Drama podcast.

On Tuesday’s podcast installment, Kailyn revealed to her co-host, Vee Rivera, that she is done having kids and the drastic birth control method she will take.

“I’m getting my tubes tied,” the 30-year-old confidently declared.

Vee seemed shocked by her co-host’s confession, responding: “Oh, you are?”

Kailyn further explained her choice and the bizarre keepsake she wanted from the procedure. 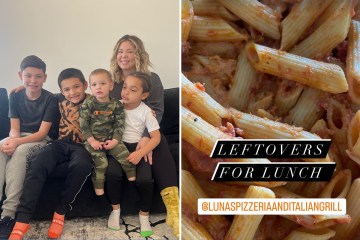 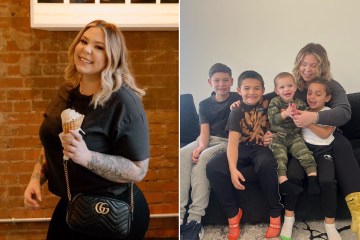 “But, here’s the thing. So, they tell me that they started cutting tubes out, like taking them out, not tying them or burning them. And y’all know I do really weird s**t like eat my placenta and stuff like that,” Kailyn began.

“I want them to give me my tubes, and I want to put them in a jar. And like, put them on a shelf… because I have too many f***ing kids, and I need the reminder that I’m not having any more – I need to make sure that they are out of my body so that I never get pregnant again,” the TV star theorized.

Vee questioned the Teen Mom 2 alum’s decision: “Can’t you take out your uterus?”

Kailyn unsurely replied, “I don’t know if they’ll let me unless there’s, like, a problem.”

The mom-of-four continued to ponder the steps of retrieving her tubes and if it could be done.

“When I go to my pre-op, I’m going to say ‘give me my tubes,’ like it’s my body parts. Do they have to give them to me?” Kailyn wondered.

The MTV alum became insistent that she has the legal right to obtain her tubes once they are removed from her body.

Kailyn then bashed her own situation as a mom of four boys to three baby daddies and claimed she’s “the problem.”

The podcast host didn’t drop the subject from there as she further discussed where she planned to keep the organs in her $750K mansion.

“It needs to be in my bedroom… so that I’m never contemplating having another kid again because it’s a no for me,” Kailyn explained.

The TV personality also noted that her doctors “gave her” her placenta when she had her 8-year-old son, Lincoln.

In the past, Kailyn admitted to eating her placenta after the birth of Lincoln and her other son, Creed.

“What’s the difference between my tubes?” she asked, defending her decision again.

The comment came amid rumors that Kailyn is pregnant with her fifth child – her first with her boyfriend, Elijah Scott.

Fans have been convinced that she’s dropped numerous hints on social media that another baby is on the way.

For one, the Pennsylvania native has been wearing baggy hoodies and shirts in photos and confessed that she didn’t drink, leading many to believe it’s because she’s expecting.

Kailyn also admitted to cutting out coffee from her diet – which pregnant women are advised to limit their intake as even small amounts can harm their baby.

However, she recently revealed that she began drinking caffeine once again.

She also got her fans talking when she showed off what looked like a baby bump outside her Delaware home with her live-in boyfriend, Elijah, 24.

At one point, Kailyn’s youngest son Creed came outside riding a scooter.

Kailyn shares her son Isaac, 12, with her ex-Jo Rivera; her son, Lincoln, with her ex-husband, Javi Marroquin; and her sons Lux, five, and Creed, two, with her ex-Chris Lopez.

Ruben Randall - July 22, 2022 0
TV/Movies
Perhaps some of you are familiar with the CW show (previously on ABC) Whose Line Is It Anyway.  This is a comedy show where...