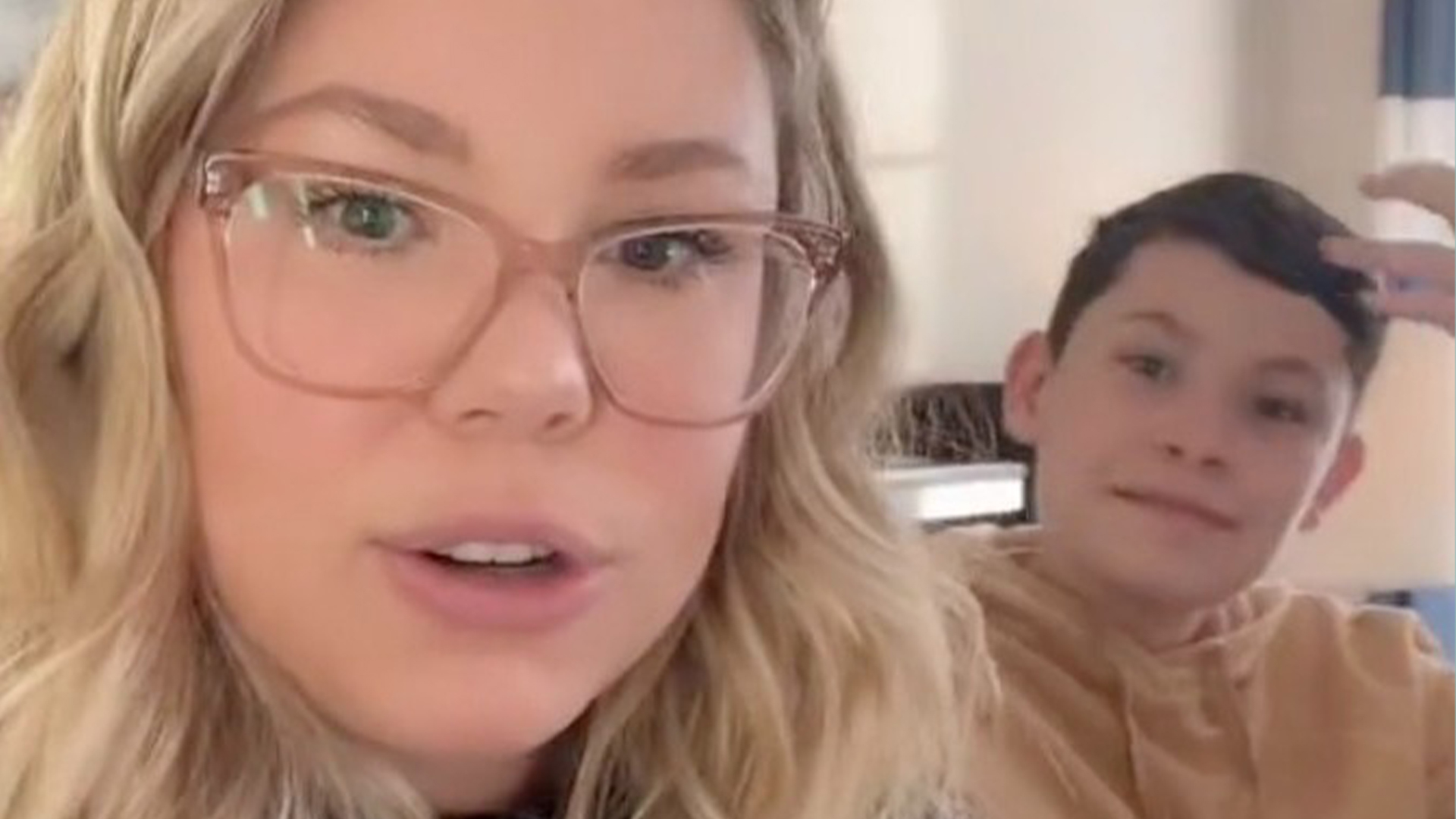 TEEN Mom Kailyn Lowry has made a surprising claim about her eldest son’s bond with his father, Jo Rivera.

The reality star opened up about her sons’ relationships with their fathers on the latest installment of her Coffee Convos podcast.

During Thursday’s episode, Kailyn, 30, claimed that her 12-year-old son, Isaac, “doesn’t ever” want to stay with his dad and “prefers” to spend time with his mother.

The conversation began when the TV star’s co-host, Lindsie Chrisley, 32, asked Kailyn if she had ever experienced her children not wanting to be with her during her days in her custody agreements.

Kailyn is also a mom to a son, Lincoln, eight, with her ex-husband, Javi Marroquin, and sons, Lux, five, and Creed, two, with her ex-Chris Lopez.

The Teen Mom 2 alum admitted that she has dealt with both sides, and two of her kids favor being with her over their fathers. 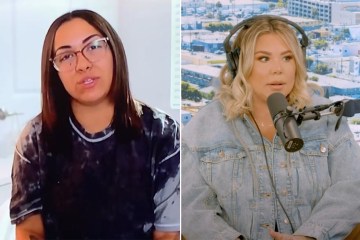 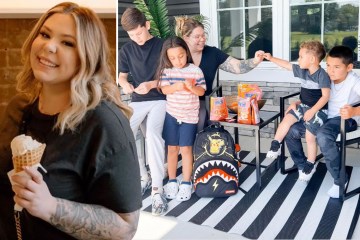 “Isaac and Lux don’t ever want to go to their dads. Isaac is getting better with it now, mainly because his grandma moved here and Vee [Rivera]’s family came over the summer, so anytime he would have, like, extra family over there, he would want to go, but overall prefers to stay with me. Same for Lux,” Kailyn said.

In January, Kailyn threw shade at her baby daddy over his relationship with their son.

The TV personality commented on their bond with her fans during an Instagram Q&A session.

However, when one asked: “Why do you think you’re closer to Javi [Marroquin] as a co-parent than Jo?” she seemed to roast her first baby daddy in the response.

“We are equally invested in what Linc does. I respect how hands-on Javi is,” she replied, shading the father of her oldest son.

Fans were stunned by her comment, racing to an online thread to discuss their theories on the matter.

“Javi has no boundaries, Jo does, and Chris rejects her,” one reasoned.

A second remarked: “Her concept of a hands-on parent is getting involved in sports activities. I don’t think she recognizes being emotionally available as parenting.

“Also, last year Chris was the best. Now he is not available to her anymore, so Javi is Dad of the Year. Let’s see for how long.”

A third argued: “Jo has shown himself to be a hands-on parent. He was even willing to be hands-on with baby Lincoln to help out his ex and her new husband, despite the fact they were awful to him at just about every chance they got.”

This isn’t the first time Kailyn has expressed her opinion regarding Jo; previously, she roasted him for not putting more effort into co-parenting.

While hosting another Q&A, a follower asked: “How come you’re always with Javi but don’t talk about your other kids’ dads?”

The MTV star replied: “I don’t talk to the other two much at all. Javi is so involved and hands-on with his kids and so am I.”

In the next Story, another fan asked: “I thought you and Jo were cool?”

Kailyn answered: “There’s no beef. We just don’t talk unless we have to.”

Social media users were not pleased with Kailyn’s remarks toward Isaac’s father in the comments section.

One fan said: “At least call her out on it. If Vee started standing up for Jo, Kailyn might be less inclined to take every opportunity to fire shots.”

Another mentioned: “I think it’s safe to say that Jo is a hands-on dad, and he always has had Isaac’s best interests at heart.”

A third person stated: “She is such trash,” while one pointed out, “Jo set boundaries which is the smart and respectful thing to do since he is married.”

In June, the co-parents seemed to be in a better place as they posed with their son for a photo following the pre-teen’s piano performance at school.

Fans were surprised to see the whole family together as one fan commented: “I love this pic of Isaac’s parents!”

A second person wrote: “Really proud of you and Jo being able to take a photo together.”

A third commended their co-parenting relationship: “Well done, Isaac. [It] definitely takes a lot of courage- so glad you both were there to witness it. He definitely has a great support system.”

And a fourth echoed the statement: “This is co-parenting.”

Meanwhile, rumors are circulating that Kailyn is pregnant with her fifth child – her first with her boyfriend, Elijah Scott, 24.

Fans have been convinced that the mom-of-four is expecting after claiming she’s dropped numerous clues online.

She also raised suspicion of a pregnancy by wearing baggy clothes and admitting she wasn’t drinking coffee or alcohol.

Despite the chatter, Kailyn admitted on her Baby Mamas No Drama podcast on Tuesday that she’s getting her tubes tied.

What happened to Bob Saget? Death investigation report and updates