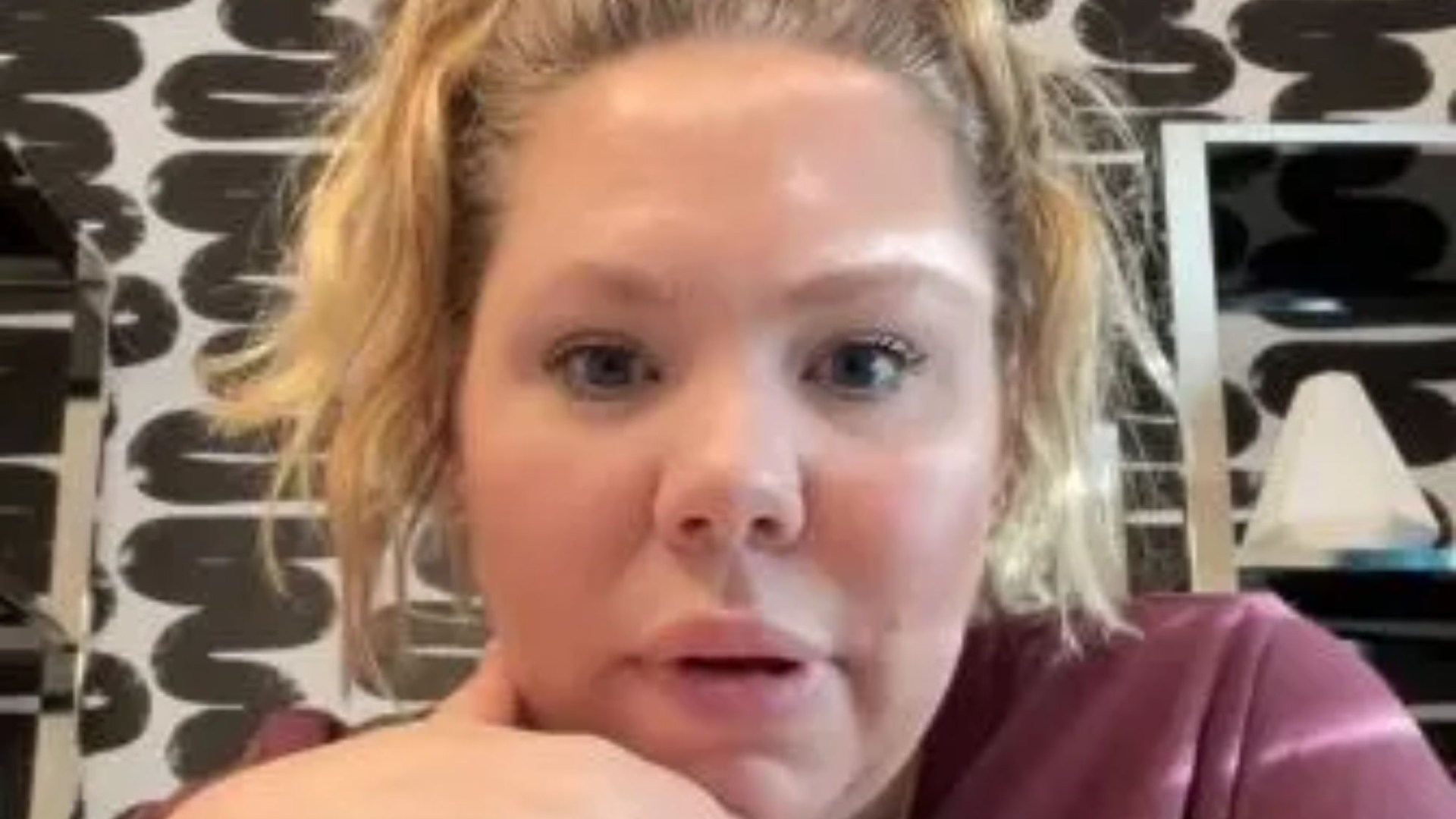 TEEN Mom star Kailyn Lowry has revealed her shocking rules in her relationships – including having “no friends.”

The former MTV star took to her TikTok page to make a list of her “ground rules” that her beau Elijah Scott, 24, has to follow in a mock video.

Kailyn, 30, could be seen keeping it casual as she filmed herself with minimal make-up as part of a viral TikTok trend.

While keeping a straight face, Kailyn suggested a number of fake rules that she makes her boyfriends stick to in the sarcastic clip.

“I’ve seen another creator make a little video about rules that she has in her relationship so I thought I would just tell a couple,” she said.

“So first and foremost, anyone I’m dating is not allowed to have any friends at all – like don’t even ask me to go out, because you’re not.

“Another really big one for me is that all conversations with his mom has to be supervised like, I’m not leaving the room, don’t even answer if I’m not around.

“If I’m having friends over at my house my partner needs to either leave or lock themselves in another room, they don’t need to be seen, heard or nothing.”

She continued: “Locations have to be shared with me on the Apple FindMyFriends, and on the live 360 app and there are no exceptions to that.

“If a woman or girl shows up at his work for any reason, they need to immediately clock out or leave or go to the bathroom for the remainder of the woman’s presence.”

Many of her fans saw the funny side, with one commenting under the video with a laughing emojis “Why are you an absolute mood?”

Another chimed in: “The amount of people who aren’t going to realize that this is sarcasm will be astounding.”

“I know this was probably meant to be funny, but the sad thing is, I really do believe you are telling the truth,” another hit back.

It comes after Kailyn finally opened up about her relationship status as rumors circulated that she split from her boyfriend, Elijah.

During the episode, Kailyn interviewed social media influencer Landon Romano when the conversation turned toward their love lives.

“Do you have a man right now?” the Instagram star questioned Kailyn, to which she responded: “Yes, I do.”

“But I did like a soft launch kind of. I didn’t want to hard launch him because it was kind of early. We’ve been together, maybe like six months now,” Kailyn added.

The podcast host also explained why she hadn’t shared much about their relationship online, leading many to think they parted ways.

“Yea, and he’s not really big into social media and stuff, so I – we did the soft launch on Instagram, and I just kind of left it there.”

“A lot of people think that we broke up, but we didn’t. I just don’t post about him,” she admitted.

This is the first time that Kailyn has mentioned where she and Elijah stand since speculation began about their breakup.

Last month, The U.S. Sun exclusively revealed that the pair were, in fact, still together after an eyewitness spotted them together.

How Wealthy Does the Eternals Star Have Become Today?

Ruben Randall - March 14, 2022 0
Actor
Arnold Schwarzenegger has a whole brood of kids and seems pretty close to all of them, if social media holds any truth to...